To motivate Class 10 and 12 students to work hard, the principal asked them about their wishes which he would fulfil if they make the cut. 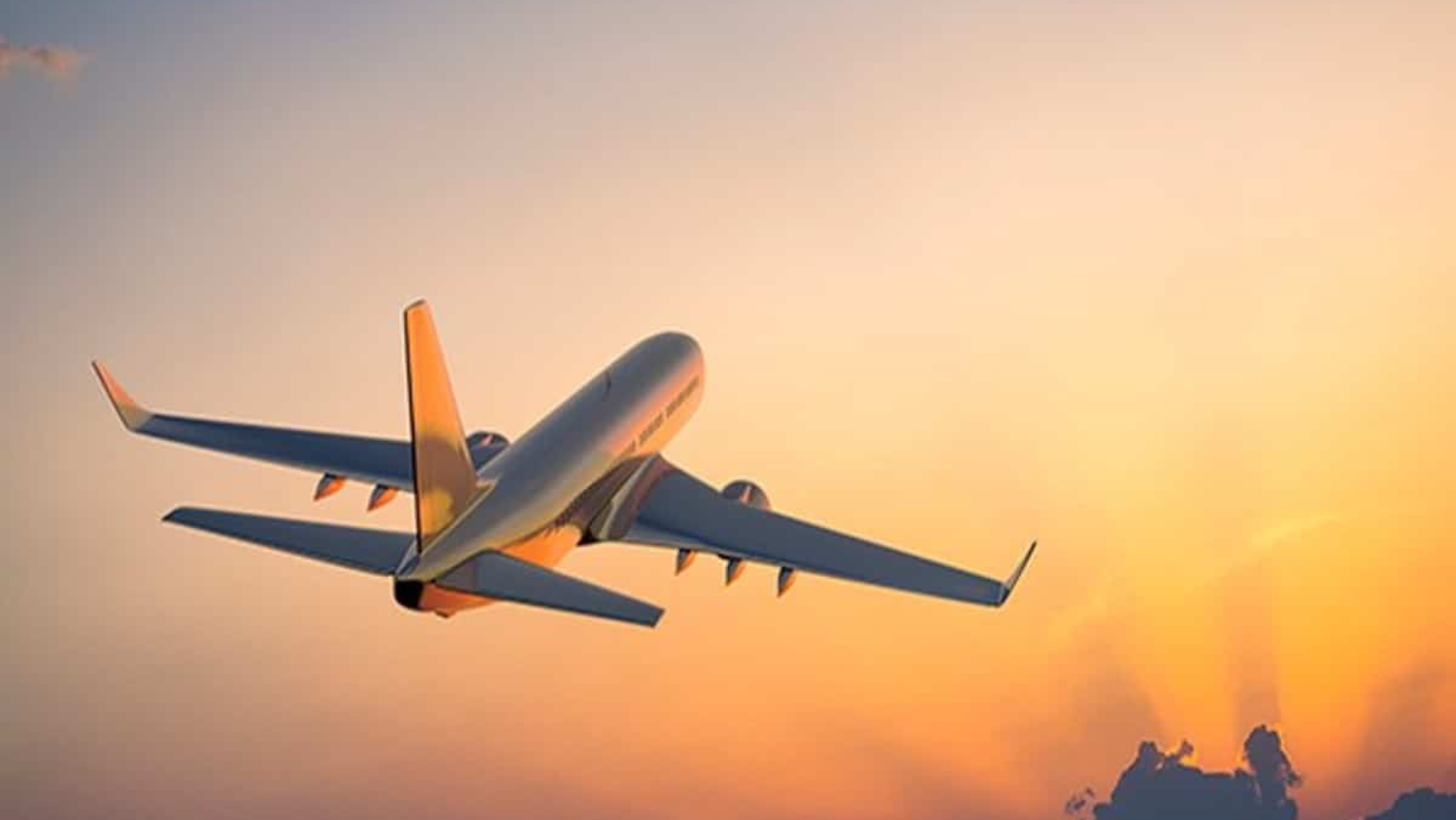 When four students of a government school in Punjab’s Ferozepur district featured in the merit list of the state board exams, ending a 12-year wait, the overjoyed principal did not hesitate to fulfil their wish of air travel.

Rakesh Sharma, the principal of Shaheed Gurdas Ram Memorial Government Senior Secondary School (Girls), at Zira in Ferozepur, is paying for the air travel expenses of students from his own pocket, an NDTV report said.

According to Sharma, the students of the 10th and 12th classes of the school had not been making it to the merit list of the Punjab School Education Board exams for the last 12 years.

To motivate students to work hard on their studies, Sharma asked them about their wishes which he would fulfil if they make the cut.

“The students wished for ‘jahaaz da jhoota‘ (travel by air) and I told them it is my commitment to fulfil their wish,” Sharma said.

“I announced in a prayer meeting that if any student of 10th or 12th class secures merit positions in board exams, I will ensure air travel for any destination of their choice within the country,” he added.

Most of the students of the school belong to poor and middle-class families.

“By the grace of God, four students — two of 10th class and two of 12th class — secured merit positions in the final exams,” an elated Sharma said.

“Two twelfth-class students, Bhajanpreet Kaur and Simranjeet Kaur, went to Goa from Amritsar on a flight in November last year. Both of them attended the India International Innovation and Invention Expo (INEX-2022) in Goa,” Sharma said.

Two other students will now travel to Delhi from Amritsar on a flight in the last week of January, the school principal said.

“They will be visiting the Rashtrapati Bhavan, Red Fort and other places in the national capital,” he said.

After seeing two students availing of air travel facility, Sharma said another 22 students from classes 10 and 12 have now registered themselves for securing merit positions.

“The students asked me if all 22 secured merit positions, what will I do in that case? I told them I am committed to what I said. They will get ‘jahaaz da jhoota’,” Sharma said.

“Students have now correlated the merit position with air travel,” he said.

The school principal further said when he joined the school in 2019, its rank was 48 out of 56 schools in the district.

Now, the school ranks first in the Ferozepur district, the principal asserted.