Nepal Plane Crash: Co-Pilot Had Lost Her Husband 16 Years Ago In Similar Mishap, Was 10 Seconds Away From Promotion

She lost her husband in a similar plane crash 16 years back. Coincidentally, her husband was also co-pilot for Yeti Airlines itself 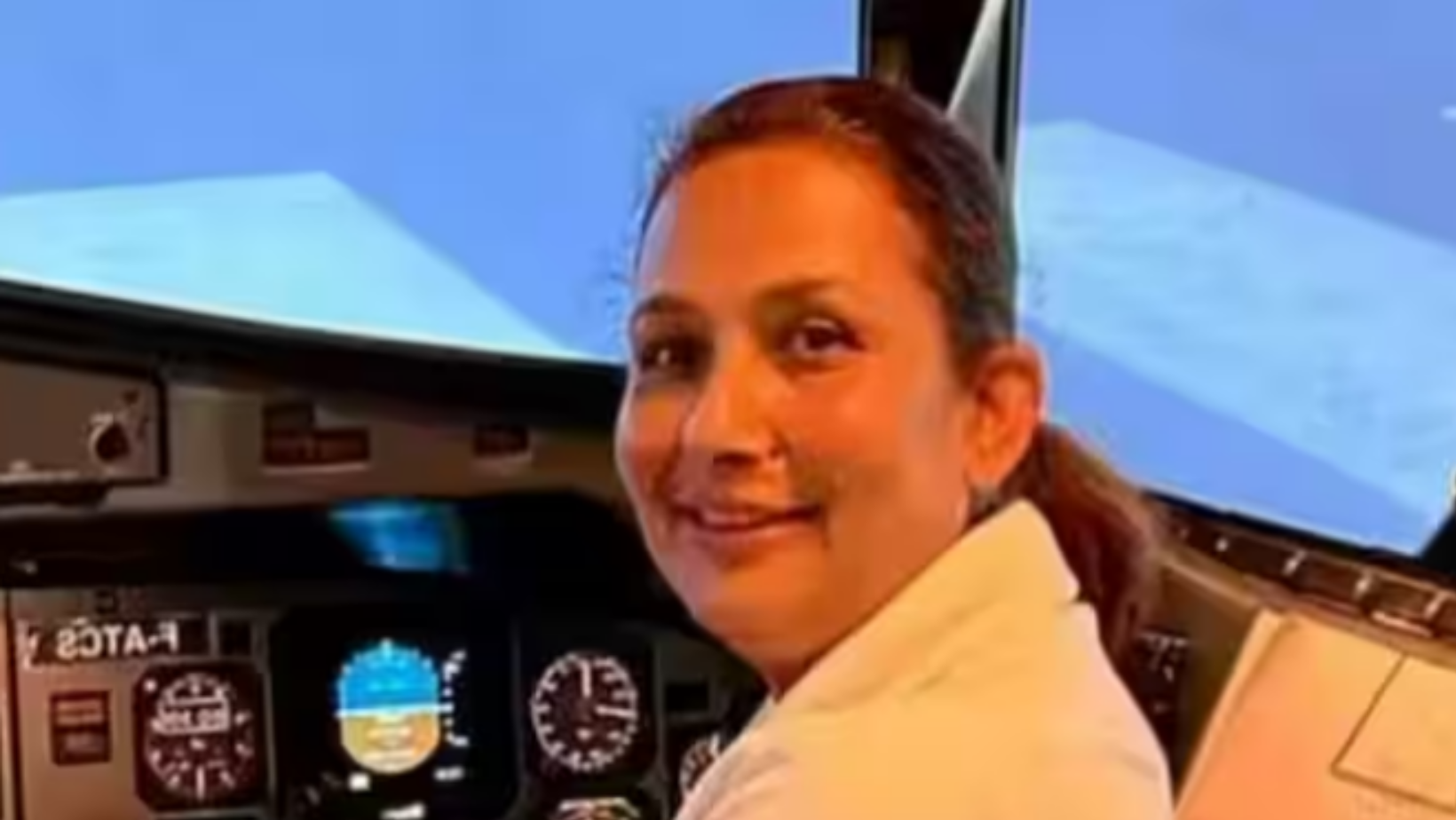 Anju Khatiwada—the co-pilot of the ill fated Yeti Airlines plane had lost her husband in a similar plane crash 16 years back. Coincidentally, her husband was also co-pilot for Yeti Airlines itself. Sixteen years ago on June 21, 2006, Yeti Airlines 9N AEQ aircraft, which was on its way to Jumla from Nepalganj via Surkhet, had crashed leaving six passengers and four crew members dead, reported India.com

NEPAL PLANE CRASH: CO-PILOT WAS SECONDS AWAY FROM ACHIEVING HER DREAMS

If reports are to be believed, Anju Khatiwada, was seconds away from achieving her dreams of becoming a pilot. The flight was piloted by senior Capitan Kamal KC and Anju was the co-pilot on the aircraft.

Reports claimed that the ill-fated Yeti Airlines plane was scheduled to be the last flight of the crashed plane’s co-pilot, Anju Khativada. She was set to become the captain after her successful landing, scheduled for Sunday.

However, her dreams came crashing down as the flight crashed at Nayagaun at around 10.30 a.m., killing all 72 people — 68 passengers and 4 crew members on board. For the unversed,  one needs at least 100 hours of flying experience to become a pilot. Earlier, Anju had successfully landed in almost all the airports of Nepal.