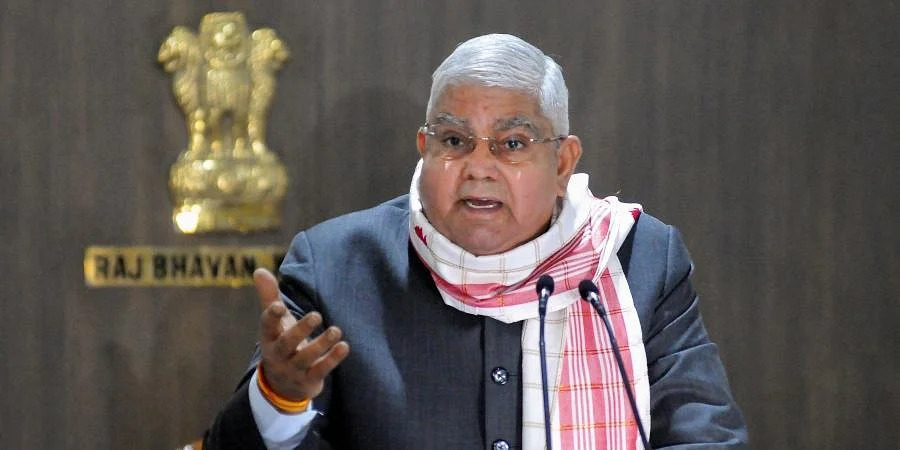 Lok Sabha Speaker Om Birla also visited the residence of Vice-President elect Jagdeep Dhankhar in Delhi, to congratulate him on the same.

The Vice President of India is the second-highest constitutional post in the country and is elected through an electoral college consisting of members of the Rajya Sabha and the Lok Sabha.

Voting for the Vice Presidential election in which the National Democratic Alliance (NDA) candidate Jagdeep Dhankhar was pitted against the Opposition nominee Margaret Alva began at 10 am on Saturday.