After the flight landed at the Indore airport, the passenger was taken to a hospital near the airport where doctors declared him brought dead 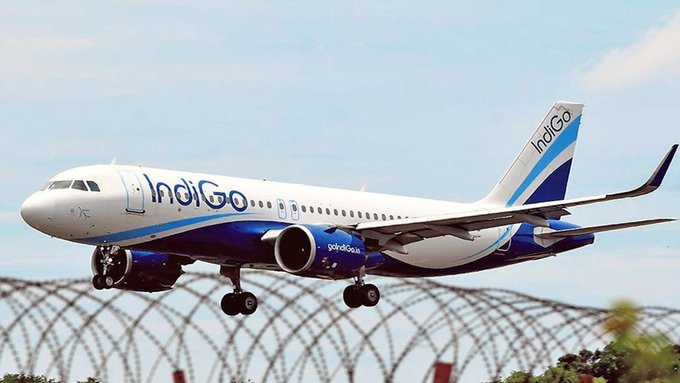 An IndiGo flight from Madurai to Delhi was diverted to the Indore airport after a 60-year-old passenger’s health deteriorated mid-air on Saturday evening, a senior official said, reported NDTV.

After the flight landed at the Devi Ahilyabai Holkar international airport, the passenger was taken to a hospital near the airport where doctors declared him brought dead, he said.

“As per the initial information, Atul Gupta (60), who was on board the IndiGo Airlines flight 6E-2088, was bleeding from the mouth and his condition deteriorated midway through the journey,” Prabodh Chandra Sharma, Director in-charge of the airport, told PTI.

Due to a medical emergency, the Madurai-Delhi flight was diverted to Indore and it landed at the local airport around 5:30 pm.

Gupta was sent to a private hospital from the airport where doctors declared him brought dead, Sharma said.

“According to a doctor who took Gupta from the airport to the hospital, he was already suffering from a heart disease, high blood pressure and diabetes,” Sharma said.

He said the flight took off for its destination (New Delhi) at 6:40 pm.

A sub-inspector of Aerodrome police station said the deceased Gupta was a resident of Noida. His body would be handed over to his relatives after postmortem, he added.