The spa’s manager introduced her to a client and gave her a drink laced with intoxicants, after which the two men gang raped her. 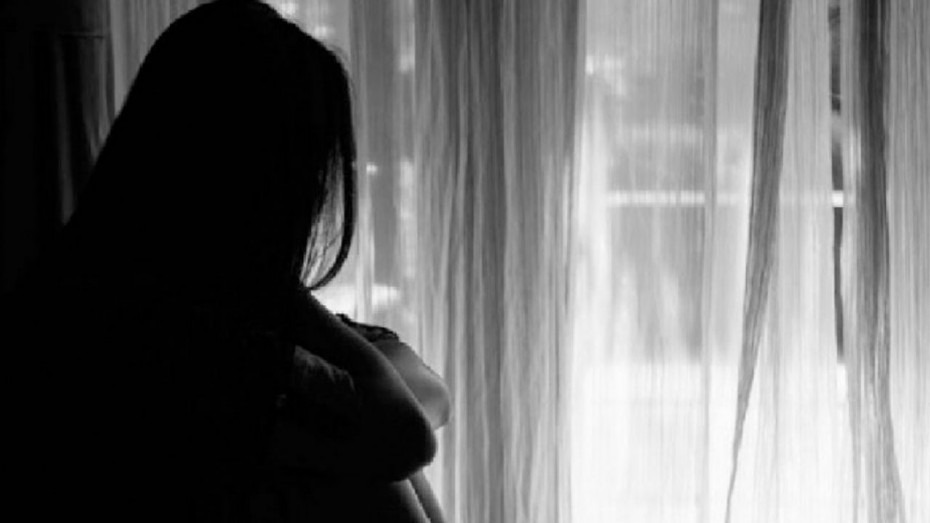 A 22-year-old woman was allegedly gang raped by the manager and customer of a spa located in Delhi’s Pitampura.

The woman approached the Delhi Commission for Women (DCW) on Saturday and told the DCW that the incident happened at ‘The Ocean Spa’ in Pitampura where she worked as a masseuse.

According to her, the spa’s manager introduced her to a client and gave her a drink laced with intoxicants, after which the two men gang raped her.

The spa owner tried to bribe her to keep silent when she tried to inform him about the incident.

The commission took immediate cognizance of the matter and issued notices to the MCD as well as the Delhi Police and sought an action taken report from them.

In the notice sent to Delhi Police, Swati Maliwal, the Chairman Delhi Commission for Women sought a copy of the FIR along with details of the accused arrested in the matter.

She demanded strong action against those running illegal spas and questioned why the authorities failed to look into the matter.

Further, the commission enquired from the authorities whether the spa had a valid license. It also asked the officials about the persons responsible for the lapse in case the spa was running without a valid license.

Meanwhile, the women’s panel asked them to provide the details by August 8.