India and Pakistan on Sunday exchanged a list of nuclear facilities as part of an annual ritual. 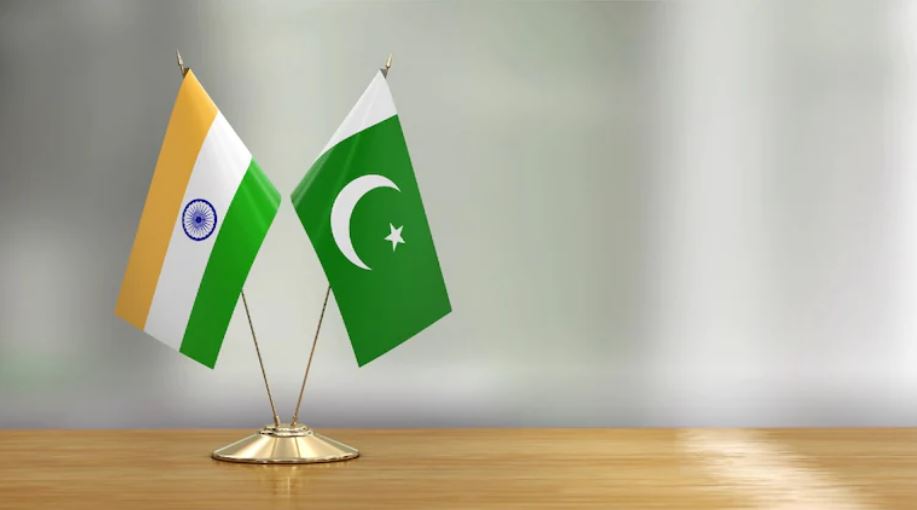 India and Pakistan have exchanged a list of their nuclear installations that cannot be attacked in case of escalation in hostilities as part of an annual ritual that has been in practice for more than three decades, an India Today report said.

On Sunday, India also told Pakistan to speed up the prison release of 631 Indian fishermen and two civilian prisoners who have completed their jail terms and repatriate those whose nationality has been confirmed.

“The list of nuclear installations and facilities in Pakistan was officially handed over to a representative of the Indian High Commission in Islamabad at the Ministry of Foreign Affairs on Sunday,” Pakistan’s Foreign Office said in the statement.

Simultaneously, the external affairs ministry also handed over India’s list of nuclear installations to a representative of the Pakistan High Commission in New Delhi. The exchange comes amid strain in ties between the two countries over the Kashmir issue as well as cross-border terrorism.

While urging Pakistan to release 631 Indian prisoners who have completed their jail terms, India also urged its neighbouring country to provide immediate consular access to the remaining 30 fishermen and 22 civilian prisoners who have been in Pakistan’s custody and are believed to be Indian.

India made the request in the context of the exchange of the lists of civilian prisoners and fishermen by both countries as part of a practice to do so on January 1 and July 1 of every calendar year under the framework of a 2008 pact.

In this context, India has also urged Pakistan to expedite necessary action at its end to confirm the nationality status of 71 Pakistani prisoners, including fishermen, whose repatriation is pending for want of nationality confirmation from Pakistan. Pakistan has been requested to ensure the safety, security and welfare of all Indian and believed-to-be Indian civilian prisoners and fishermen, pending their release and repatriation to India.