At least nine people have been killed in a stampede in a shopping mall in Uganda on Sunday. 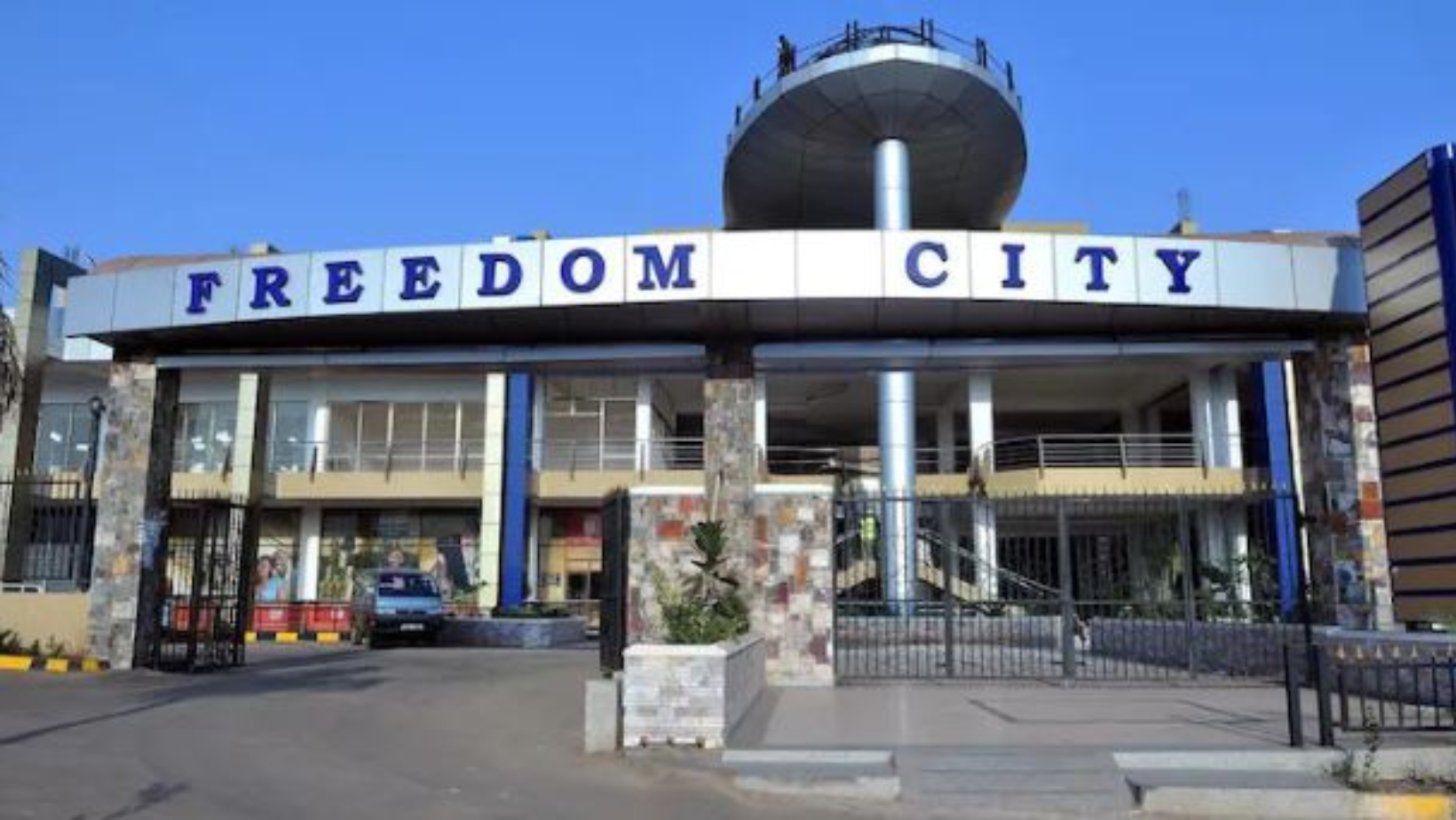 At least nine people have been killed in a stampede in a shopping mall in Uganda on Sunday. People were gathered at the Freedom City mall in Kampala for New Year celebrations when the stampede occurred, an India Today report said.

As per local media reports, there was a stampede when people rushed outside at midnight to watch the fireworks display.

After the display ended, a stampede ensued, resulting in the instant deaths of five people and injuries to several others, a Kampala police official was quoted as saying by AFP.

In a tweet, Uganda Police Force said, ‘The Katwe Territorial Police are investigating an incident of rash and neglect that occurred at a New Year’s Eve event at the Freedom City Mall Namasuba and resulted in the deaths of nine people, including several juveniles.”

“Emergency responders arrived on the scene and transported the injured individuals to the hospital, where nine were confirmed dead,” police said.

“The bodies have been transferred to City Mortuary Mulago. More information will be made available as it becomes available,” Uganda Police Force said in another tweet.