The Way of Water was screened in London for members of the press on December 6. 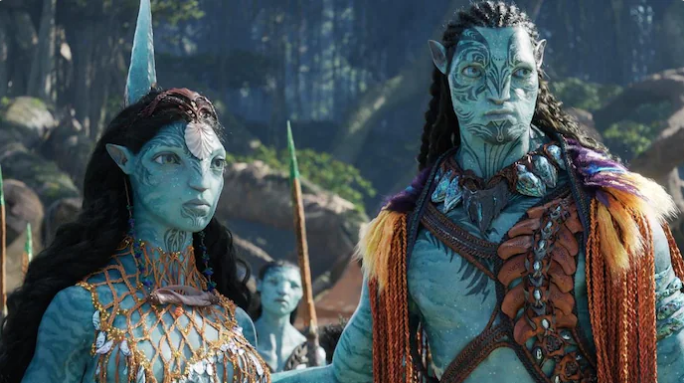 The wait is soon going to be over. James Cameron will soon be back with the Avatar sequel. Titled Avatar: The Way of Water, the film promises to be yet another visual masterpiece. The movie was shown to selected members of the press in London, and everyone has been raving about it, India Today reported.

Several critics took to Twitter to share their quick review of the film. Many hailed the film as ‘visceral’ and ‘overwhelming’. Erik Davis of Fandango tweeted, “Happy to say #AvatarTheWayOfWater is phenomenal! Bigger, better & more emotional than #Avatar, the film is visually breathtaking, visceral & incredibly engrossing. The story, the spectacle, the spirituality, the beauty – this is moviemaking & storytelling at its absolute finest.”

Josh Horowitz wrote, “James Cameron once again shows filmmakers how it’s done. I’ve said it a thousand times. Never doubt him. AVATAR: THE WAY OF WATER is how you do epic blockbuster-ing. Emotional, visceral, and as big as movies get. @officialavatar ”

Drew Taylor of The Wrap stated, “Have now seen #Avatar twice and am overwhelmed by both its technical mastery and unexpectedly intimate emotional scope. Yes the world is expanded and sequels teased but the characters are most important. Cameron is in top form, especially in final act. Good to have him back.”

Critics have also pointed out how brilliant and visually breathtaking every frame of the film was. Mike Ryan of Uproxx tweeted, “Yeah never bet against James Cameron. Trying to spare hyperbole, but I’ve never seen anything like this from a technical, visual standpoint. It’s overwhelming. Maybe too overwhelming. Sometimes I’d miss plot points because I’m staring at a Pandora fish. Also, I rewatched the first AVATAR over the weekend and basically settled on ‘that was fine.’ The sequel has much better and deeper character development.”

Yolanda Machado of EW said, “James Cameron is a technology masterâ€¦ and his direction is at its most precise here. The film as a whole, while a technological marvel with a breathtaking world, is just â€¦. Dances with Wolves and Free Willy for Gen Z! Pee beforehand.”

ABOUT AVATAR: THE WAY OF WATER

The sequel to Avatar sold nearly 15,000 tickets within 3 days of advance opening in premium formats in India. The film features Sam Worthington, Sigourney Weaver, Zoe Saldaana, and Kate Winslet, among others, in lead roles. Avatar: The Way of Water will release in English, Hindi, Tamil, Telugu, Kannada, and Malayalam on December 16, 2022. 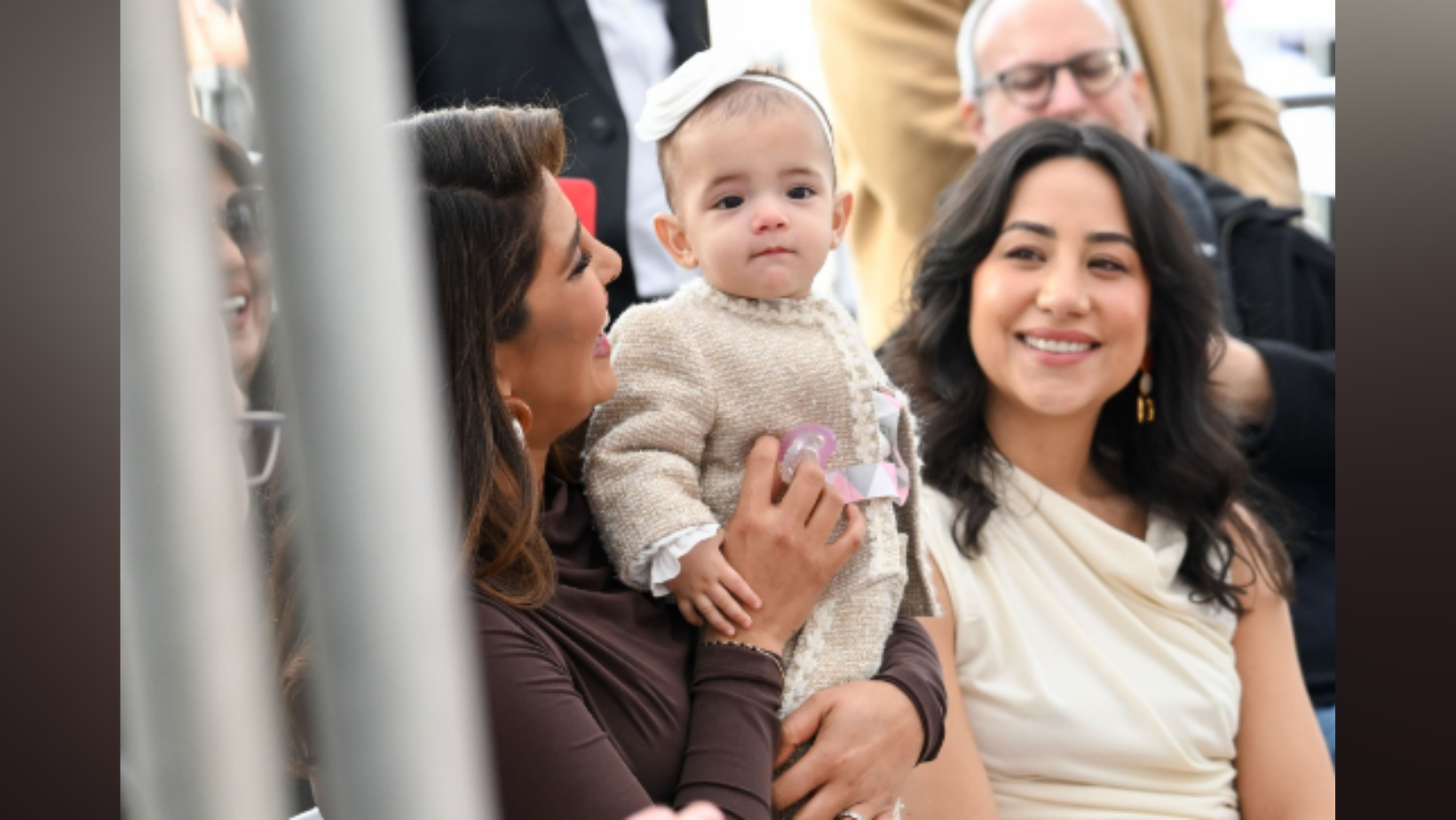