The 'Golmaal' director sustained an injury on his hand during the shoot of the 'Indian Police Force' at the, on the city outskirts. 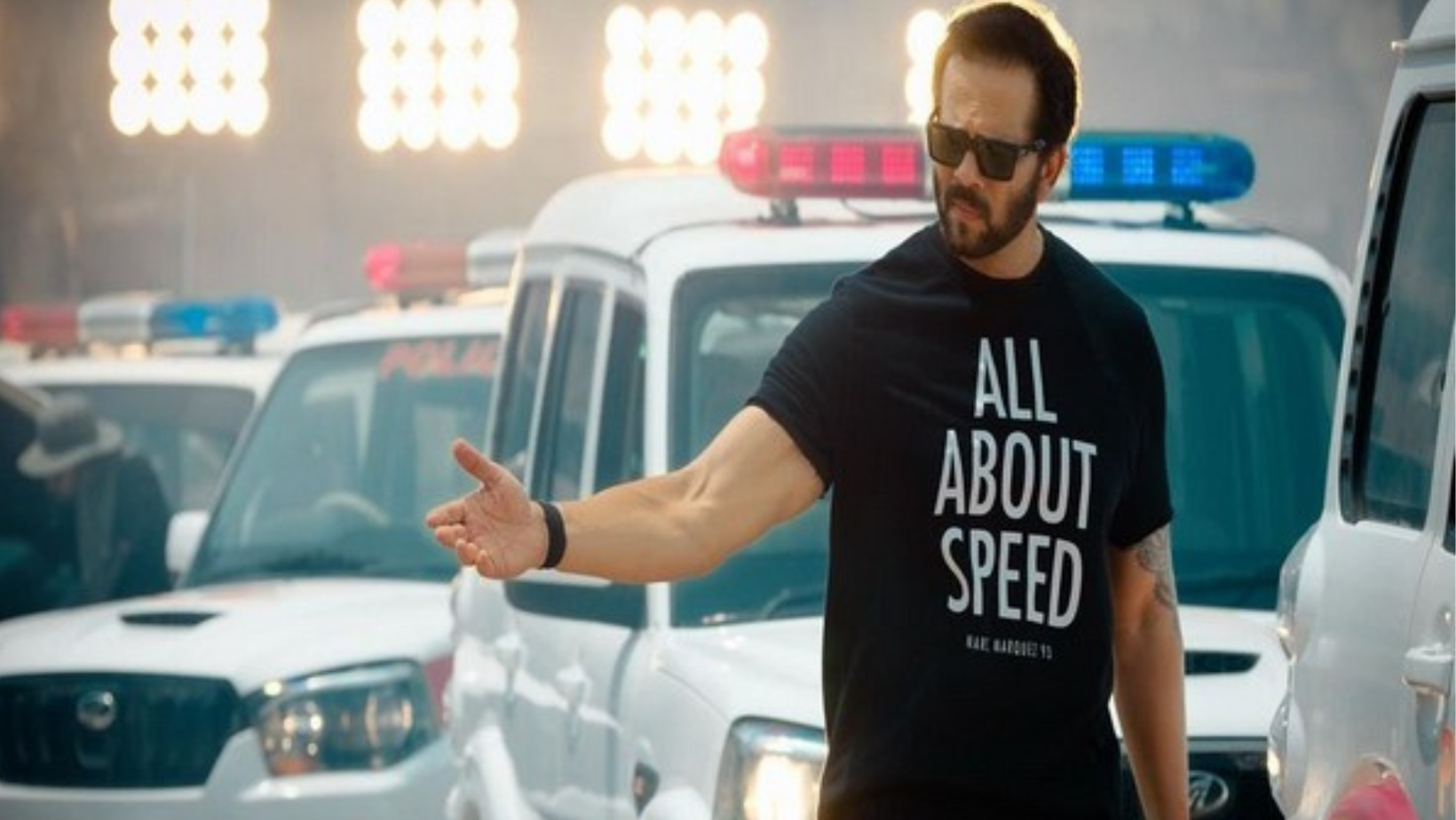 Director and producer Rohit Shetty was recently admitted to a hospital in Hyderabad after he was injured during the shooting of his upcoming web series.

Rohit’s spokesperson said, “Rohit Shetty has got some minor injury on his fingers while executing an action sequence for his upcoming web series Indian Police Force last night. The injury was immediately treated. And, he resumed his shooting shortly after the incident.”

The ‘Golmaal’ director sustained an injury on his hand during the shoot of the ‘Indian Police Force’ at the, on the city outskirts.

Talking about the web series ‘Indian Police Force’ stars Sidharth Malhotra, Vivek Oberoi and Shilpa Shetty Kundra in the lead roles and will premiere exclusively on the OTT platform Amazon Prime Video.
Previously, the makers wrapped up the Delhi schedule of the series.

The official streaming date of the series is still awaited.
‘Indian Police Force’ marks the web series debut of Sidharth and director Rohit Shetty.
Talking about the series, Rohit earlier said, “Indian Police Force is a very special one for me and I’ve been working on it for years. I’m delighted to be collaborating with Amazon Prime Video to breathe life into this story which will transcend geographies and linguistic barriers, providing me an opportunity to showcase the same to audiences worldwide.”

He will also be directing ‘Singham Again’ which will star Ajay Devgn and Deepika Padukone in the lead roles. 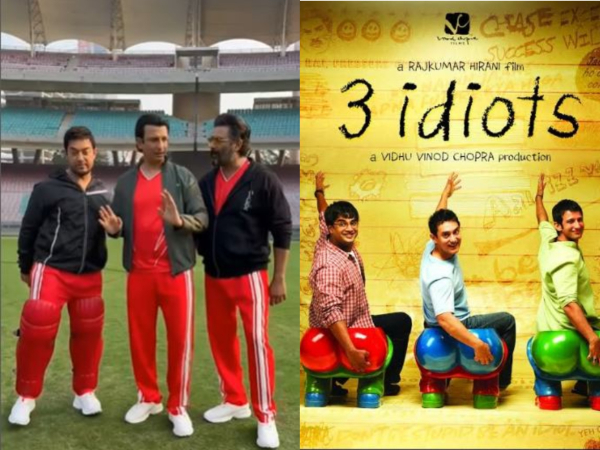 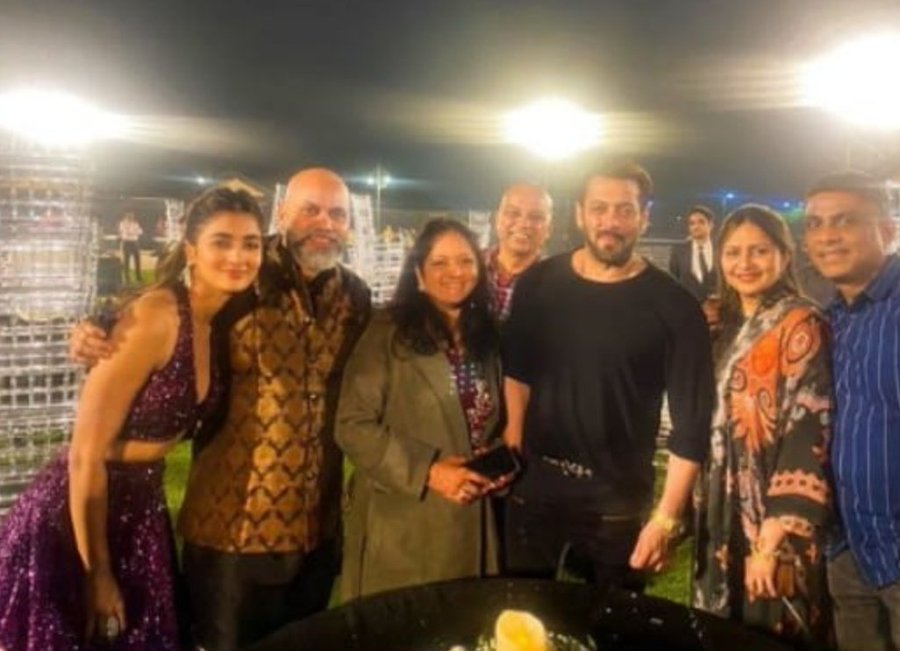