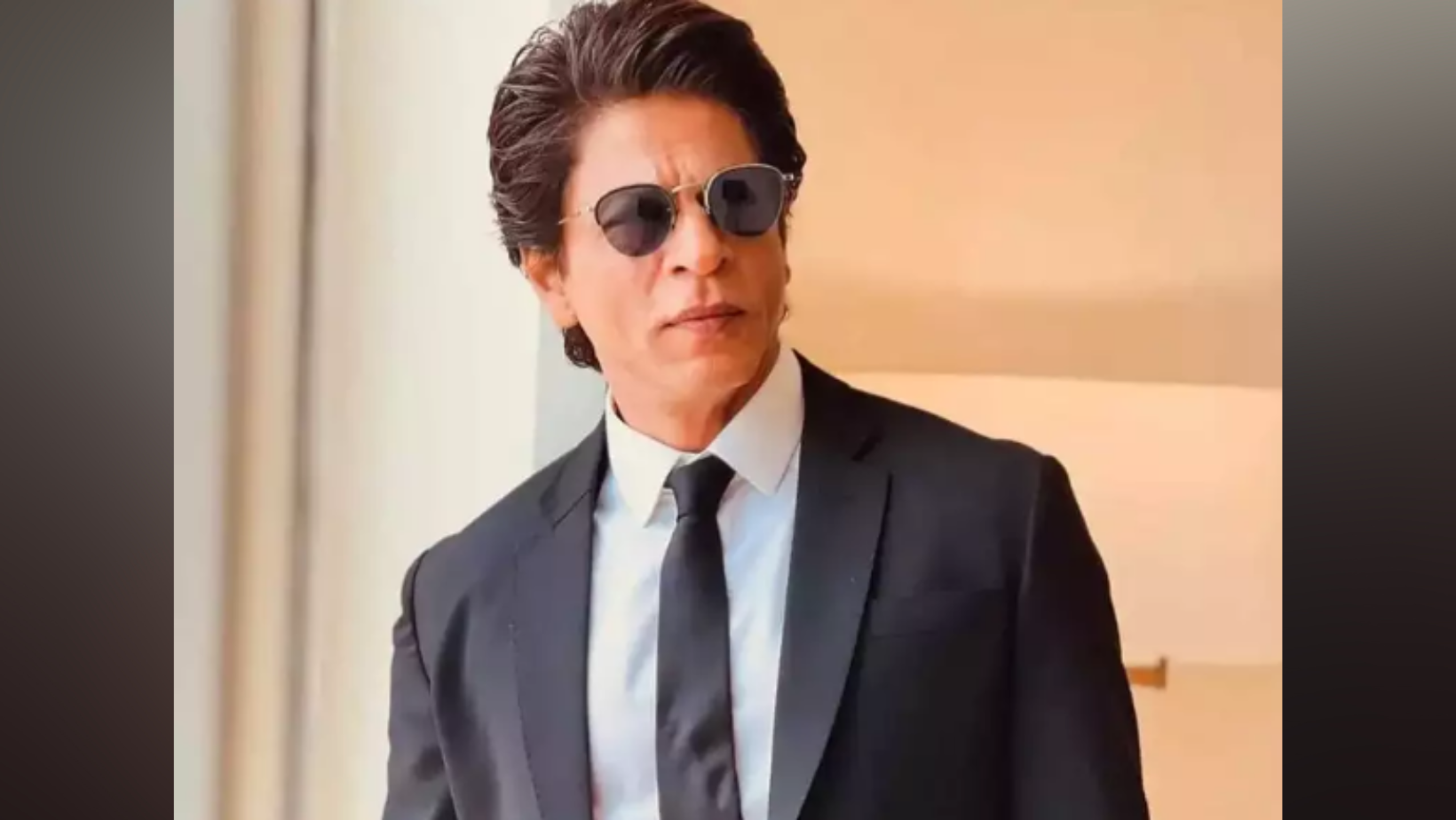 Shah Rukh Khan’s Pathaan is hitting theatres on January 25. It is the actor’s first release after a long gap of almost five years. SRK’s last release was the 2018 film, Zero, directed by Aanand L Rai. A lot is riding on Pathaan, not just at the box office, but it is also Yash Raj Films’ first big release of 2023. Pathaan stars John Abraham and Deepika Padukone along with Shah Rukh. John is the bad guy in the film. Pathaan is directed by Siddharth Anand, who earlier delivered a huge hit with Hrithik Roshan and Tiger Shroff’s War, reported India Today.

Pathaan has also been made on a big budget. Sources reveal that the mounting of the film is around Rs 250 crore. So how much did Shah Rukh Khan charge for the film? A trade expert tells IndiaToday.in that the actor charged somewhere between Rs 35-40 crore for the film. Shocked? Well, SRK’s acting fees are on the lower end simply because he has a profit-sharing deal on the film. A lot of actors like Akshay Kumar, Aamir Khan and even Salman Khan work on this model where they charge a low signing fee and opt for a major chunk of the film’s profit, said India Today report.

With the film likely to open anywhere between Rs 35-40 crore, as per trade experts, the buzz about Pathaan’s advance booking is super high. If word of mouth is to be believed, then the film has a chance of beating SRK’s film Happy New Year’s Day 1 opening box-office collection (Rs 36 cr) and becoming his all-time biggest hit. 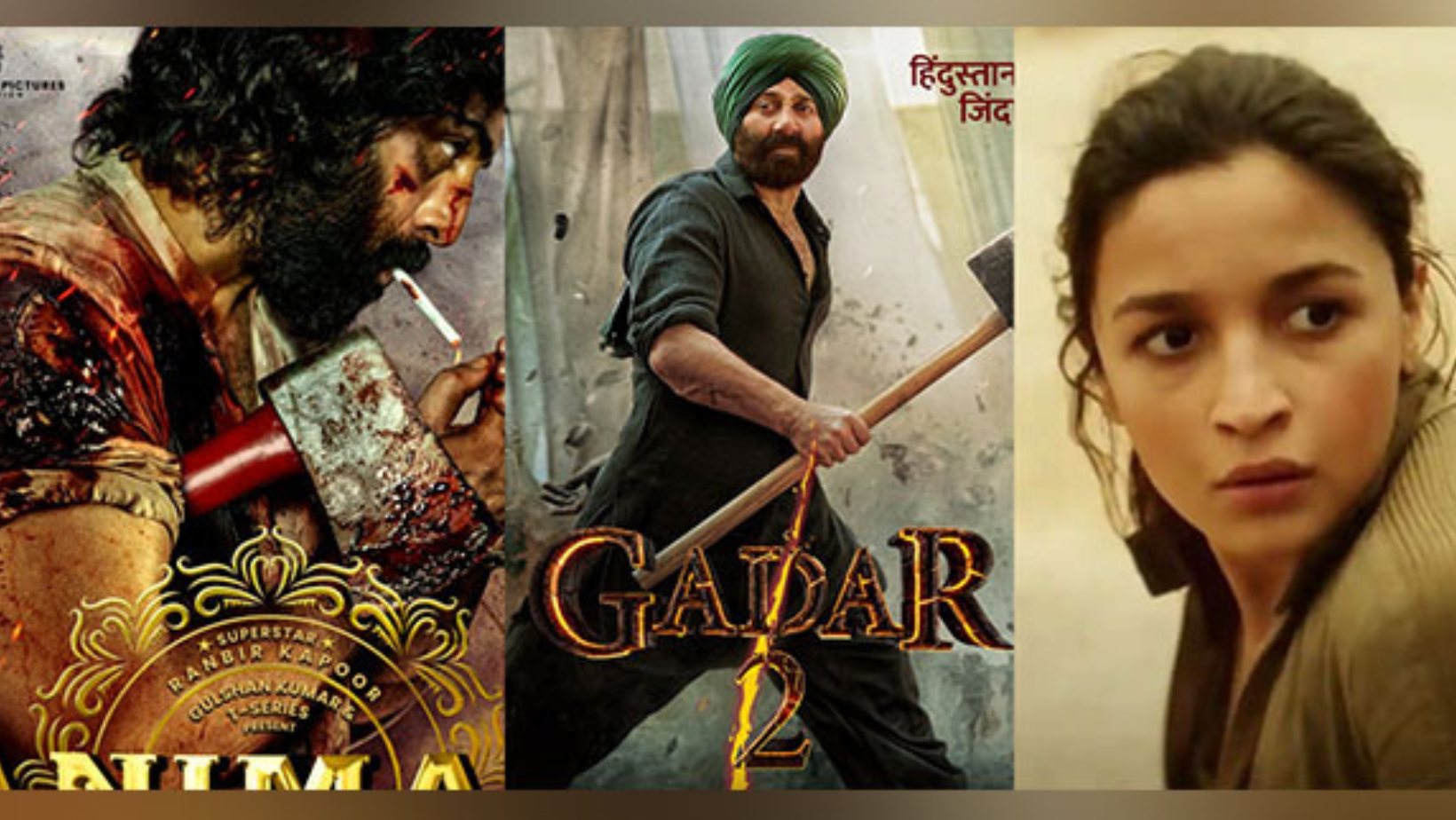 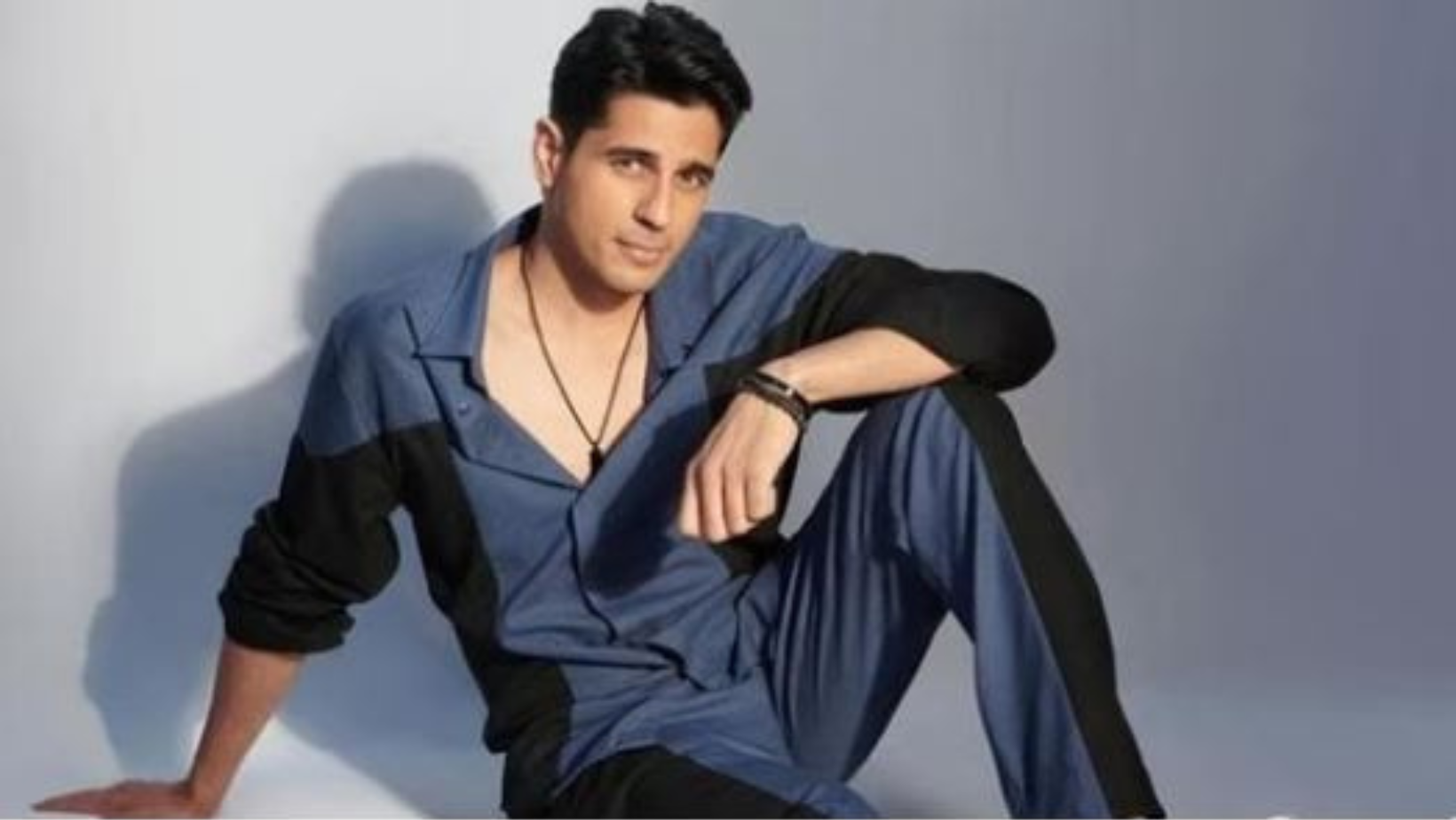 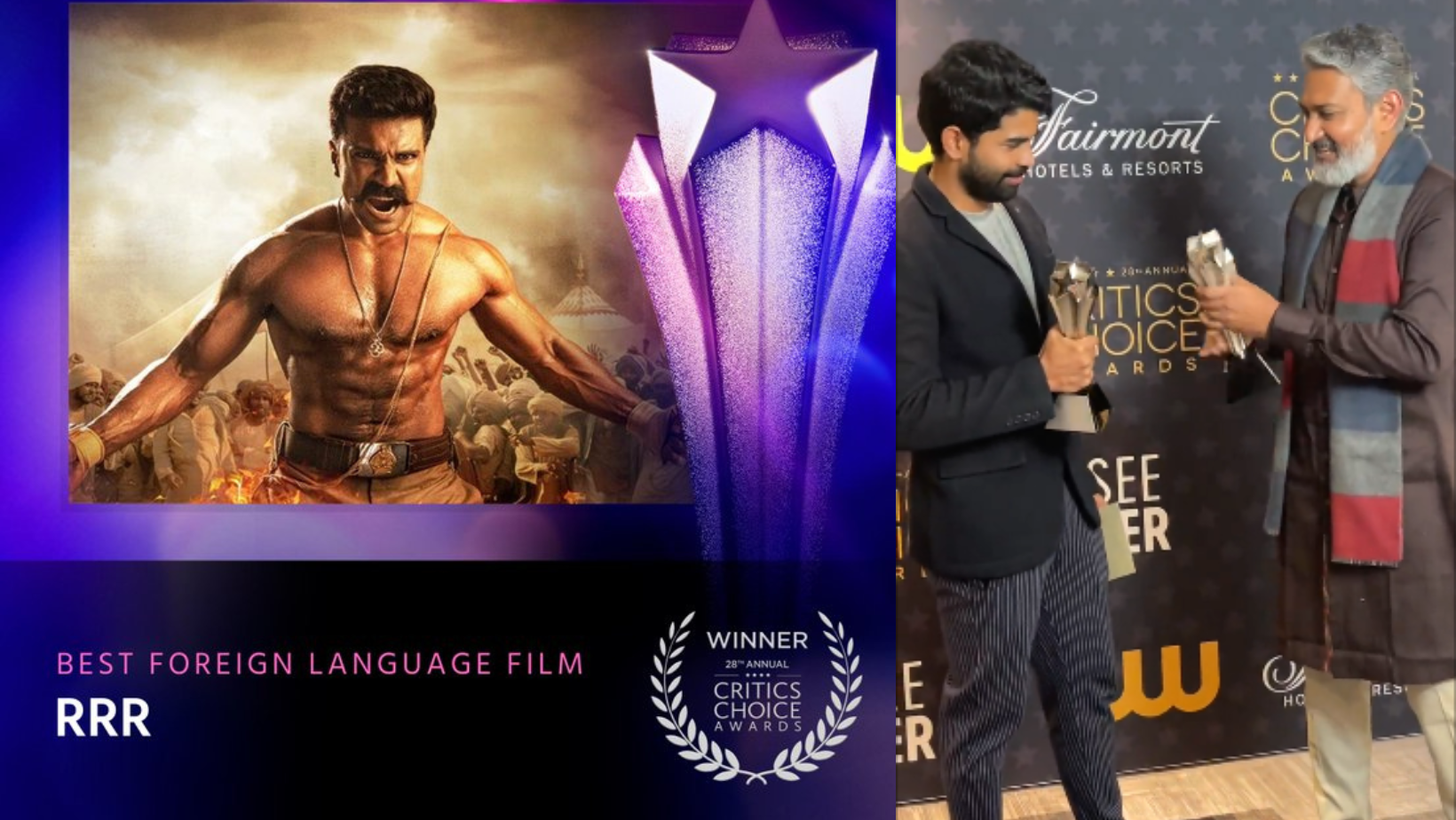