With this revision, the total DA hike announced by the current BJP-led government that came to power in 2018 has gone up to 20 per cent from 8 per cent. 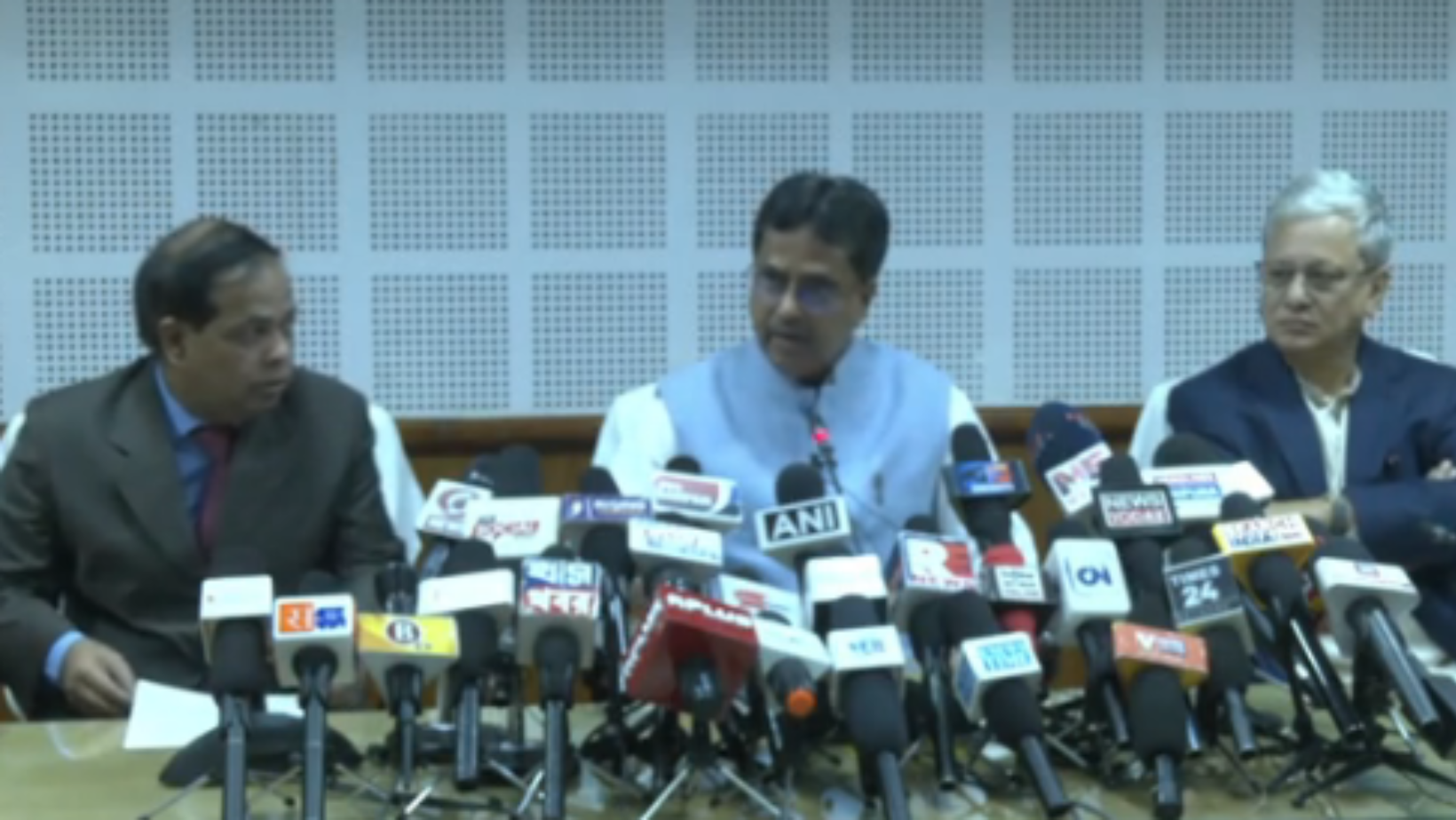 Tripura government has announced a 12 per cent hike in Dearness Allowance and Dearness Relief for its employees and pensioners with effect from December 1.

With this revision, the total DA hike announced by the current BJP-led government that came to power in 2018 has gone up to 20 per cent from 8 per cent.

“Today announced 12 percent hike in DA/DR for the employees & pensioners. Besides, also declared over 50 percent hike in remuneration of DRWs MRWs PTWs, and Contingent workers. The decisions will benefit around 1,94,000 persons/ families and will have a positive impact on the overall development,” Chief Minister Manik Saha tweeted.

The chief minister said the revision will come into effect from December 1.
Besides, the state government also declared over a 50 per cent hike in remuneration of casual-and-part-time-workers, which are over 8,600 in number.

“The DA/DR increased remuneration/wages etc, will be paid with the monthly salary/pension, etc of December 2022,” a statement by the state government said.
This revision in DA allowances would benefit a total of 104,600 regular employees and 80,800 pensioners across the state, the statement added.

The DA and remuneration hike will put an additional Rs 120 crore (Rs 1,440 crore) annually into the hands of the employees and pensioners.
The announcement was made despite having a huge debt burden left over by the previous CPI (M) regime, which ruled the state for over two decades.
Assembly Elections in Tripura are slated sometime early next year.