Tripura is expected to go to polls early next year. The term of the 60-member Assembly would end on March 22, 2023 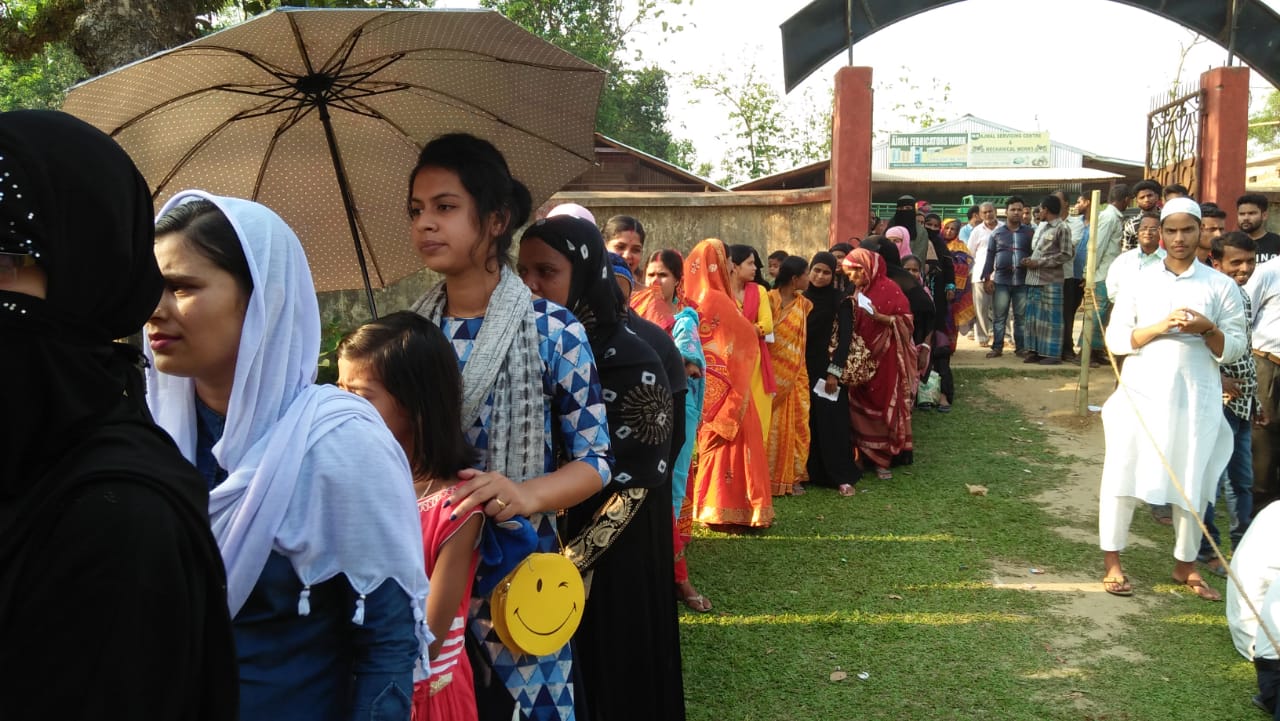 The ECI team will also include election commissioners – Anup Chandra Pandey and Arun Goel. During the visit, the ECI delegation will hold talks with representatives of political parties besides taking stock of the security measures to be put in place owing to the impending elections.

It may be mentioned that brisk politicking is being witnessed in Tripura with a number of instances of party hopping by politicians. Instances of attacks on Opposition parties, violence, besides the ever escalating war of words between the political parties have also been reported frequently.

Things have become more interesting after Opposition parties — CPI-M-led Left Front and the Congress raised a united voice appealing the voters not to exercise their franchise in favour of the BJP in the ensuing assembly elections. The joint statement was signed by leaders of five Left parties — the CPI-M, Forward Bloc, CPI, RSP and the CPI-ML — and the Congress.

Along with the main political parties – BJP, Congress, Left Parties, IPFT and TMC, Tipra Motha, another regional party of Tripura, is expected to add a lot of spice to the elections this time.
The term of the 60-member Tripura Assembly would end on March 22, 2023.