Sangma, while speaking about the schemes as promised by the TMC, said that the NPP has already been providing the same schemes since the last two year 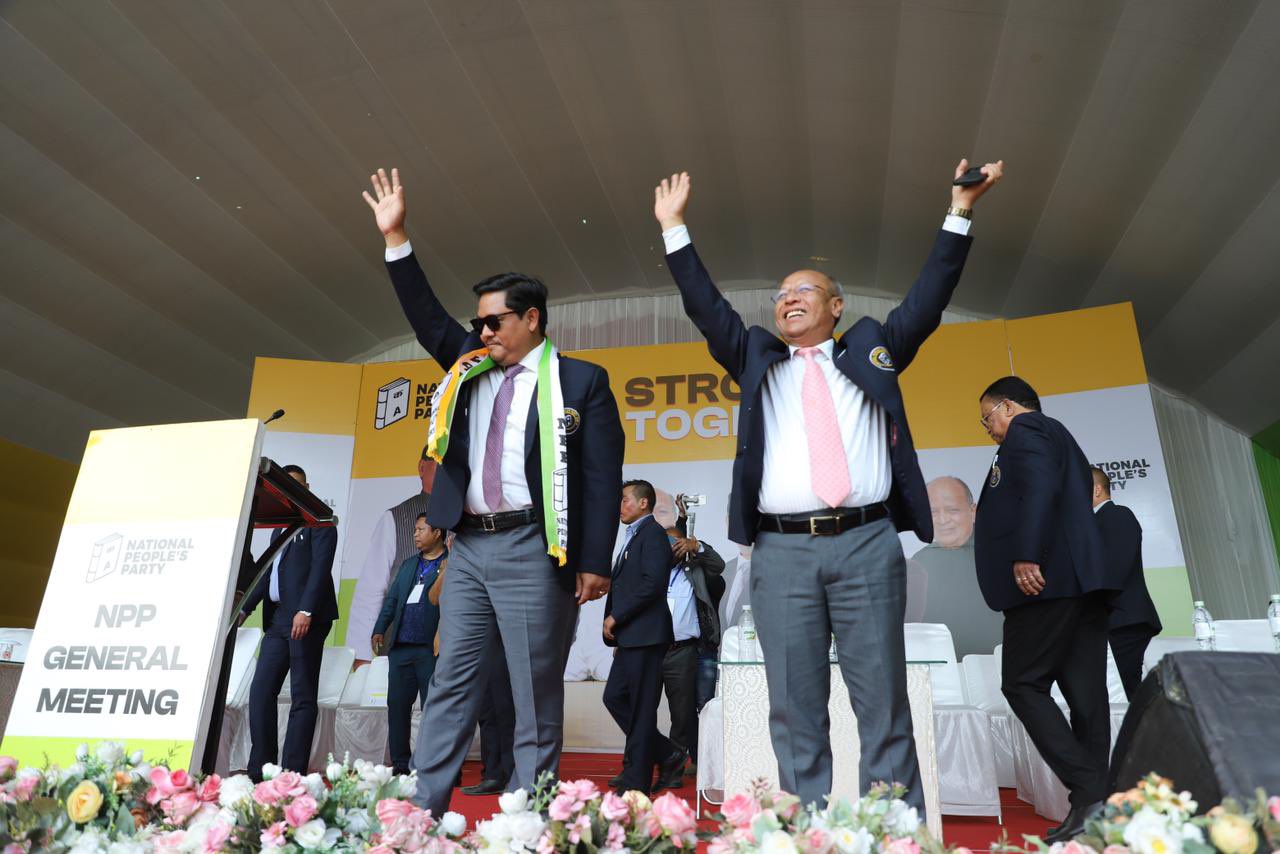 The politcal temperatures is soaring high in Meghalaya. Well, the NPP rolled out its campaign trail from Adokgre in East Garo Hills today. State Chief Minister and NPP National President Conrad Sangma said that campaign trail focuses primarily on the party’s ‘people first’ mission, as he exuded confidence of landmark victory for the party in the ensuing elections.

Meanhwhile, Sangma while addressing the media reiterated that the NPP will go solo in the elections as has been the tradition so far.