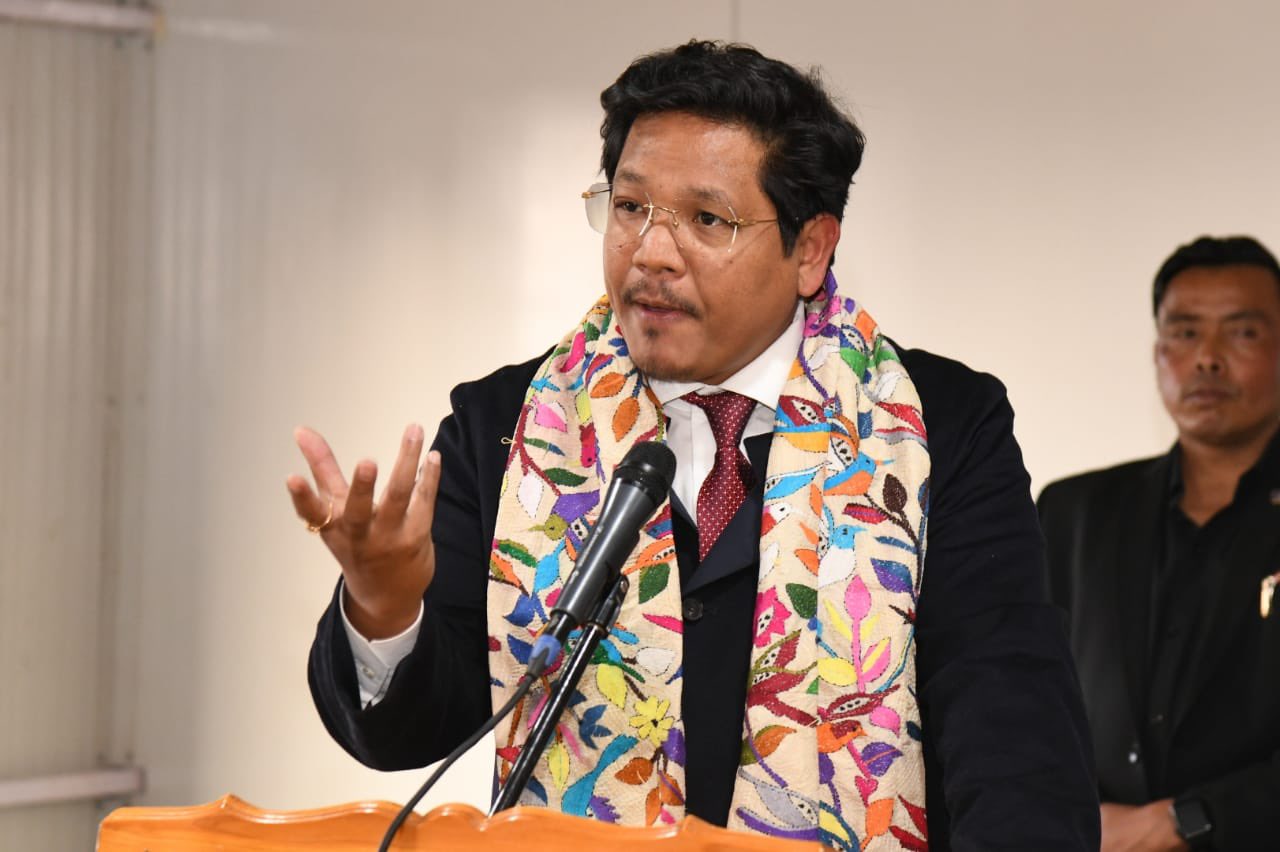 Meghalaya Chief Minister Conrad Sangma yesterday informed that the process of the peace talks with the proscribed Hynniewtrep National Liberation Council (HNLC) is on track and that he is hopeful for long-lasting peace in the state.

CM Sangma said that the government is in constant touch with them.

He said that the state government has recently received a official communication from the proscribed group, the details of which have been sent to the central government for its response. “When we get the reply, we will then further communicate with them and take the talks forward,” CM Sangma added.

CM Sangma further said that, although things are on track and there are certain issues that need to be discussed and certain minor but important concerns have been raised.

The Chief Minister reiterated, on behalf of the state government wants the talks to move forward and reach a logical conclusion.

Chief Minister Conrad Sangma is optimistic that the government will be able to move forward in the matter and all the stakeholders involved in these talks are keen to see that this matter is resolved.

“Things are moving in the right direction, but since this is a complicated issue, there are always concerns and it is important to continue to engage and resolve those issues and continue to move forward,” CM Sangma added.