Meghalaya BJP exudes confidence of forming next government after 2023 polls. Ernest Mawrie rules out alliance with other parties. 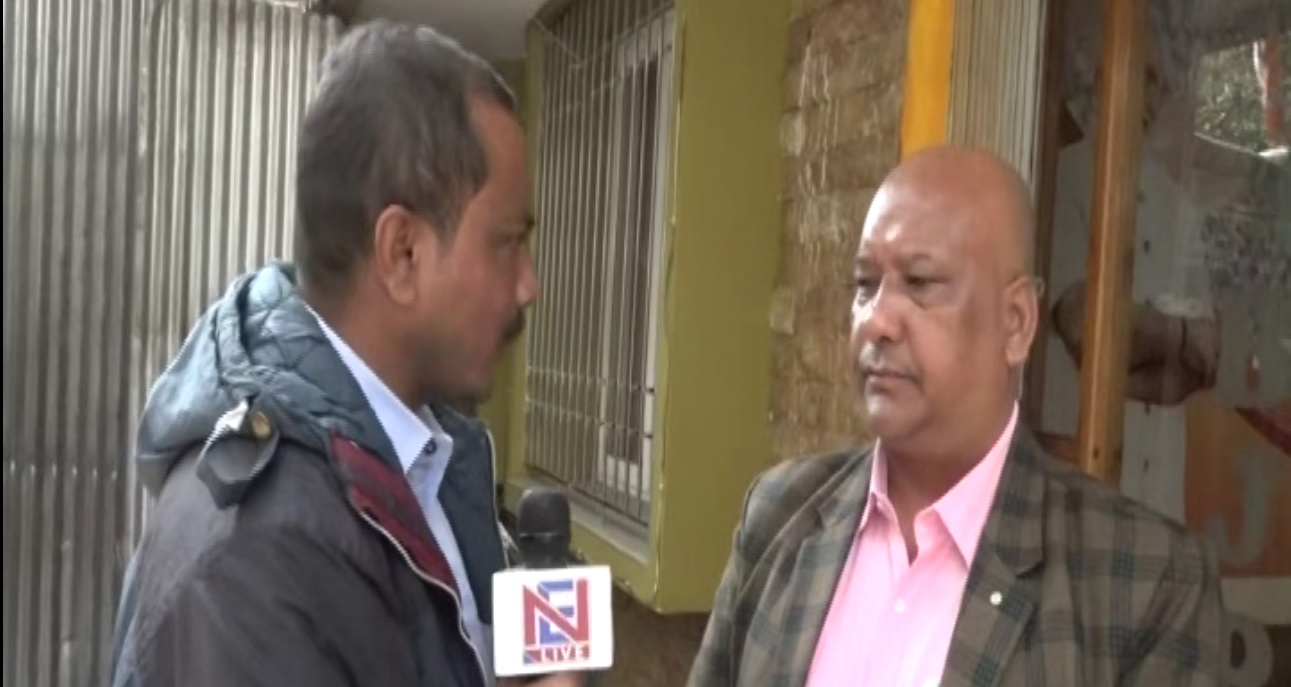 The Meghalaya BJP has geared up to consolidate it’s position further especially ahead of the 2023 assembly election. Chief of Bureau Arindam Das is on Ground Zero to assess the political developments and mood among the voters as well as politicians.

Meghalaya BJP president Ernest Mawrie is a confident man and believes that his party will emerge as a major political force in the state.

Mawrie, said that his party will contest in all the 60 seats in the upcoming poll battle. For this purpose, “the BJP has completed the formation of all the district committees and even the mandal committees in all the respective constituencies. We have strengthened the party till the polling boot level,” said Mawrie.

The Meghalaya BJP president said that people of the state are very keen to have an alternative government for which the only choice is the BJP. According to Mawrie, BJP’s sole agenda is only development.

Besides, Mawrie believes that implementation of schemes at par the national level in Meghalaya has helped the BJP in gaining confidence of the people.

Mawrie said that the deprived section of the society has benefitted from the schemes. “People want to vote for BJP since they have availed the benefits of all the welfare schemes lauched by the BJP-led Centre,” Ernest Mawrie added.

Ernest Mawrie confirmed that his party will go solo in the impending elections. In this regard, Mawrie said, “As we are the biggest national party, we are not going to have any alliance with other party. We are going to fight alone.” The Meghalaya BJP president is also confident that the BJP will form the next government in Meghalaya.

When asked if the BJP will be pulling out of the MDA, Mawrie said that the state unit has given its opinion to the central leadership who will take the final call.