STDCM today responded to ATSUM for objecting the demand of inclusion of Meiteis in the Scheduled Tribe (ST) category. 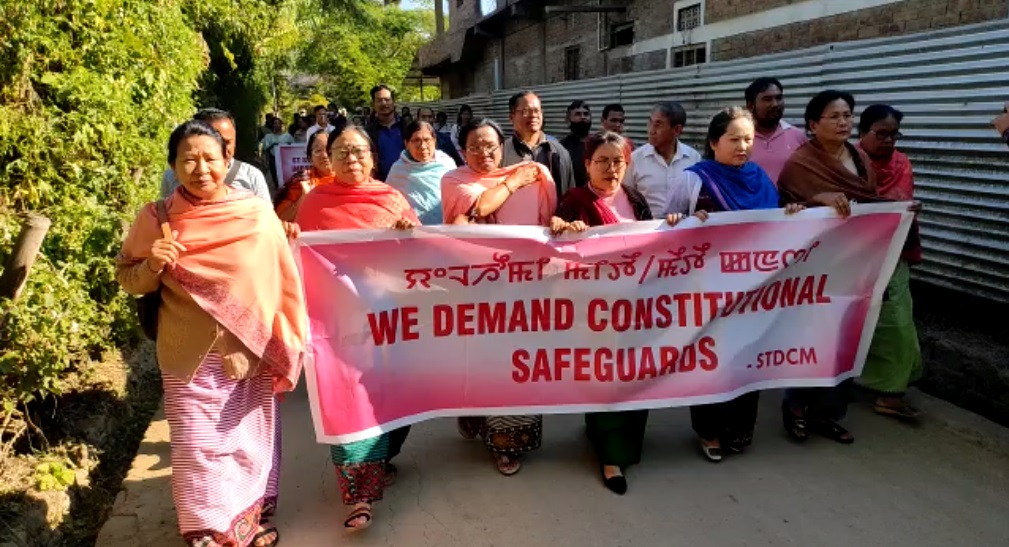 Scheduled Tribe Demand Committee Manipur (STDCM) has made it clear that it is the birth right of the Meiteis to get included in the Scheduled Tribe (ST) list. Responding to the objections raised by ATSUM, L Lokendra STDCM working president said, “it is prerogative of the state government to call all stakeholders and discuss with them as to where they want to object and where they are afraid of taking Meiteis in the ST list. The government should sort out everything wherever there are issues.”

Lokendra, while speaking in support of the ATSUM’s demand said that since democracy prevails in the nation, everyone has the right to express their opinion.

The STDCM working president said that ATSUM has the every right to object the STDCM’s demand.

“If people obejct than let them object. It is the government who should settle this objection and bring everyone onboard to resolve issues once and for all,” STDCM vice-president L Lokendra added.

Meanwhile, the STDCM has intensified its agitation demanding that the Meiteis get Scheduled Tribe (ST Status). As part of it’s renewed course of action, STDCM members flocked the residence of Lamlai BJP MLA Kh Ibomcha.

Ibomcha speaking to Northeast Live, welcomed the demand put forward by the STDCM. The Lamlai MLA added that it is perhaps a present option for the betterment of Meitei community.

However, Kh Ibomcha proposed that a more strong stand can be adopted if a proper research is done focussing on merits and demerits on inclusion of Meiteis in the ST category. 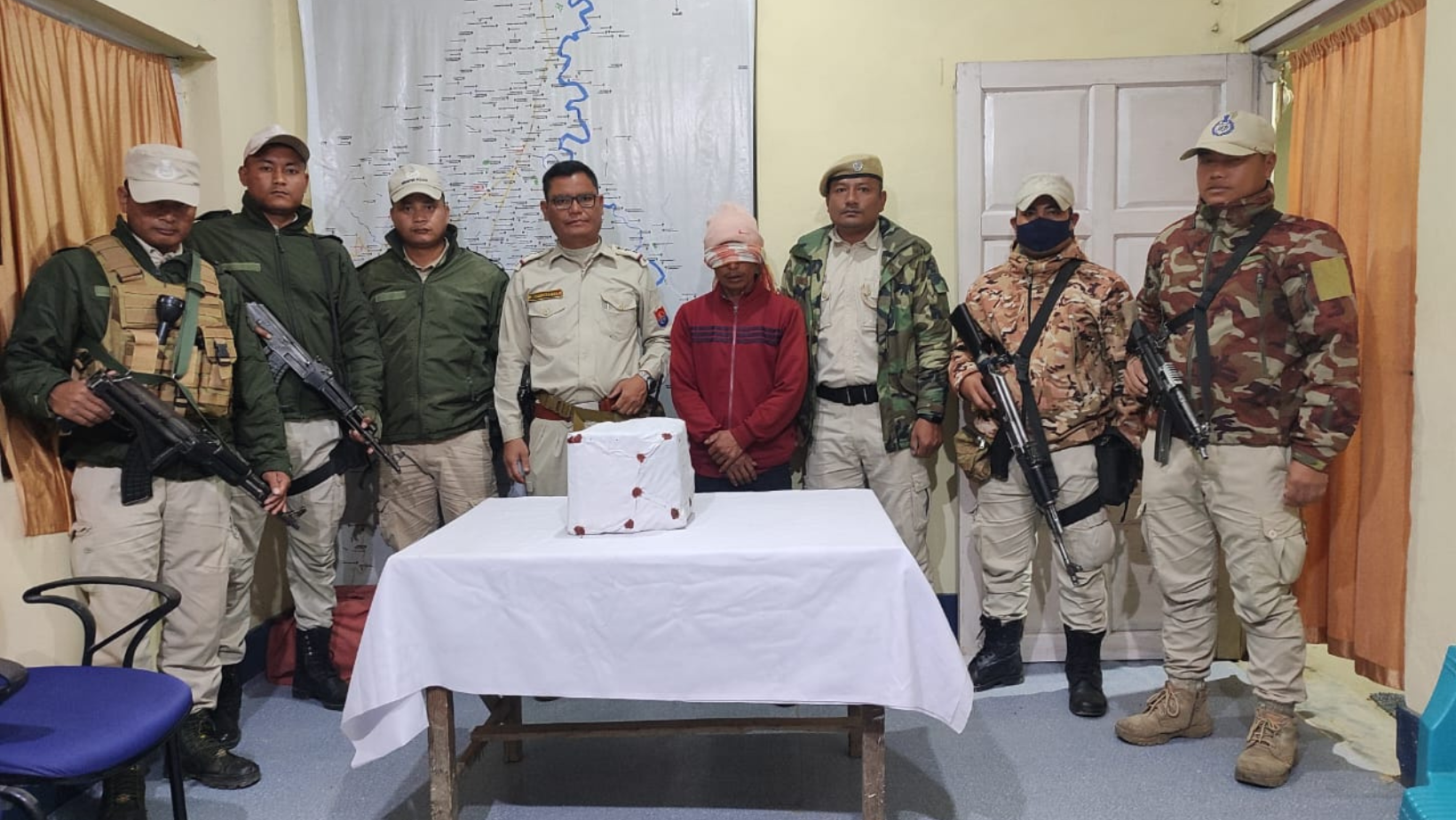 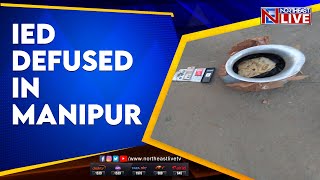 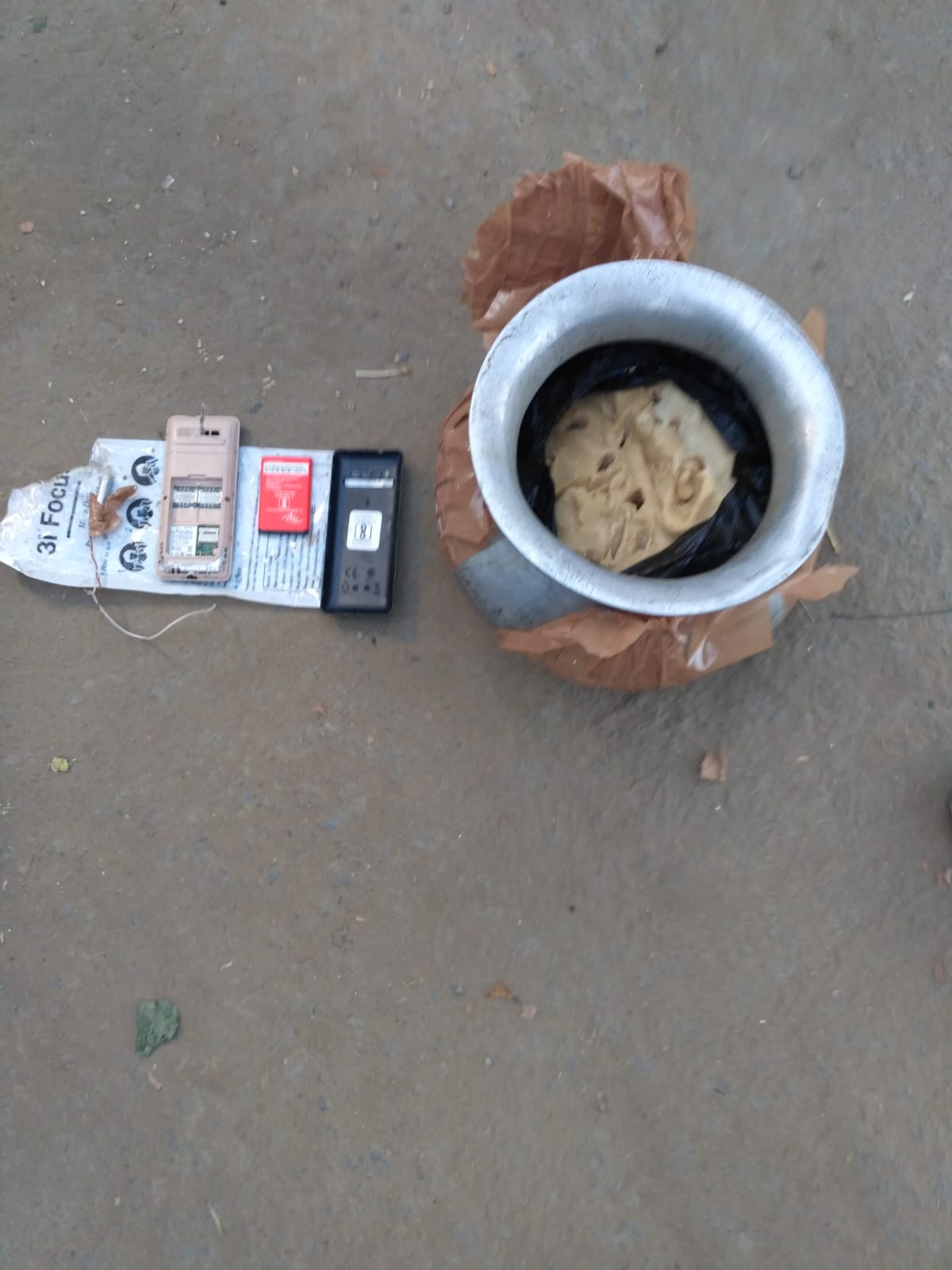 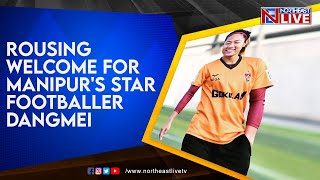 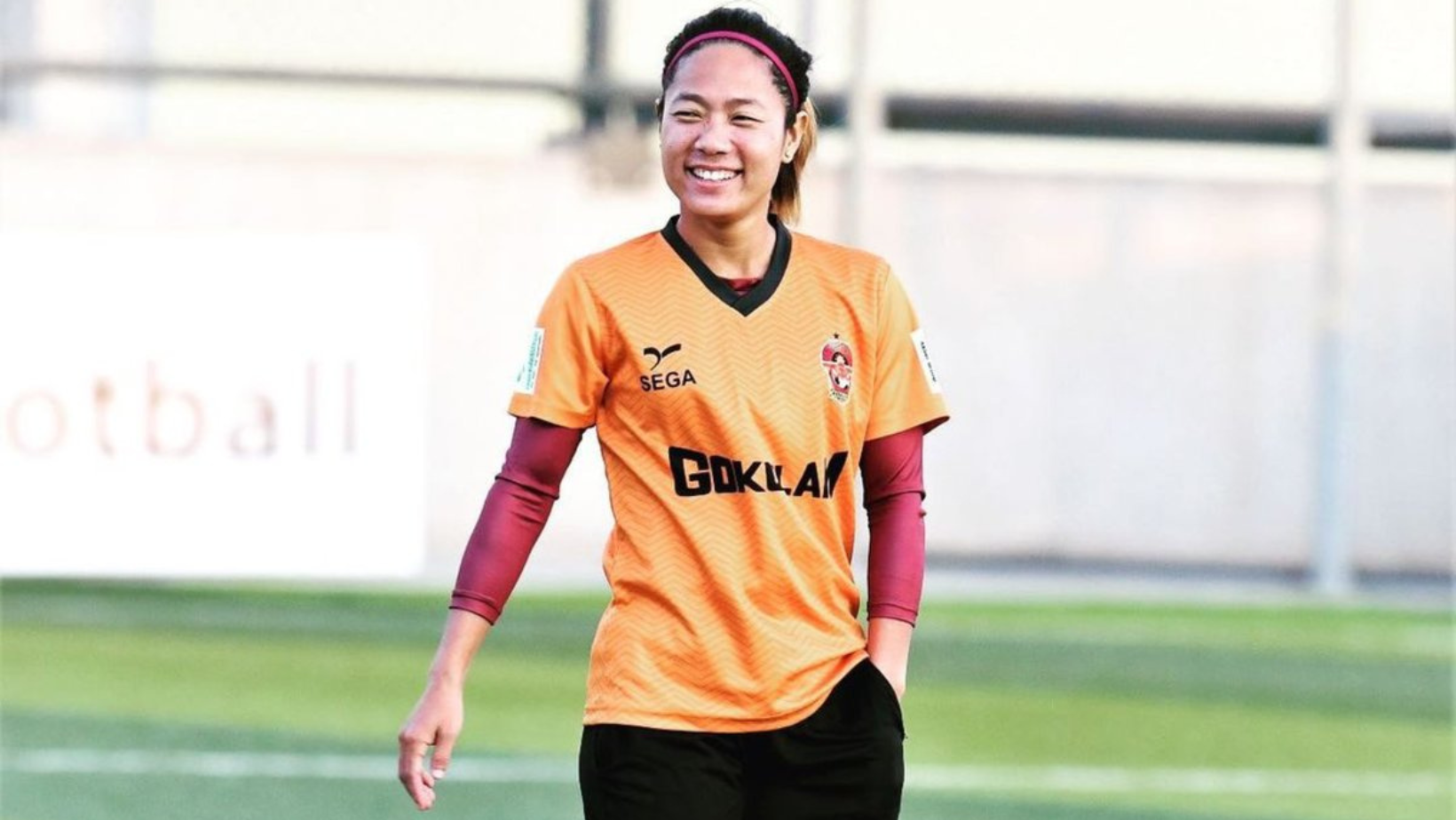