The iconic Sangai Festival got off to a glittering start today. Union Tourism and DoNER minister G. Kishen Reddy inaugrated the week-long festival in the presence of Manipur Chief Minister N Biren Singh and other dignitaries at a grand opening ceremony.

It was a rich display of art and culture representing the 33 tribes of Manipur, as tourists from different parts of the region as well other parts of the nation flocked the Moriang-Khunou where the opening event for Sangai Festival kicked-off.

In his inaugural address, Union Tourism minister G Kishen Reddy appreciated the diverse culture and traditions of Manipur which has been especially exhibited through the Sangai Festival. He lauded CM N Biren Singh for his untiring efforts to make the Sangai Festival a grand success. While highlighting about the Centre’s push for development in Northeast, G Kishen Reddy assured that Manipur as well as the entire Northeast will scale new heights of development in terms of connectivity, trade and commerce, tourism etc in the days to come because of the Centre’s welfare push for all.

Not only this, the Union minister also urged the people of Manipur to gear up in terms of tourism and hospitality since G20 events will be held in different parts of the Northeast as well as in Manipur. Adding to this, Reddy informed about the Centre’s plans to brand Manipur’s floating park Keibul Lamjao as a World Heritage Site. Ima Market and martial arts form Thang Ta would also be branded. Reddy also mentioned that the region has undergone massive transformation in terms of rail, road and air connectivity in the last 8 years since Prime Minister Narendra Modi assumed office.

Meanwhile, Manipur Chief Minister N Biren Singh speaking to Northeast Live said,”I am really very happy today. I didnt expect completion of this structure in time as it started just 2 and a half months back. But Thank God and Thank My Team that it has suicceeded and today celebrations have become a grand success.

It may be mentioned that the Sangai Festival, which has the full potential to boost tourism in Manipur and Northeast as well, will conclude on November 30. Bollywood divas Sushmita Sen, Nargis Fakhri and Lara Dutta will walk the ramp for well-known Manipuri designers Robert Naorem, Kumarjit Laishram. 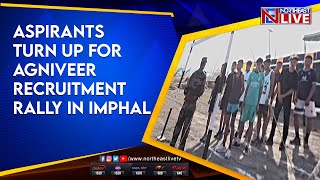 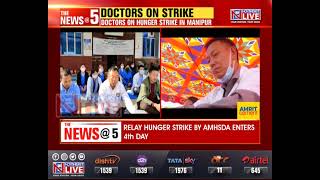 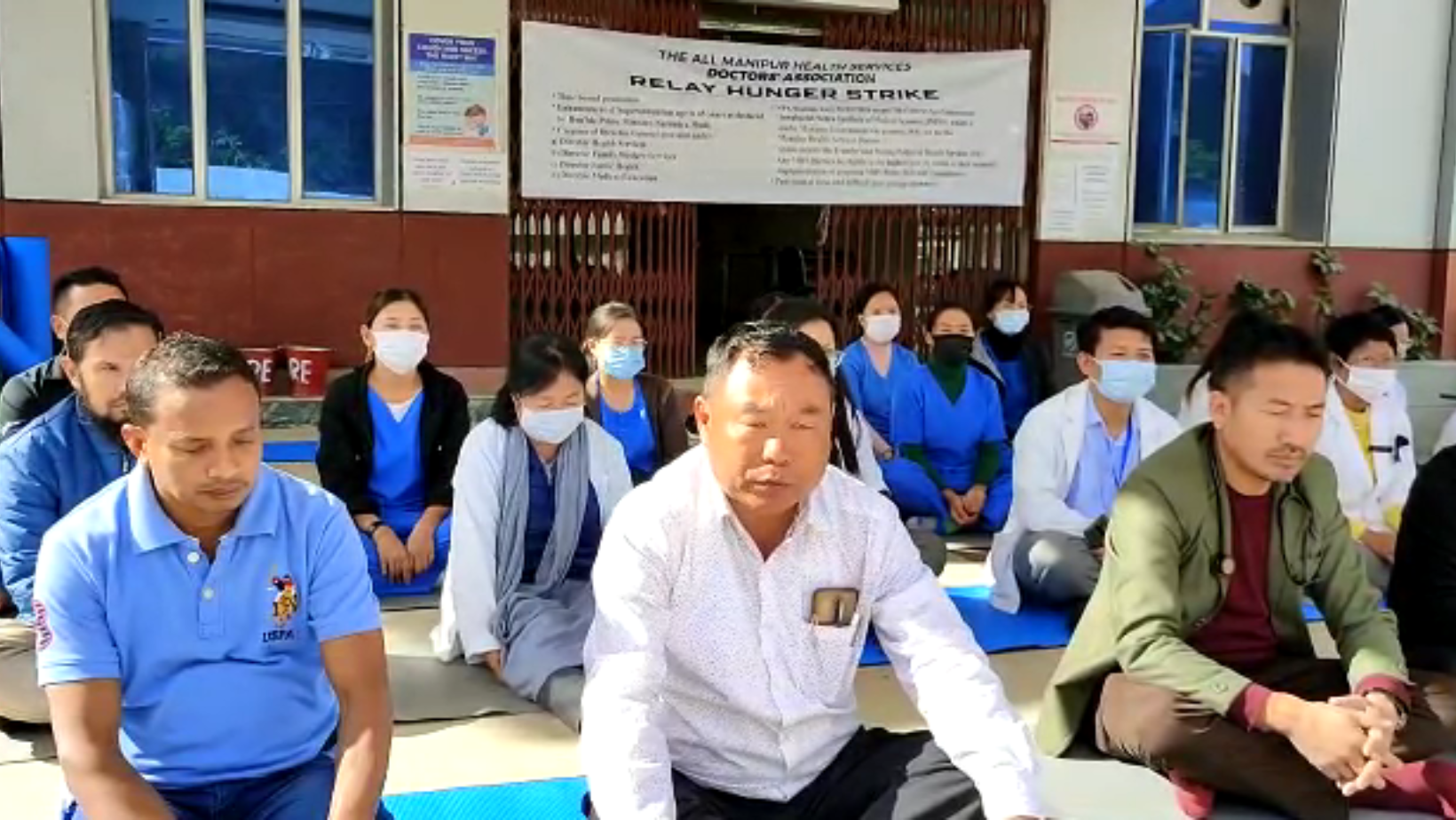