The BJP leader was shot on the chest. He was rushed to the Raj Medicity hospital where he succumbed to his injuries. 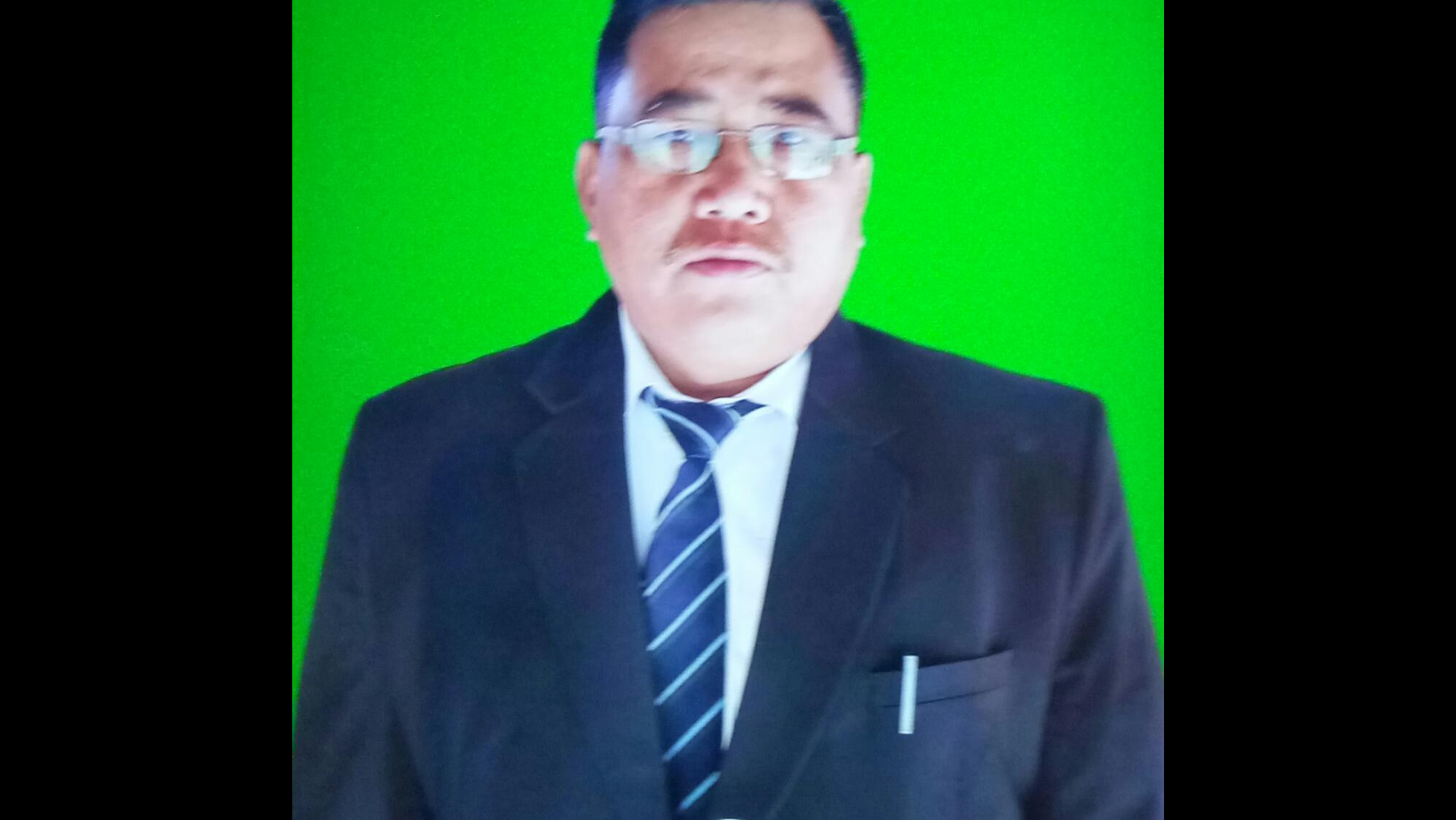 He was shot dead at his residence in Thoubal Kshetri Leikai. The incident occured between 10:30 am-11:30 am today.

The BJP leader was shot on the chest. He was rushed to the Raj Medicity hospital where he succumbed to his injuries.

Meanwhile, as per latest inputs, the driver of the vehicle in which the miscreants came has been arrested. The vehicle has also been seized.

Police are on the lookout for the other person who fired the shot. This has been confirmed by Thoubal SP Haobijam Jogeshchandra.

According to latest inputs, the prime accused behind the killing of the BJP leader has surrendered before police. He has been identified as A Keshorjit (45 yrs).