As per the victim’s father, Nihar Debnath, Nirjhar sustained several head injuries and had bleeding ears. 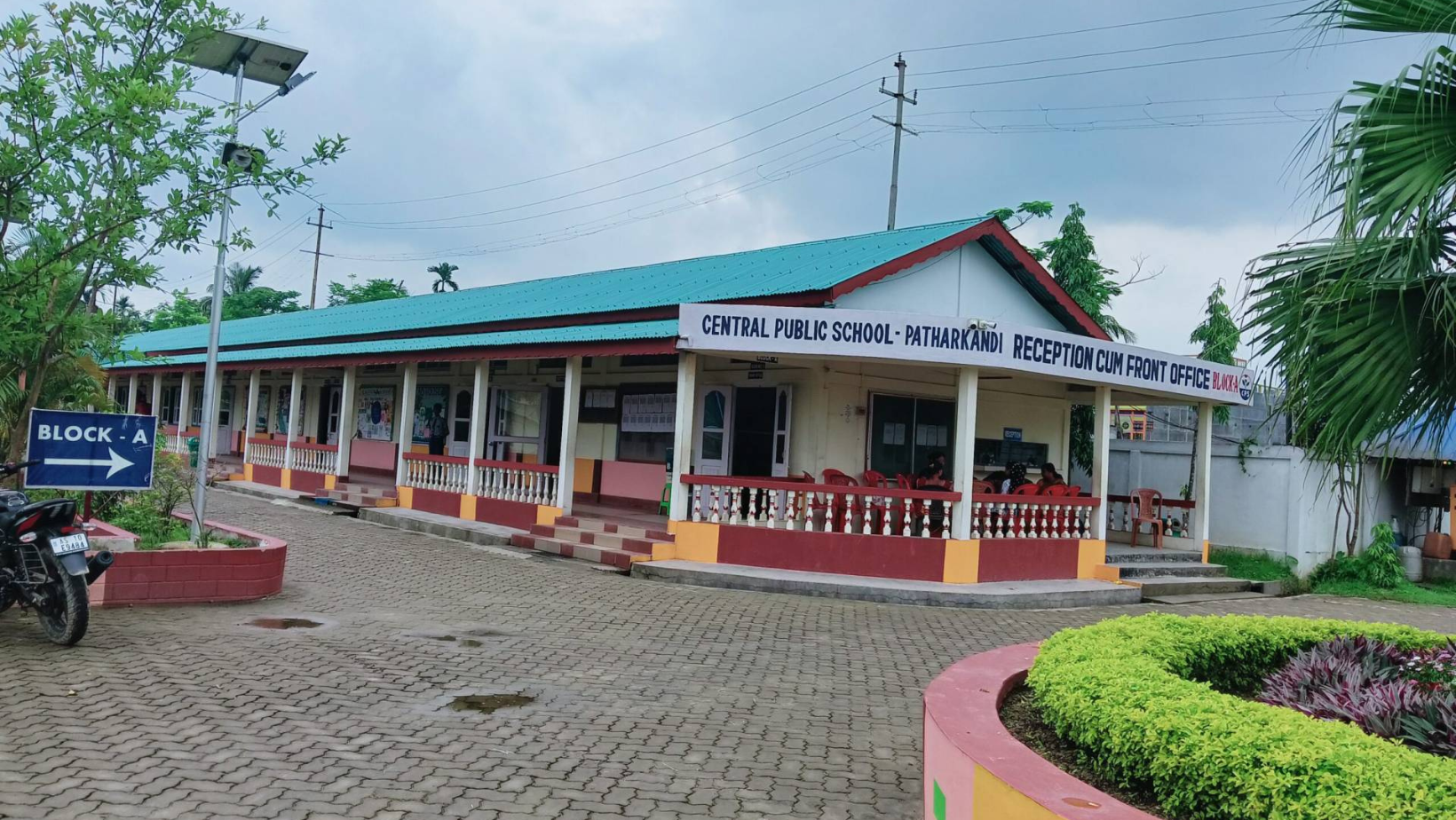 In another horrific incident of teacher mercilessly beating student in Assam, a Class 6 student suffered head injuries and had bleeding ears after the child was allegedly thrashed by his teacher.

The incident took place at Patharkandi Central Public school, in Karimganj where a student was allegedly beaten by the teacher badly.
As per the victim’s father, Nihar Debnath, Nirjhar sustained head injuries and had bleeding ears.

But the story does not end here. When Nihar Debnath filed an FIR, the accused teacher identified as Gopal Krishna Deb along with few goons put pressure on Debnath to withdraw the case.

When Devnath, the victim’s father said that he won’t do any such thing till his son gets better,
the teacher and the goons went on a rampage and vandalised the confectionery shop run by Debnath.

As per reports the miscreants also kicked and abused the child’s mother.
The Police had to intervene to control the situation.

“CM Dr Himanta Biswa Sharma is trying hard to keep peace in the state but this kind of incident will not at all be tolerated,”MLA Paul said.

On December 20, a Class 2 student of Tollengram Lower Primary School, Lakhipur in Cachar was seriously injured after he was beaten up by his teacher Dibyajyoti Dutta.

On November 18, a Class 1 student of Gomari Phuloni Primary School in Merapani in Golaghat district of Assam was beaten up by Headmaster Anil Bora.