No incident of rhino poaching in 2022, says Assam CM

Assam Chief Minister Himanta Biswa Sarma said that no rhino poaching incident took place in the year 2022 across the state. 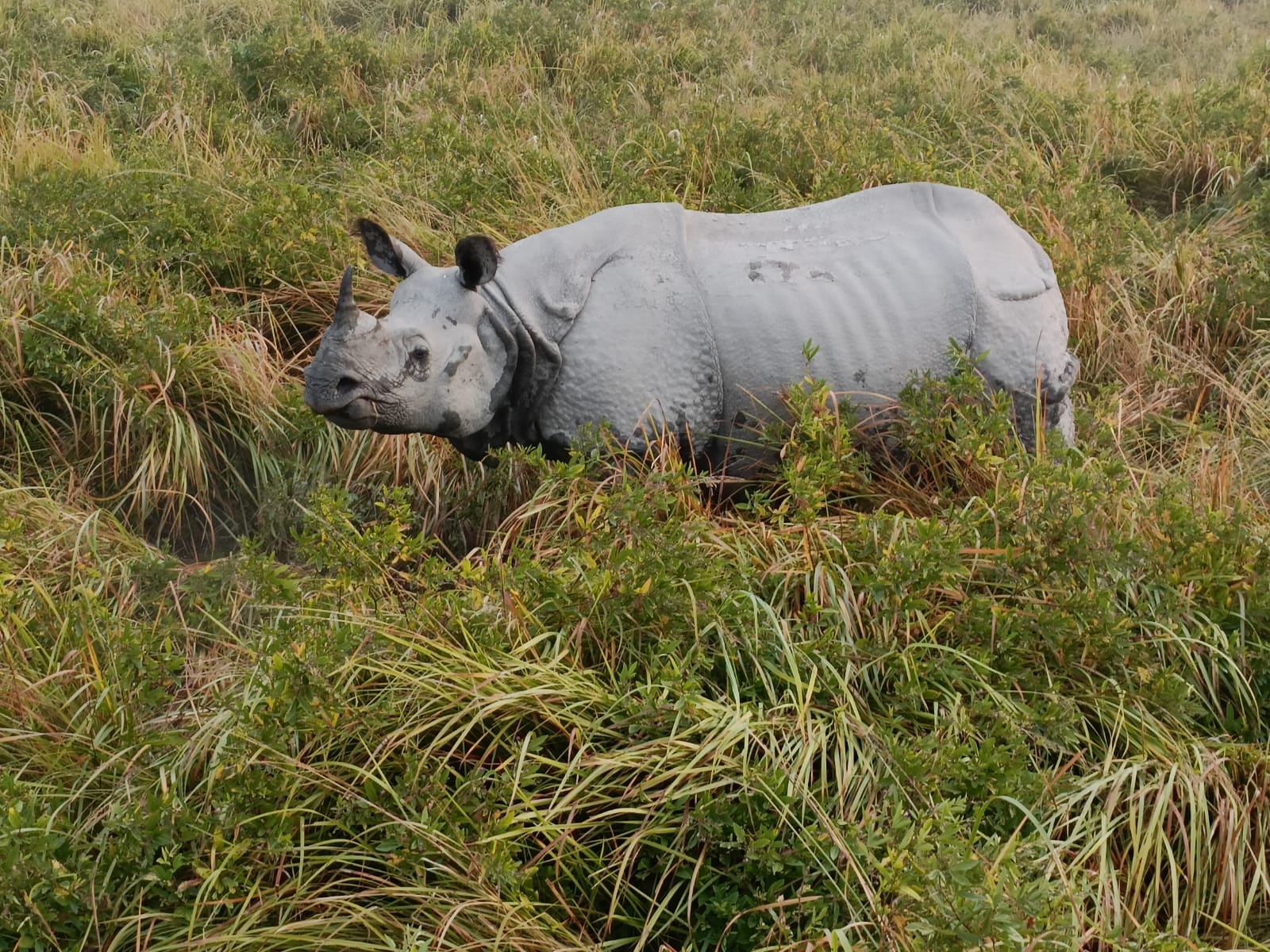 Assam Chief Minister Himanta Biswa Sarma said that no rhino poaching incident took place in the year 2022 across the state.

CM Sarma was interacting with reporters on the very first day of the year.

“Poaching of Rhinos was rampant in the past, which has now come down drastically due to stringent surveillance and other elevated security arrangements being put in by the authorities,” Sarma said.

Apart from this, Chief Minister Sarma added, “This is a landmark year, probably after 25 years. 2022 is such a year where no rhino poaching cases have been reported in Kaziranga, Manas, Orang or Pobitora Wildlife sanctuary. This is a very positive, I believe.”

Assam is known for its one-horned Rhino and the state attracts a large number of tourists who come to visit such sites.

Kaziranga National Park is now home to 2,613 Rhinos and the numbers are increasing, as per the latest census data put out by the national park authority. In 2021, the number of Rhinos lost to poaching was the lowest in 21 yrs at just 1. In 2013 and 2014, as many as 27 Rhinos were killed by poachers.

To give a clear message to poachers that Rhino horns don’t attach any medicinal or monetary value, the Assam government publicly burnt a stockpile of 2,479 horns in September. “The use of rhinos’ horns for medicinal purposes is a myth,” Assam Chief Minister Himanta Biswa Sarma had then said.