The Park which is also Tiger reserve, is situated in the foothills of Himalayas along the banks of Manas river, a tributary of the Brahmaputra 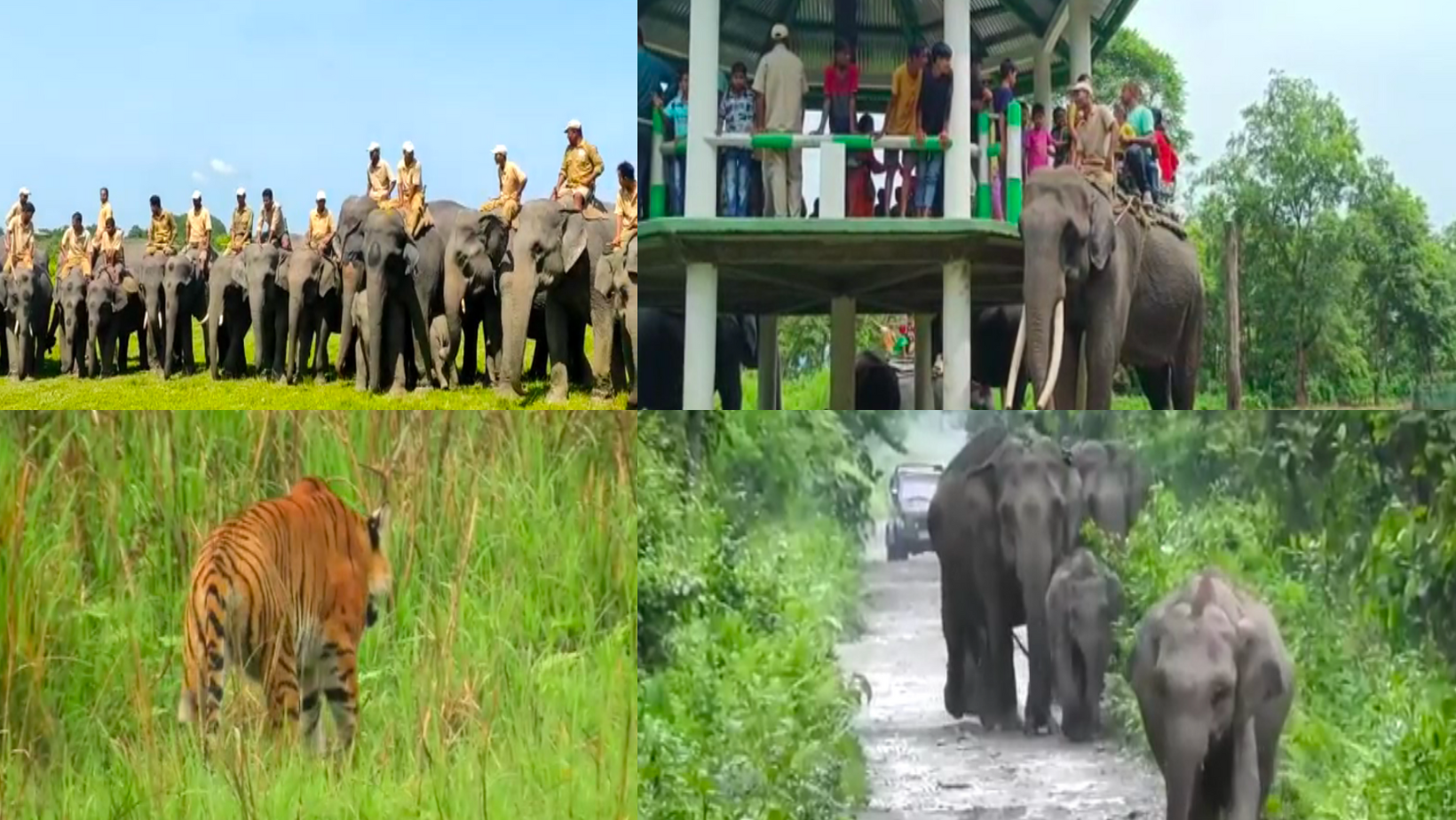 It has been a good tourist year for the Manas National Park of Assam. The UNESCO Natural World Heritage Site saw over 30,725 tourists including 410 foreign tourists visit the Park between April and December 2022.

The Park located in the foothills of the Himalayas spreading across the Chirang and Baksa districts earned Rs 79.80 lakhs in revenues during the above-mentioned period.

The Park which lies along the banks of the Manas River, a tributary of the Brahmaputra, is home to the Royal Bengal Tiger, Asian Elephant, Greater One-horned Rhinoceros, Clouded Leopard, Hoolock Gibbons, Barking Deers, Gangetic Dolphin, and the rare Golden Langur, besides a variety of flora and fauna.

The Manas National Park is also a Project Tiger Reserve, an Elephant Reserve and a Biosphere Reserve.
The park is the second most popular National Park for tourists after the Kaziranga National Park in Golaghat district of Assam.

The Park is estimated to have at least 48 tigers as per the 2021 tiger Census.