Ind Vs SL ODI in Guwahati: Dasun Shanaka says, “Our Boys are prepared”

The Sri Lanka captain also added that it is a very important series especially in the context of the upcoming World Cup. 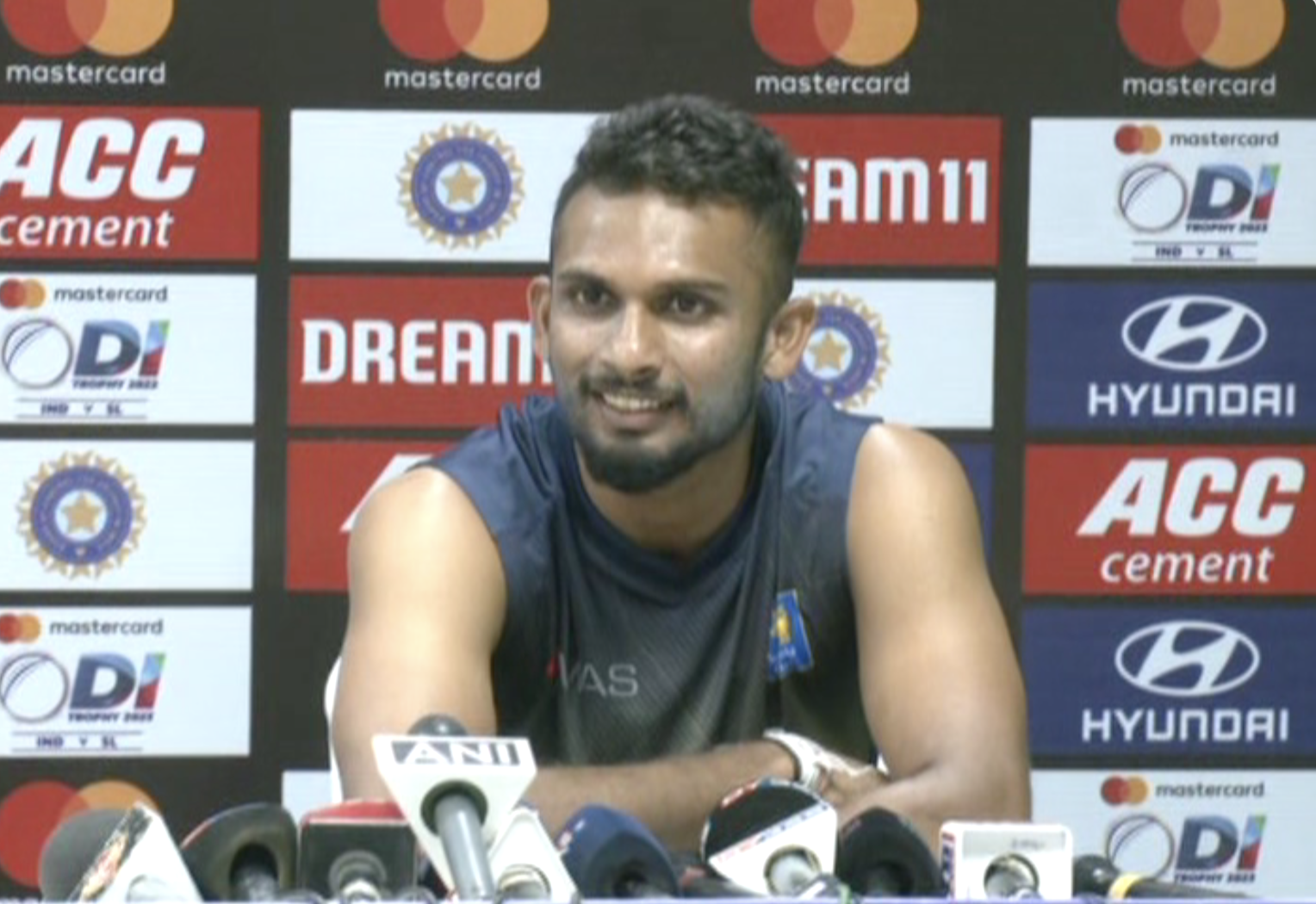 It will indeed be a Litmus Test for Team India and Team Sri Lanka particularly ahead of the World Cup cricket extravaganza later this year. Both the cricketing giants will lock their horns in the first match of the ODI series beginning tomorrow as Guwahati is all set to host the opening encounter.

Sri Lanka captain Dasun Shanaka is confident enough that the Lions will be able to put up a good show against the Men in Blue.

Briefing newspersons, Shanaka emphasized, “See we all need to play good cricket. I suppose from here as a Young Team, we are looking forward to play very good cricket.”

The Sri Lanka captain also added that it is a very important series especially in the context of the upcoming World Cup.

Dasun Shanka said, “It is a very important game for the Sri Lankans because the World Cup will be held in India. So, we are looking forward to play well and a good series.”

In fact, the Sri Lanka captain firmly believes that his team mates are well prepared for the ensuing battle. He said that his team will be on the ground with the same approach whether it is the ODI or T20I format.
Shanaka in regard to this said, “See it is the same approach we have done before so in every format whether it is ODI or T20I, so I think the boys are prepared for the challenge.”

However, the Sri Lanka captain feels that playing with a team like India will be “Tough.”

However, it is indeed a disappointment of sorts as Team India pacer Jasprit Bumrah has been ruled out of the upcoming 3-match ODI series against Sri Lanka.

“Bumrah, who was set to join the team in Guwahati ahead of the ODI series, will need some more time to build bowling resilience. This decision has been taken as a precautionary measure,” a BCCI statement said.

But the All-India Senior Selection Committee has not named any replacement for Jasprit Bumrah.