The man told the cab driver that he had killed a man, stuffed the body in bag and had dumped it in the forest 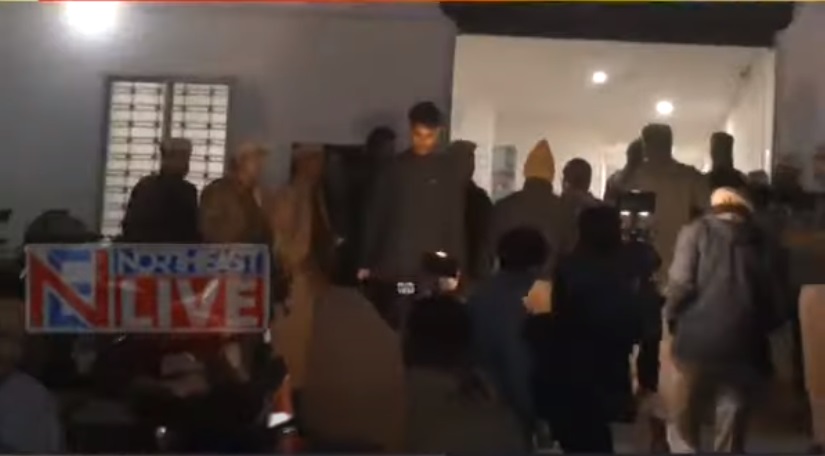 In a shocking incident reported from Guwahati, a man identified as Hitesh Das of Rukminigaon area of the city, allegedly carried a dead body in a bag, hired a cab (Uber) and dumped it in the forest in the outskirts of the city.

The man has been arrested after the Uber driver complained to the police, media reports said.

According to the reports, the cab driver told the police that the man was carrying a suspicious-looking bag booked. He booked the offline from Rukminigaon. On reaching the location (Kamalpur forest area), the passenger proceeded to dump the bag in the forest.

Seeing this, the cab driver asked him about the contents of the bag to which the man replied that he killed a man and has come to dump his body.

Details about if the man had actually killed someone and had hired the cab to dump the body is awaited.