The AASU leader feared that if such a phenomenon (influx of Bangladeshis) continues, "the indigenous Hindus and (Assamese) Muslims will become 'Minority' in their own Motherland." 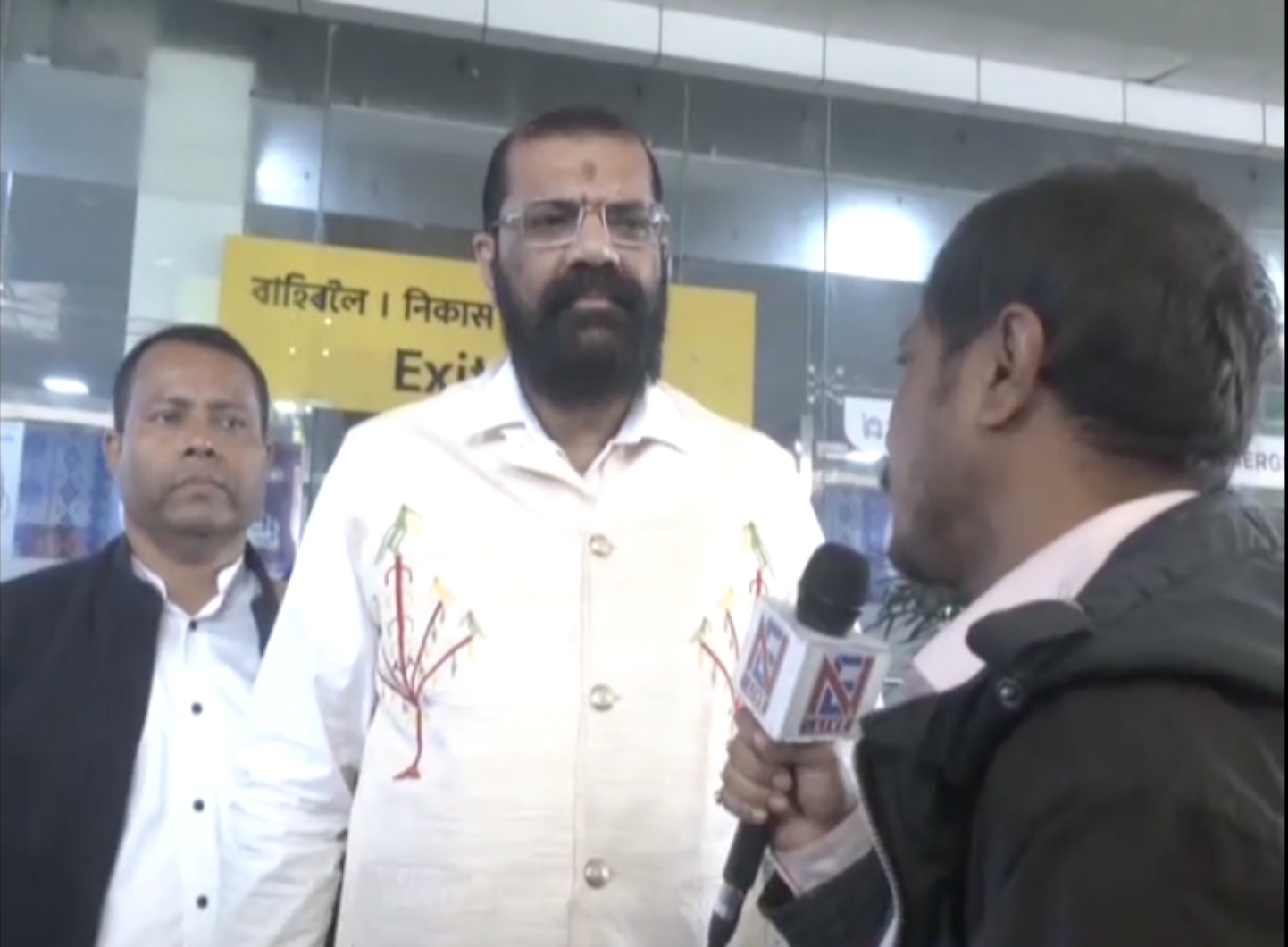 The All Assam Students Union has backed the idea for full political control of the state to safeguard the indigenous people (Hindus and Assamese Muslims).

Further elaborating on this, Bhattacharya said, “we need political control over the state because the SC has said that due to large scale influx of foreigners from Bangladesh there is external aggression and internal disturbance.”

The AASU leader feared that if such a phenomenon (influx of Bangladeshis) continues, “the indigenous Hindus and (Assamese) Muslims will become ‘Minority’ in their own Motherland.”

“This is the reality. So we need full political control in our state,” the AASU Chief Adviser added.

Samujjal Bhattacharya made this close observation while speaking about the row surrounding the base year of the delimitation exercise.

When asked about the merger of 4 districts owing to the Delimitation Process, Bhattacharya said that the AASU clearly does not support the merger. In fact, the AASU chief adviser demanded that the government restore the status of districts for Tamulpur, Hojai, Biswanath and Bajali.

The AASU leader said backing his demand said, “one commitment we want from the government is that after delimitation the status of these districts must be restored.”

However, Samujjal Bhattacharya clearly stated that the AASU fully welcomes the decision of the Election Commission to initiate the Delimitation process.

While endorsing the move, Bhattacharya said, “Because after signing Assam Accord in 1985, AASU had submitted a memorandum in 1986 to the Prime Minister regarding the constitutional safeguard as per Clause 6 of the Assam Accord, where delimitation of the constituency was one of the demands. So it is a long standing demand of the AASU.” 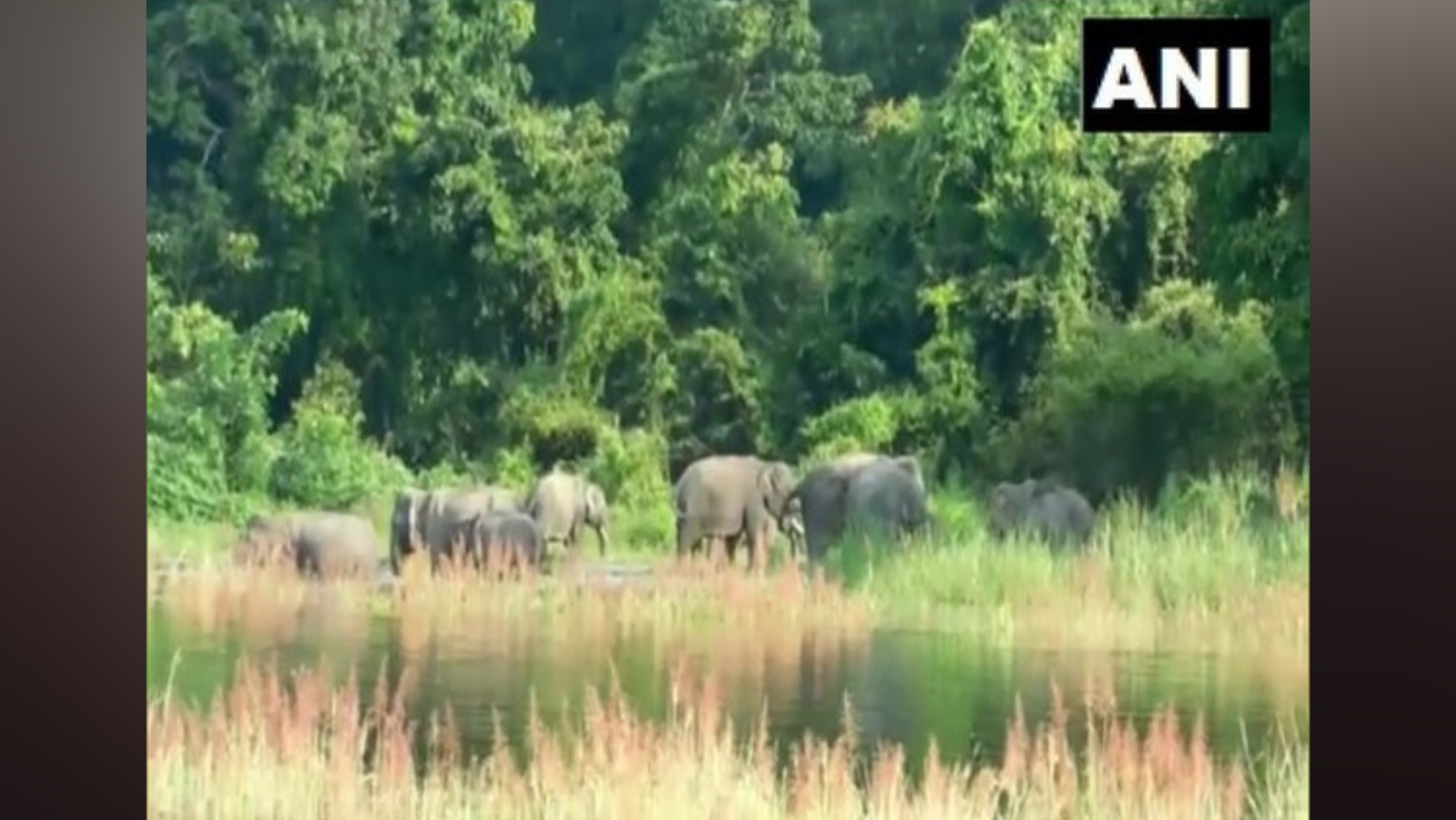