According to the doctors, he had suffered a brain stroke 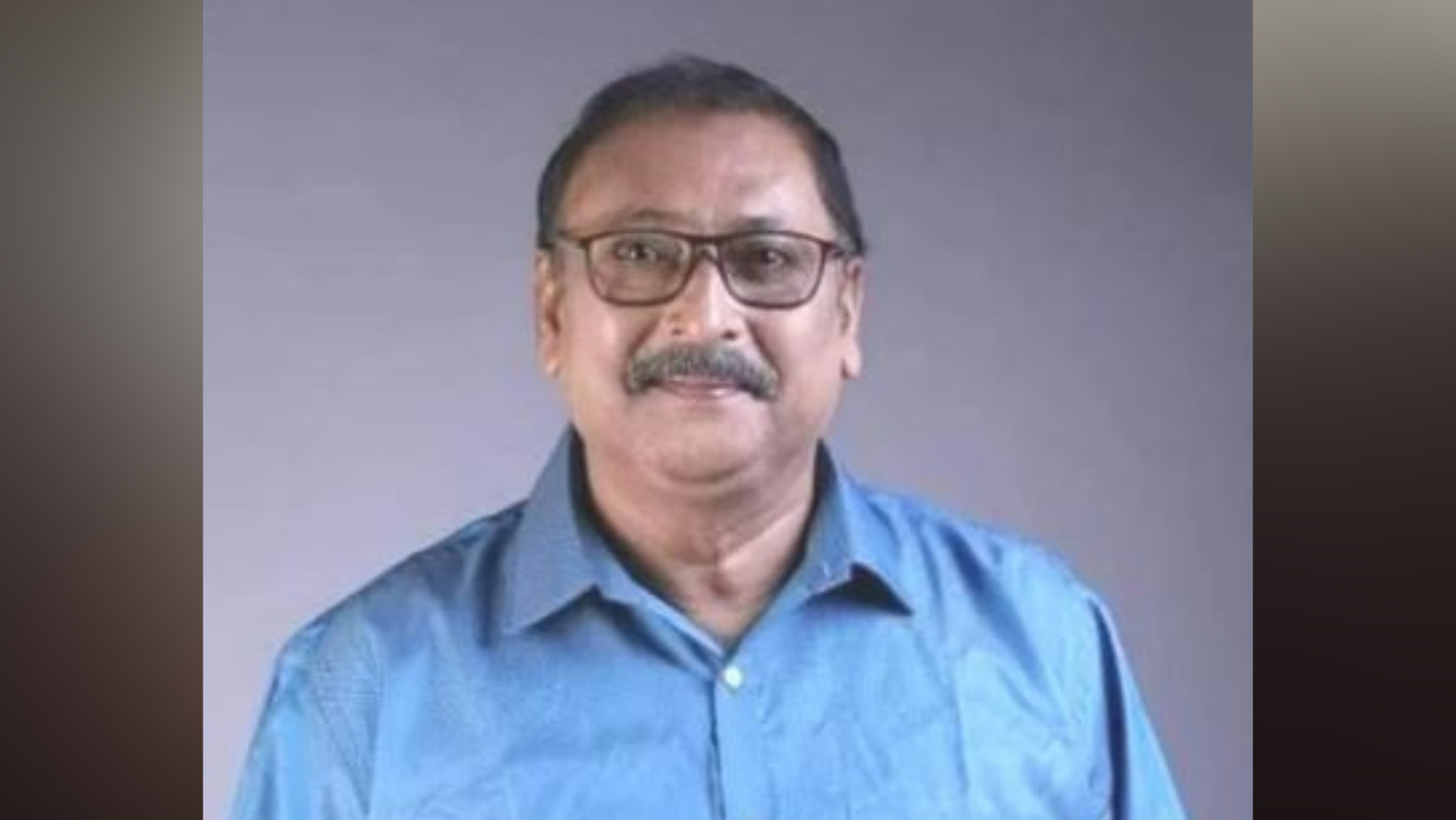 Assam’s renowned mobile theatre actor Pranjit Das passed away today. He breathed his last at the Metro hospital in Guwahati.

The actor collapsed a few days ago while performing in a play called “Parshunath’s Beloved” at Hatsingimari’s Surya Theatre.

After which, he was rushed to Hatshingimari Civil Hospital. Pranjit Das was then referred to Guwahati’s Metro Hospital after his health condition deteriorated.

According to the doctors, he had suffered a brain stroke.

Pranjit Das had staged almost all the plays of Dr. Bhavendra Saikia in his career.
Meanwhile, Surya Theater in Kayakuchi has closed all its performances today to observe his death.