In the past few days, many cases of cattle smuggling have been reported in Assam. 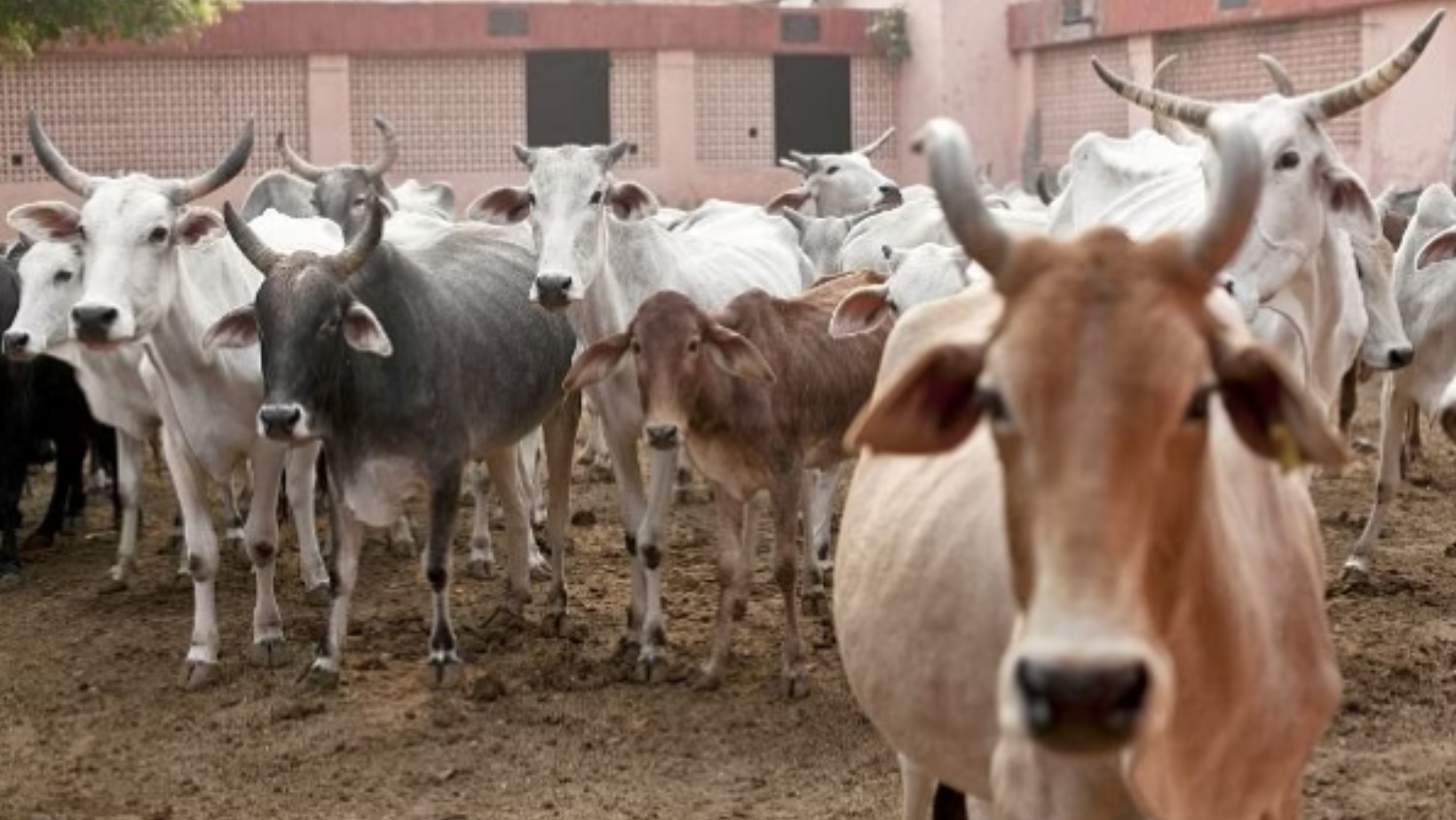 Assam, which shares an international border with Bangladesh, has become a hotspot for cattle smuggling. In the past few days, many cases of cattle smuggling have been reported in the state.

Karimganj DSP Githartha Das briefing the media informed that they had received information about Bangladeshi smugglers entering India at night to steal cows from the homes of people in nearby villages residing at the India-Bangladesh border.

A police team led by the DSP, acting on a tip-off, intercepted four cattle smugglers from the Ballia slum, which is around 1 km from the International border in the Nilambazar police station area of Karimganj district. The Assam police resorted to firing as the smugglers fled from the spot. No casualties were reported.