Northeast Live Exclusive: Tibetan PM bats for peace, says 'Middle Way approach is all about looking at the reality of the situation." 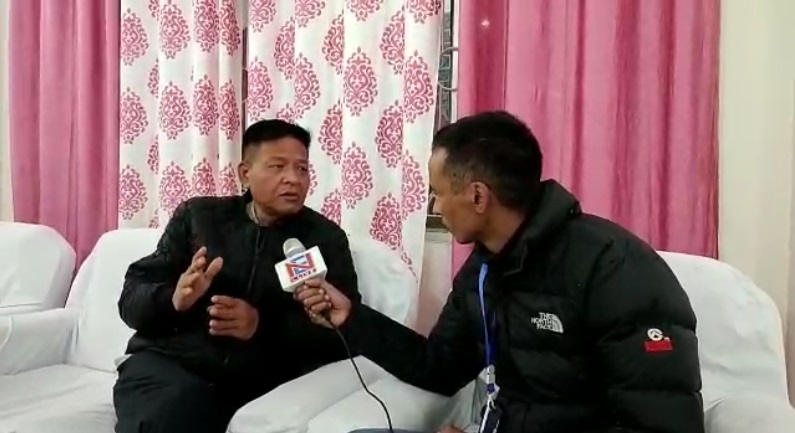 Tibetan PM (Govt in Exile) Penpa Tsering has batted for non-violence as the sole way to resolve issues with China. During a Northeast Live Exclusive interview in Arunachal Pradesh, when asked if a ‘Middle Way Approach’ can help help in ending the conflict, Tsering said that it is a Buddhist concept which is based on peace.

He maintained that the Buddhists always follow non-violence as a means and strongly believes that violence can never be adopted. Accoding to the Tibetan PM (Govt in Exile) adopting violence goes against the ideology of Buddhism.

Penpa Tsering said that the Middle Way is all about looking at the reality of the situation, which according to him is, What Tibet used to be before China’s occupation and now what is the present situation.

“If we have to resolve this China Tibet conflict there is no other way than to talk to the Chinese government because we do not expect the Indian govt or any other power to fight for the Tibetans against the Chinese,” Penpa Tsering said.

“We have to be realistic in our approach that if we need to resolve this conflict peacefully than there is no other way but to talk to the Communist leaders,” Tsering added.

During the Northeast Live exclusive interview, Penpa Tsering said whenever he speaks to governments in other countries, he conveys that Tibet has only one agreement with China, which is the 17-Point Agreement of 1951 forced by the Chinese government. 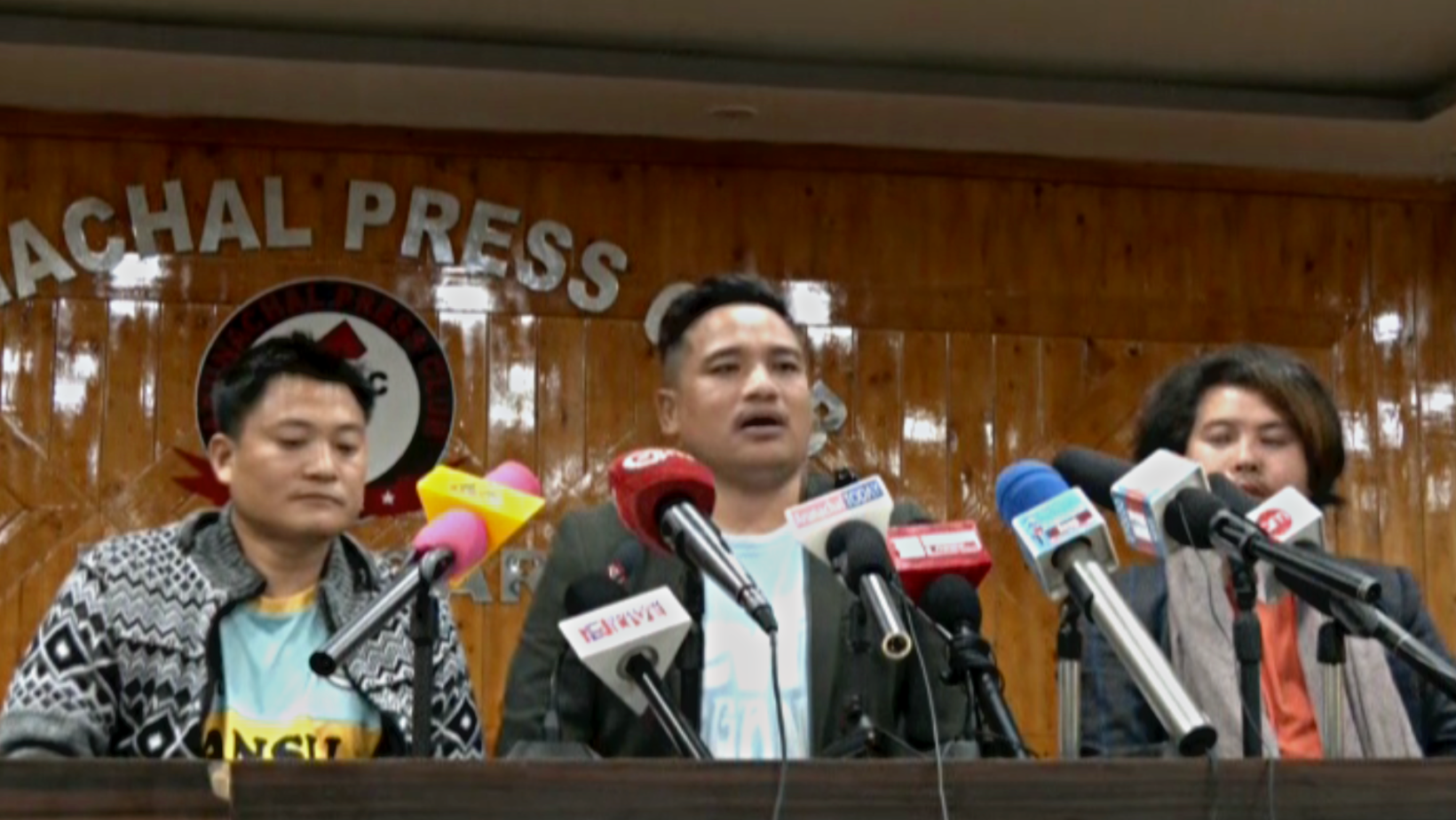 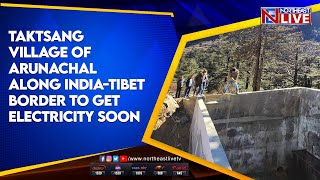 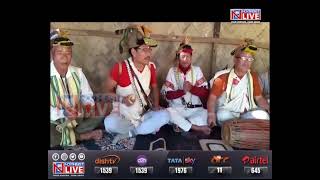 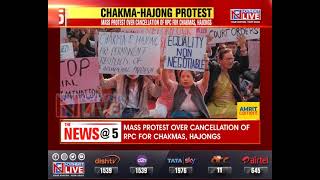