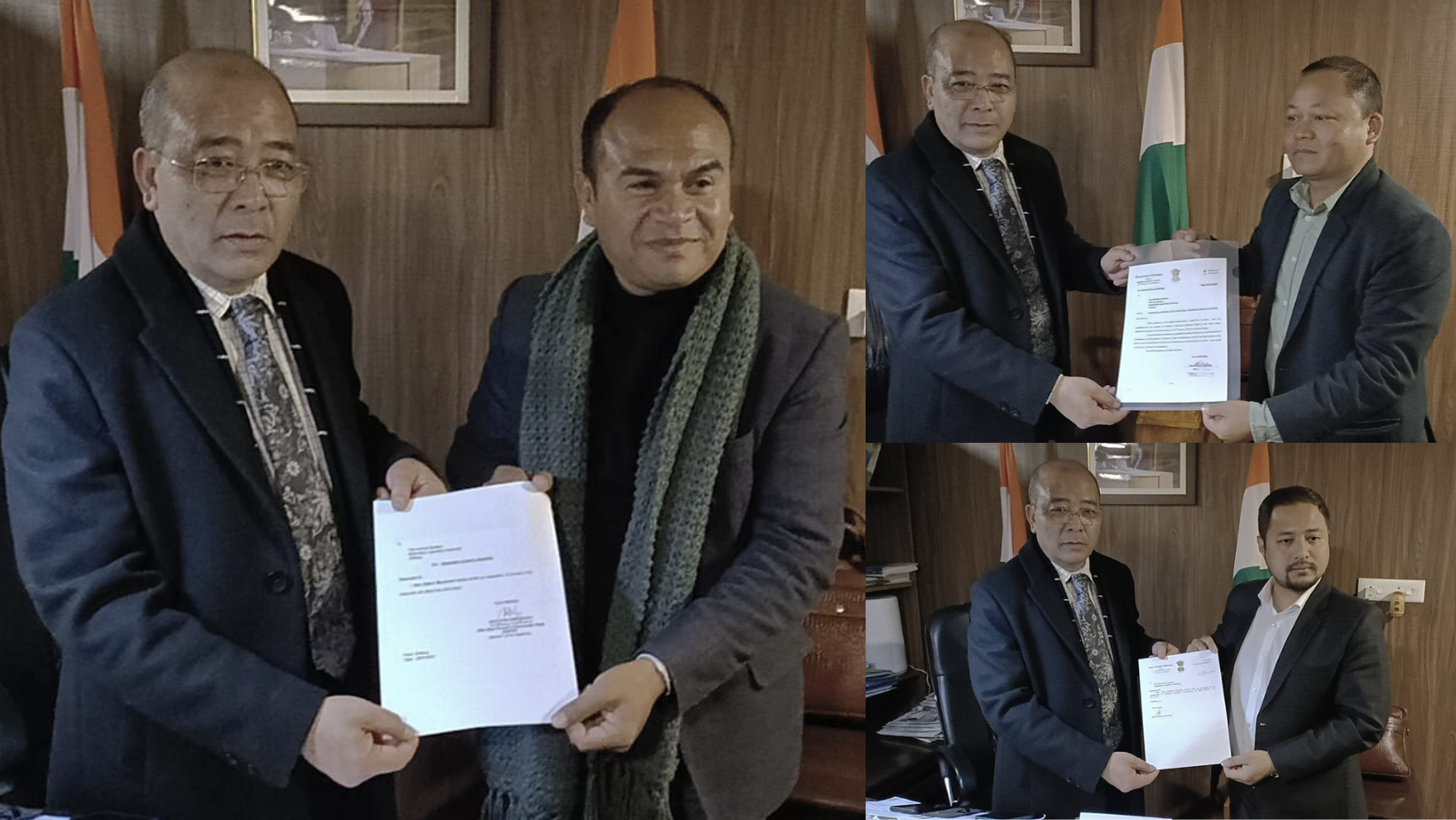 In a big political development from poll bound Meghalaya, 3 MLAs — 2 from PDF and 1 from HSPDP, have tendered their resignations.

Among those who have tendered their resignations to Meghalaya Legislative Assembly Speaker Metbah Lyngdoh, inlcude Hamlet Dohling and Jason Sawkmie of People’s Democratic Front (PDF) and Samlin Malngiang of the Hill State People’s Democratic Party (HSPDP).

This big development comes close on the heels of National People’s Party (NPP)’s S.G. Esmatur Mominin resigning from the Assembly and the party yesterday and joining TMC today.

Meghalaya has been witnessing a lot of political resignations and switching of sides in the past few months. iOn December 14, Independent MLA Samuel Sangma and three other legislators – Benedict Marak and Ferlin C.A. Sangma of the NPP and H.M. Shangpliang of the Trinamool Congress left their respective partiers and joined the BJP in New Delhi.

If reports are to be believed, 2 remaining suspended Congress MLAs – Mayralborn Syiem and P.T. Sawkmie are likely to join the United Democratic Party (UDP), a constituent of the NPP-led Meghalaya Democratic Alliance (MDA) government.