The first sitting of the 15th Assam Legislative Assembly began on Friday. The three-day session has been summoned by the Governor.

On the first day of the session, all 126 newly elected MLAs were administered the oath of secrecy. The oath was administered by protem speaker Phani Bhushan Choudhury.

Assam chief minister Himanta Biswa Sarma took oath as an MLA on the first session of the new assembly.

Taking to Twitter, Sarma wrote, “Today I along with my esteemed colleagues took oath as Members of 15th Legislative Assembly of Assam. Indeed a great honour to have been sworn in today. Along with my honoured colleagues we shall continue to strengthen the spirit of democracy. Bows to the will of the PEOPLE.” 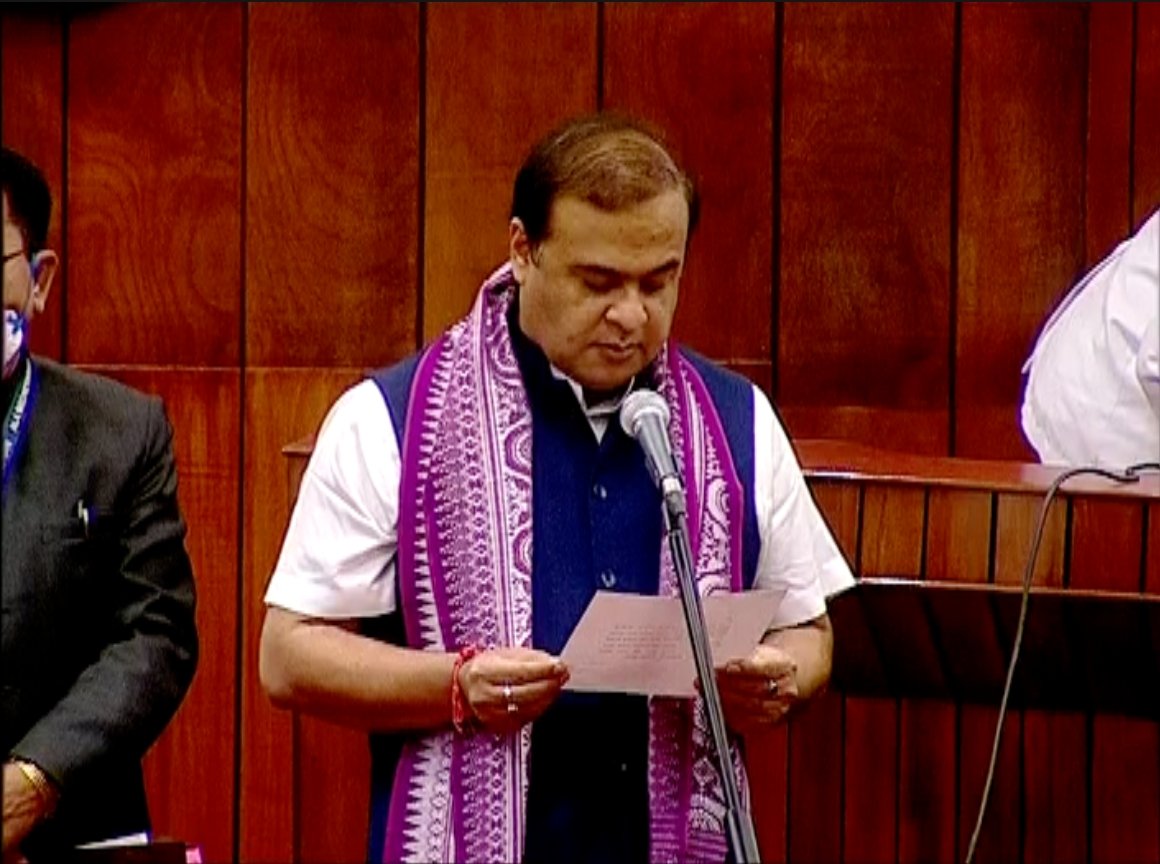 Jailed activist and president of newly formed political party Raijor Dal, Akhil Gogoi, who won the state Assembly elections from the Sibsagar constituency, also took his oath as the elected member of the Assembly. 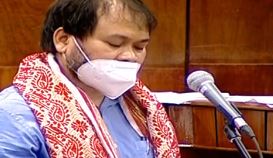 Gogoi is in jail since December 2019 in connection with a National Investigation Agency (NIA) case for his role in the anti-CAA protests in Assam. He was arrested under the Unlawful Activities (Prevention) Act (UAPA).

Assam Governor Jagdish Mukhi would address the Assembly on May 22, the second-day session. The Assembly will again meet on Monday for the third day of the session.