Gogoi termed it as an emotional moment as he for the first time came out to vote without his parents. He expressed confidence that people are going to vote for politics that guarantee their future is bright.

“It’s a very emotional moment for me as it’s the first time after many years that I’m coming to a polling station without my parents. Confident that people are going to vote out politics of lies and deceit and voting for politics that guarantee that their future is bright,” said Gogoi after voting.

In the first phase, polling is underway in 47 seats out of the total 126 seats in the Assam Assembly polls.

Meanwhile, senior party leader Rockybul Hussain cast his vote at a polling centre in Amoni. Hussain has been fielded as Congress candidate from Samaguri constituency. 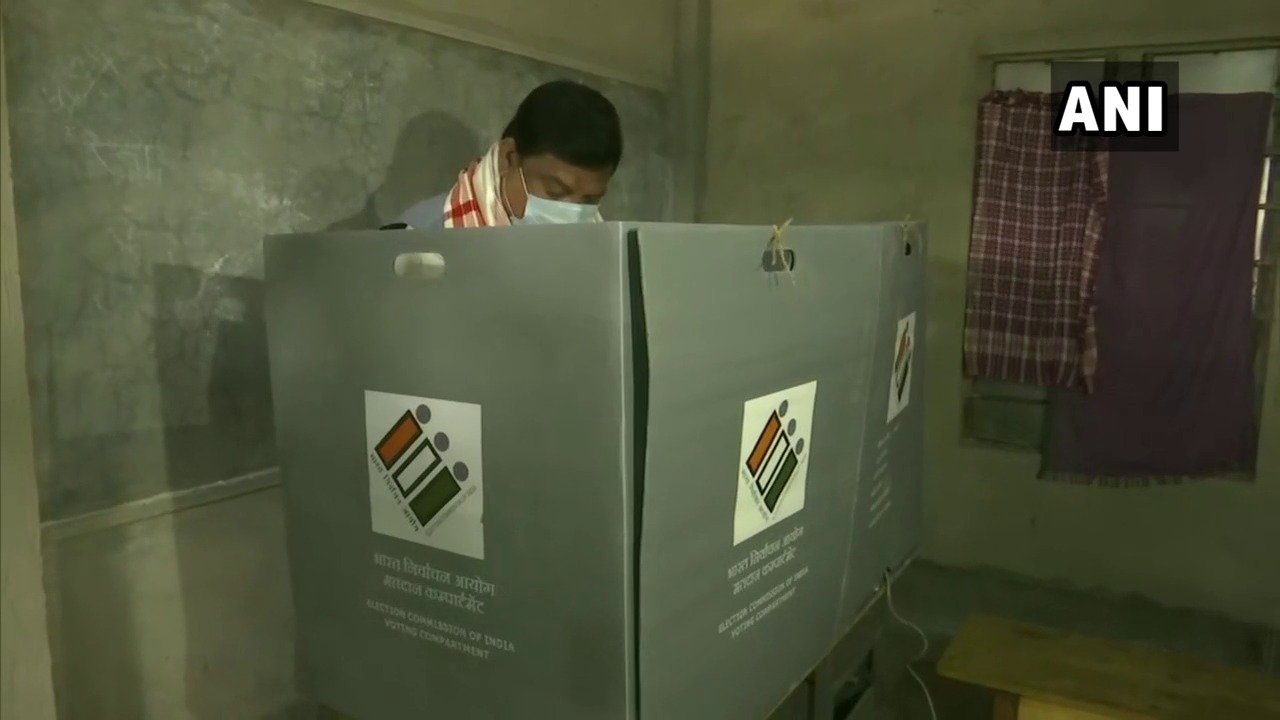