The fan base of Kaviya Maran has reached beyond India now. In a recent T20 match in South Africa, Kaviya received a marriage proposal from a fan that is now 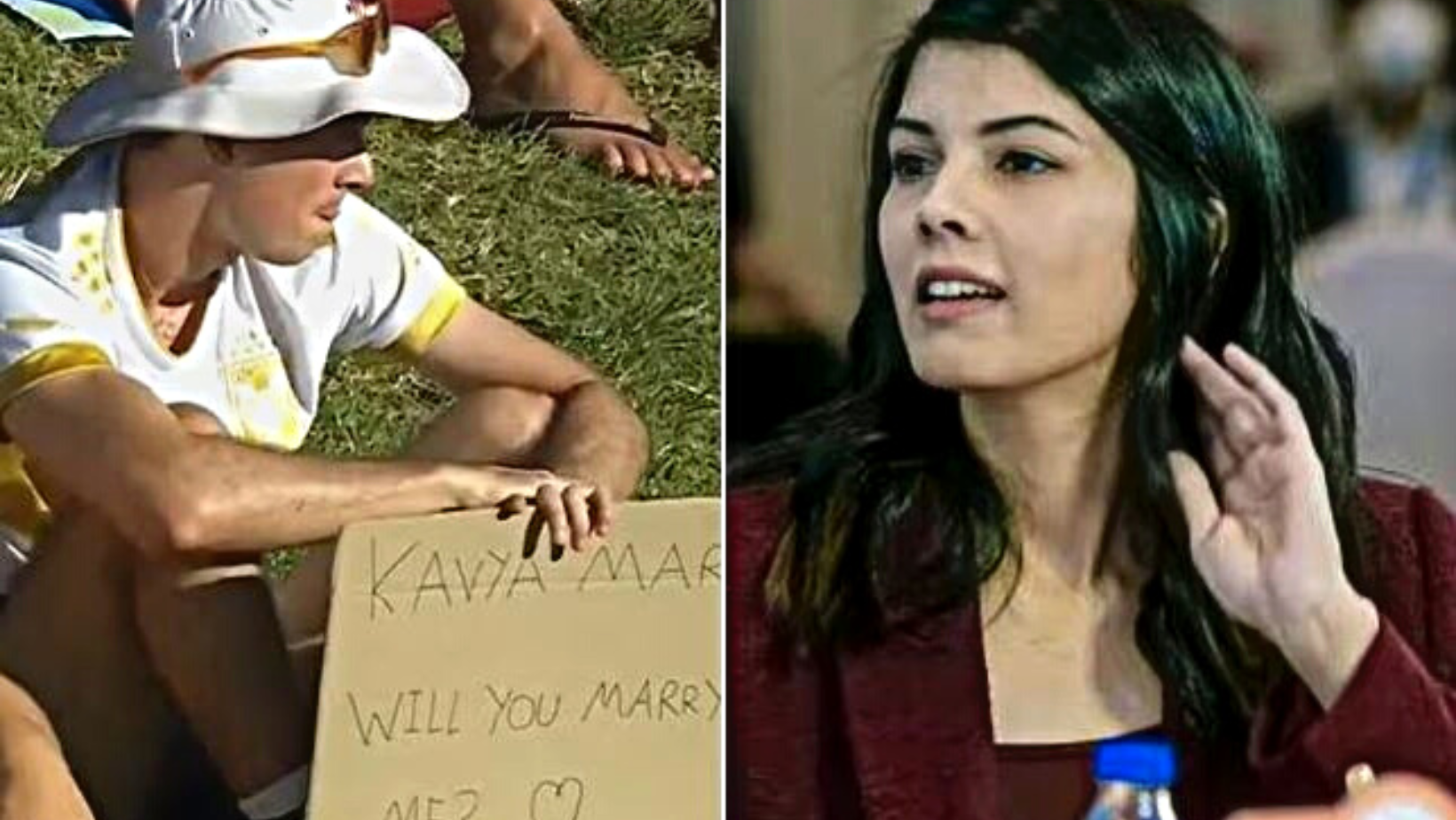 Sunrisers Hyderabad co-owner Kalanithi Maran’s daughter Kaviya Maran is undoubtedly an internet sensation. Kaviya is no more a new name in the Indian cricket circuit. Besides being spotted in stadiums during IPL matches, what gave her more limelight was attending the bidding war for her team SRH during the IPL auctions over the past few years. However, the fan base of Kaviya has reached beyond India now. In a recent T20 match in South Africa, Kaviya received a marriage proposal from a fan that is now going viral on social media.

Sunrisers Eastern Cape, a sister franchise of IPL team Sunrisers Hyderabad, were playing a match against Paarl Royals at the Boland Park ground in Paarl on Thursday.

Sunrisers Eastern Cape won the toss and opted to bowl first in the game. They got off to a good start and the score at one stage for Paarl Royals was 60 for 3 at the end of 8 overs.

This is when the camera panned at a fan in crowd, holding a placard that said, “Kavya Maran, will you marry me?”

Talking about the match between Sunrisers Eastern Cape and Paarl Royals, the former side registered a five-wicket win.

Paarl Royals could post only 127 for 7 in 20 overs and Sunrisers Eastern Cape hunted down the total in 18.2 overs. It was the third win for Kaviya Maran’s team across five matches in the ongoing inaugural edition of SA20.

Pretoria Capitals top the points table, while Sunrisers Eastern Cape are at the second spot.