The phenomenon is known as 'crown shyness' wherein the crowns of trees do not touch each other, forming gaps 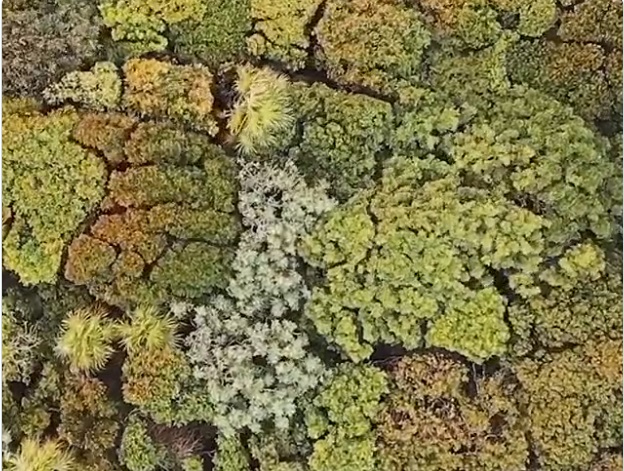 While the year 2020 taught us a lot about ‘social distancing’, plants too have been keeping their distance from one another but were doing so long before we started.

The phenomenon is known as ‘crown shyness’ wherein the crowns of trees do not touch each other, forming gaps, which help trees share resources and stay healthy, according to a report by National Geographic.

A user commented, “What could be nature’s strategy here….small gap to let elements come in for surface plant bushes creepers ?….caring for other species I mean….survival of all, not the fittest.”

Another user commented, “Amazing view Sir. It also indicates your deep research and study about nature and its behaviour. We all know your closeness to nature and this post is the repercussion of that phenomenon.”

The third user wrote, “It’s really calming to just stare at the canopies dancing in the wind.”

The scientists still don’t fully understand why the tops of trees so often refuse to touch, claims National Geographic report. Some scientists initially pursued a hypothesis that trees were simply failing to fill the spaces between their canopies due to a lack of light-a crucial resource for photosynthesis-where their foliage overlapped.
CREDITS: NDTV