Video Of “One Of The Most Difficult Dances” Zaouli Goes Viral 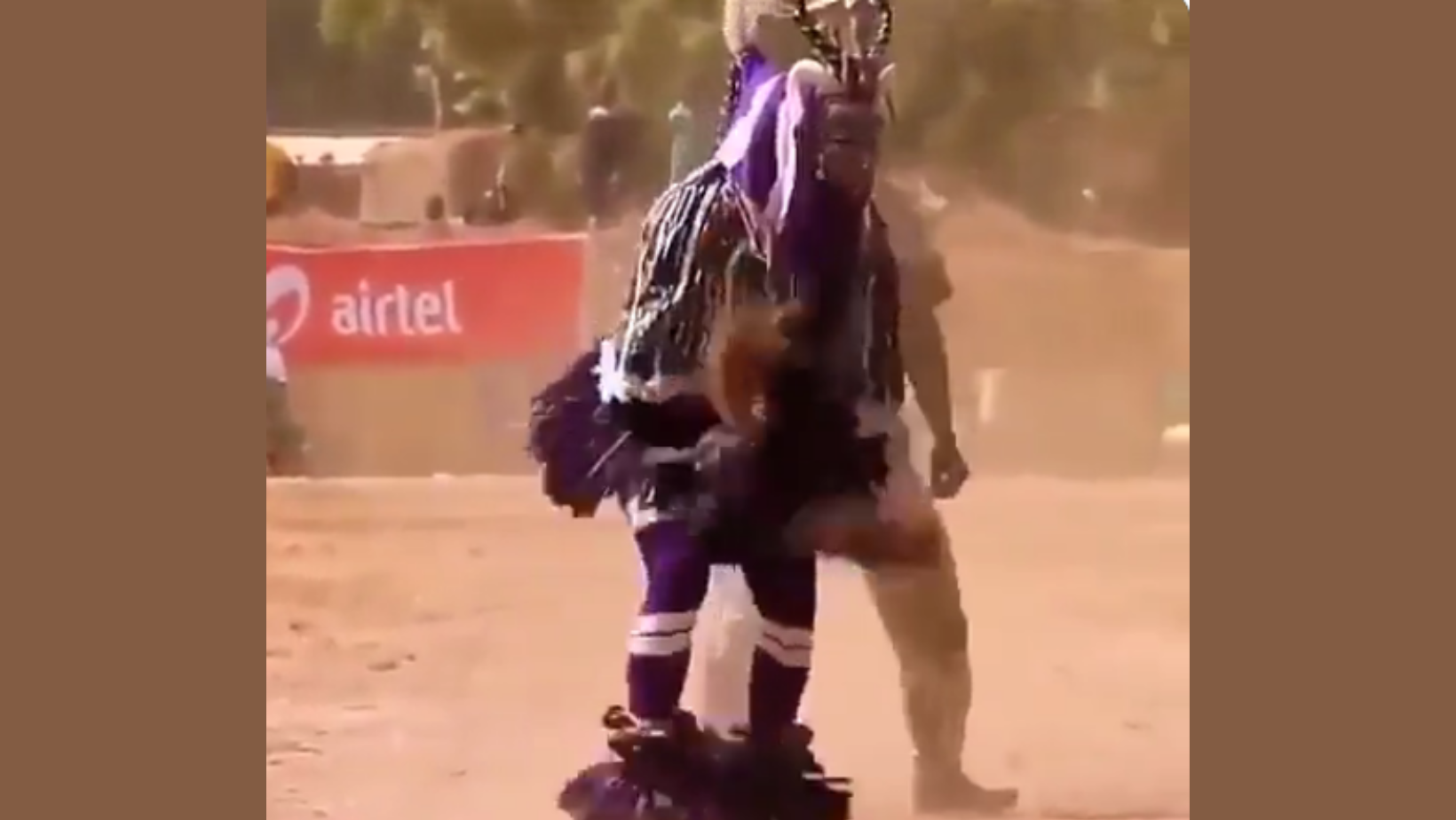 A video of a person performing Zaouli dancing is going viral on the internet due to its unique and very difficult steps. In the video, the dance performance is taking place at a cultural event somewhere in Africa, NDTV reported.

Social media users believe it appears to be extremely difficult. Some people on social media pages also claim that it is the most difficult dance form in the world, said NDTV report.

The video has received around 2 million views and more than 45,000 likes by now. Users are also writing interesting comments about it.

According to the United Nations Educational, Scientific, and Cultural Organization (UNESCO), Zaouli is a popular music and dance practiced by the Guro communities of the Bouafle and Zuenoula departments of Cote d’Ivoire.

“It is a tribute to feminine beauty. Zaouli is inspired by two masks: the Blou and the Djela. Its other name, Djela lou Zaouli, means Zaouli, the daughter of Djela. In a single event, the practice brings together sculpture (the mask), weaving (the costume), music (the band and song), and dance.”

“Zaouli plays an educational, playful and aesthetic role, contributes to environmental preservation, conveys the cultural identity of its bearers; and it promotes integration and social cohesion.”