Unfortunate that unsung heroes of India’s freedom struggle are not known to generations, says PM Modi 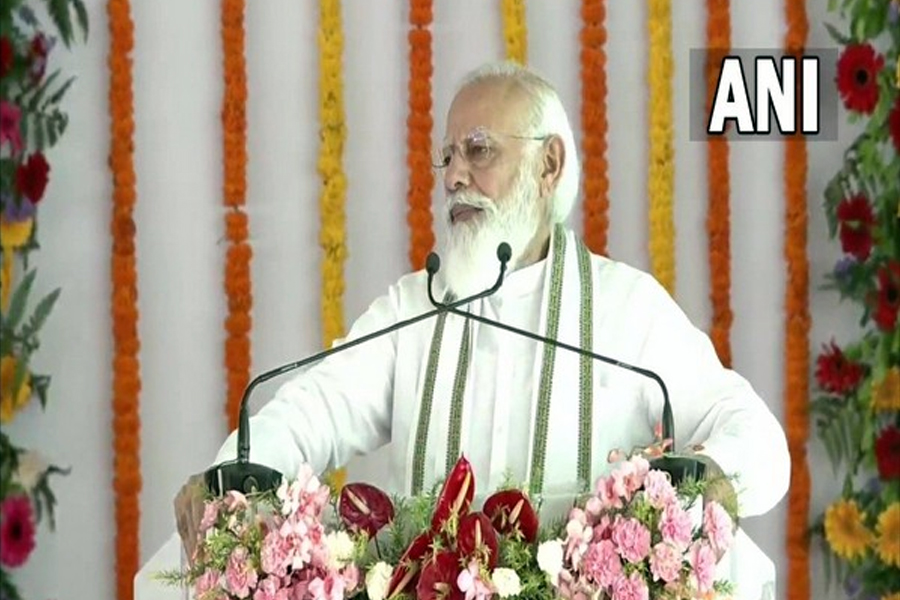 Prime Minister Narendra Modi on Tuesday said that there were several ‘unsung heros’ who sacrificed their lives during the freedom struggle of the country but it is unfortunate that their struggle is not known to the generations.

While laying the foundation stone of Raja Mahendra Pratap Singh State University in Uttar Pradesh’s Aligarh, the Prime Minister said that 21st century India is rectifying the mistakes committed during the previous century.

“There were many great personalities who sacrificed their everything during the freedom struggle of the country but their struggle stories have remained untold. Many generations do not know their stories. The 21st century India is correcting those mistakes made during the 20th century.”

“As a Prime Minister of the country, I feel privileged that I am laying the foundation stone of a university being built in the memory of a visionary and great freedom fighter like Raja Mahendra Pratap Singh,” PM Modi said.

“Raja Mahendra Pratap Singh ji not only fought for the independence of India, but he also contributed actively in the foundation of building the future of India. He used his experience to modernise the education system of the country,” he said.

During his speech, he also remembered former Uttar Pradesh Chief Minister Kalyan Singh and said: “I am missing former CM Kalyan Singh’s presence today. He would have been very happy with the development of Raja Mahendra Pratap Singh University.”

He also took the occasion to greet people in Uttar Pradesh for Radha Ashtami.

“It is a big day for Aligarh and west UP. The occasion of Radha Ashtami today makes it more holy. I wish you all a happy Radha Ashtami,” he said.

The University is being established by the State Government in memory and honour of the great freedom fighter, educationist, and social reformer, Raja Mahendra Pratap Singh.

The University is being set up in a total area of over 92 acres at village Lodha and village Musepur Kareem Jarouli of Aligarh’s Kol tehsil. It will provide affiliation to 395 colleges of the Aligarh Division, informed the official communique.

The establishment of a Defense Industrial Corridor in Uttar Pradesh was announced by the Prime Minister while inaugurating the Uttar Pradesh Investors Summit in Lucknow on February 21, 2018.

A total of 6 nodes – Aligarh, Agra, Kanpur, Chitrakoot, Jhansi and Lucknow – have been planned in the Defense Industrial Corridor. In the Aligarh node, the land allocation process has been completed and land has been allotted to 19 firms, who will invest Rs 1245 crore in the node.

The Defense Industrial Corridor of Uttar Pradesh will help in making the country self-reliant in the field of defense production and promoting ‘Make in India’.