The banned ULFA-Independent on Saturday extended the unilateral ceasefire, announced in May this year, for another three months owing to the COVID-19 situation in Assam. The outfit earlier declared on 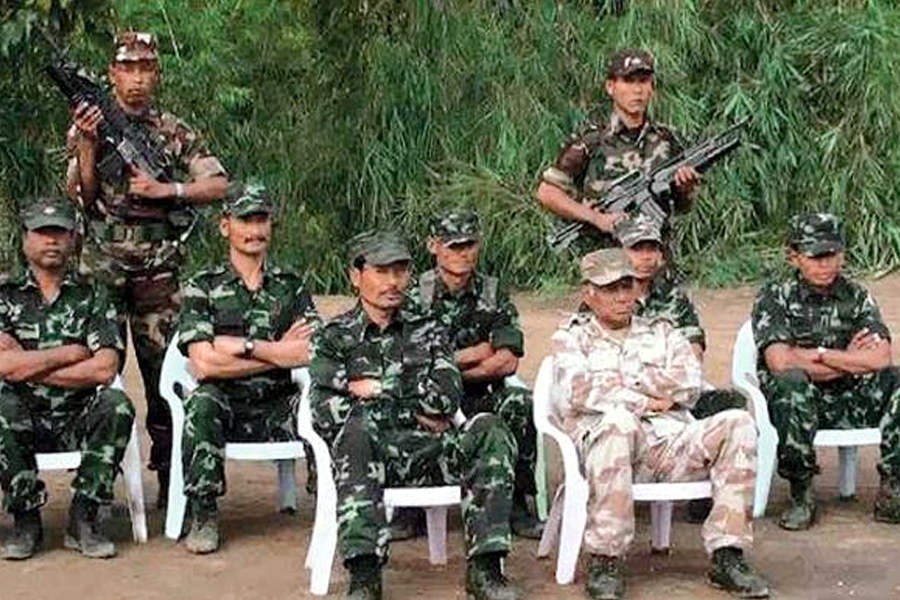 The banned ULFA-Independent on Saturday extended the unilateral ceasefire, announced in May this year, for another three months owing to the COVID-19 situation in Assam.

ULFA (I) commander-in-chief Paresh Baruah in a statement said that the outfit had announced the ceasefire on May 15 and decided to refrain from any operation during this three-month period as people were facing difficulties due to the pandemic.

‘The COVID-19 situation is yet to stabilise and as our social responsibility, we have extended the ceasefire for another three months and no operations will be conducted during this period,’ he said.

Meanwhile, Assam Chief Minister Himanta Biswa Sarma has welcomed the move and also appreciated the fact that the ULFA-I have not called for a shutdown on Independence Day tomorrow.

“This is a very encouraging and positive announcement. The ULFA (I) has also not called for any bandh on Independence Day either, which was the norm earlier. These measures are commendable. I hope that the ceasefire becomes permanent and the outfit under the leadership of Paresh Baruah returns to the mainstream.”

Since assuming office on May 10, the chief minister had urged the outfit to come forward on the negotiating table.

For the first time in three decades, the ULFA (I) has announced that it will not engage in any “armed protest” or call for bandh on this Independence Day, which was the norm earlier, due to several issues including the pandemic, border conflicts in South Asia, floods, erosion and unemployment.