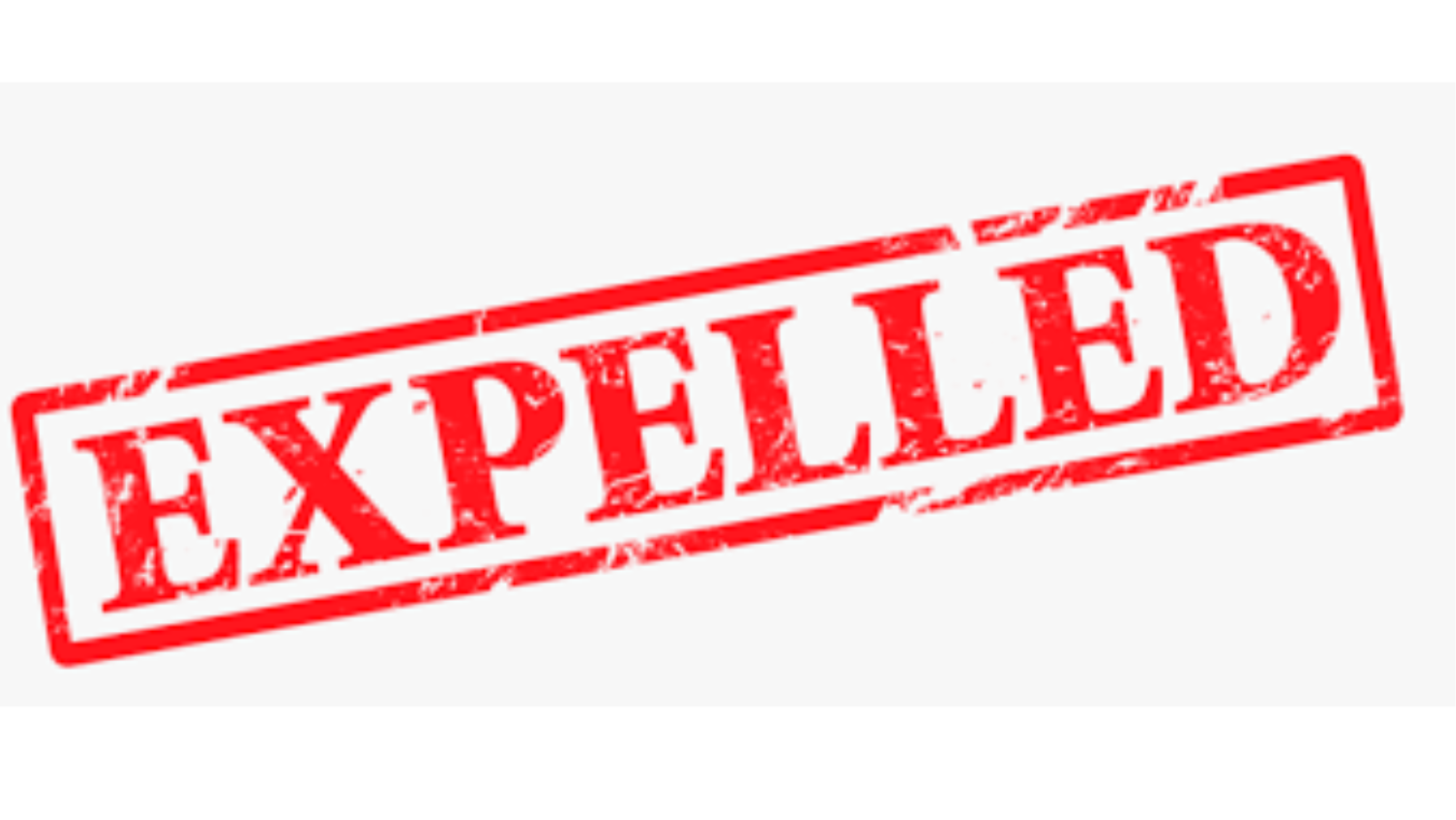 Dibrugarh University authorities today expelled Ujjwal Ankur Bora, General Secretary of the Dibrugarh University Post Graduate Students Union (DUPGSU) from the PNGBCN hostel for his involvement in the Anand Sharma ragging case, which had sent shockwaves throughout the state.

As per the Anti Ragging Committee (ARC) he was found to be involved in breach of the Dibrugarh University Regulations for Prohibiting Ragging and Anti-Ragging Measures, during incident of ragging on November 26, 2022 at PPNGBCN hostel.

Earlier, a close friend of Anand Sharma, the victim of the ragging incident, had told Northeast Live that Anand had told him and other close friends and family that Ankur Bora had allegedly snatched his phone when he was being physically assaulted by the seniors.

Anand has received grievous injuries in his upper body, particularly his spinal cord and underwent multiple surgeries at a private hospital in Dibrugarh.