A 21-year-old man was killed and two children were injured on Wednesday in two separate landslides caused by incessant rain in South Tripura district, a senior official said. One Narayan 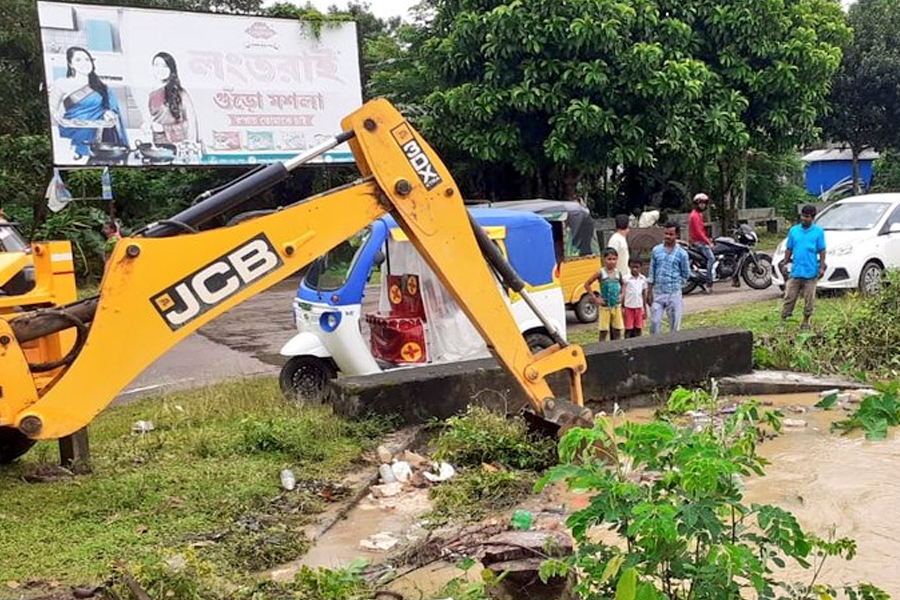 A 21-year-old man was killed and two children were injured on Wednesday in two separate landslides caused by incessant rain in South Tripura district, a senior official said.

One Narayan Bhowmik, a daily wage labourer, died at 4 am when the mud house, where he was sleeping, collapsed on him at Sarasima village in Belonai subdivision.

In a separate incident, two brothers- Rasel Miah (12) and Rahim Miah (11) – were injured in neighbouring Jherjheri village when another landslide hit their home, the official said.

Tripura Chief Minister Biplab Kumar wrote in a post on social media that he was in constant touch with the local authorities and monitoring the overall situation.

He also said that assistance would be provided to every affected individual.

District Magistrate of South Tripura Saju Vaheed said heavy rainfall for the last three days had affected some parts of the district, causing water-logging and landslips in some places, including the Belonia Municipal Council area.

Mud walls of three houses were washed away while several other families were affected as rainwater entered their homes.

The administration has taken steps for rescuing the affected people as well as providing assistance. The situation is under control now, Vaheed said.

According to the district magistrate, initial financial assistance of Rs. 20,000 has been handed over to Bhowmik’s family while Rs. 4.20 lakh would be provided later.

The injured were shifted to a local hospital where they are stated to be out of danger.

The families of the injured children were given initial assistance of Rs. 5,000 each from the administration. PTI