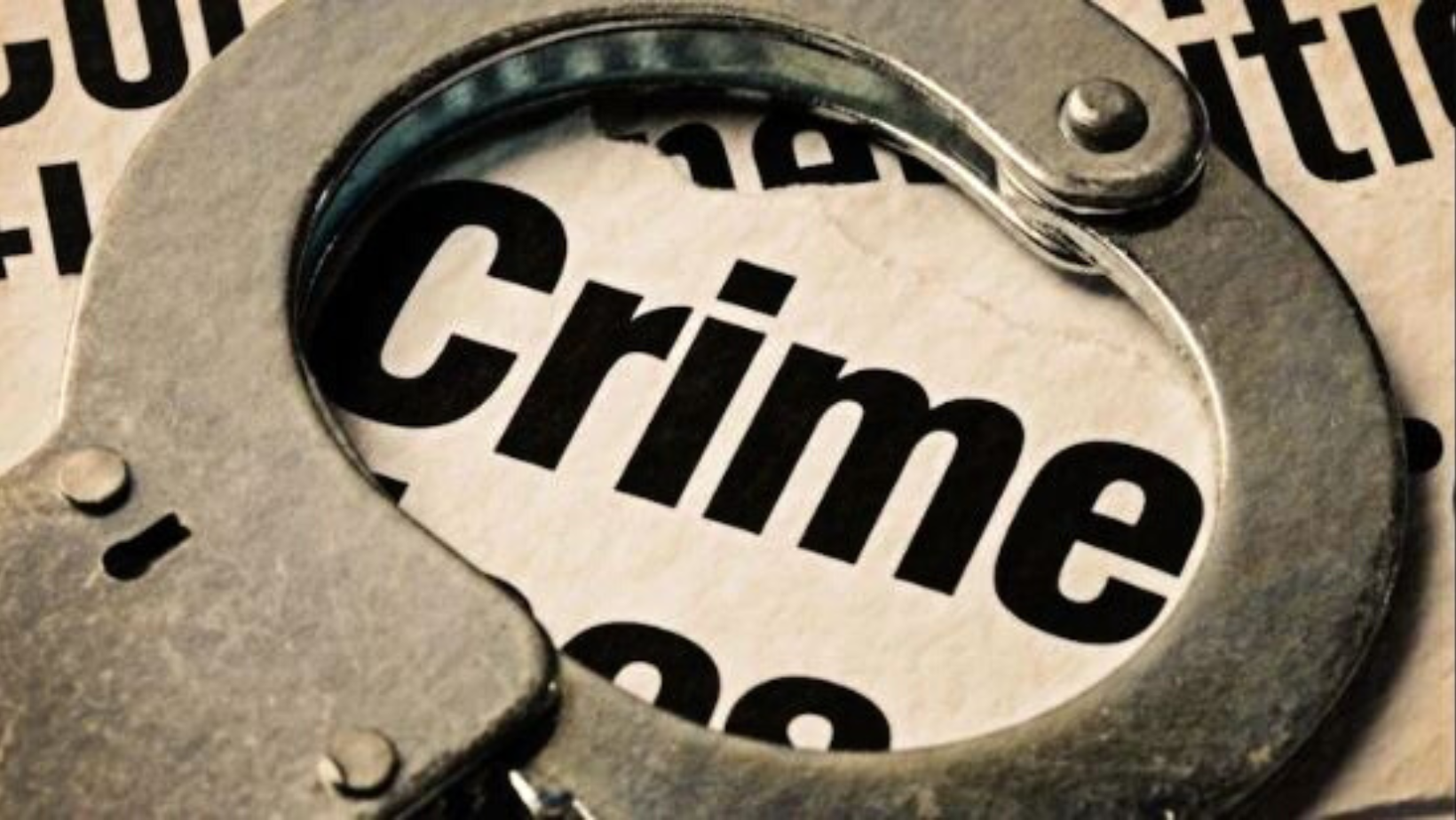 In yet another success in its fight against drugs, the New Capital Complex (NCC) police on Friday, November 18, arrested a drug peddler along with suspected brown sugar from Agartala.

Speaking to Northeast Live, the SDPO informed that on specific input regarding the stock of drugs hidden in a house behind the Ginger Hotel, they raided the house and recovered 14 pouches containing some 170 gram of brown sugar worth Rs 40 lakh and cash worth Rs 23,000.

One person, identified as Ratan Debnath, who is suspected to be the drug dealer, has been arrested. An FIR has been lodged against him.

The arrested person is being interrogated to get information about other gang members involved with him in the drug trafficking, and he will be produced in court on Saturday. 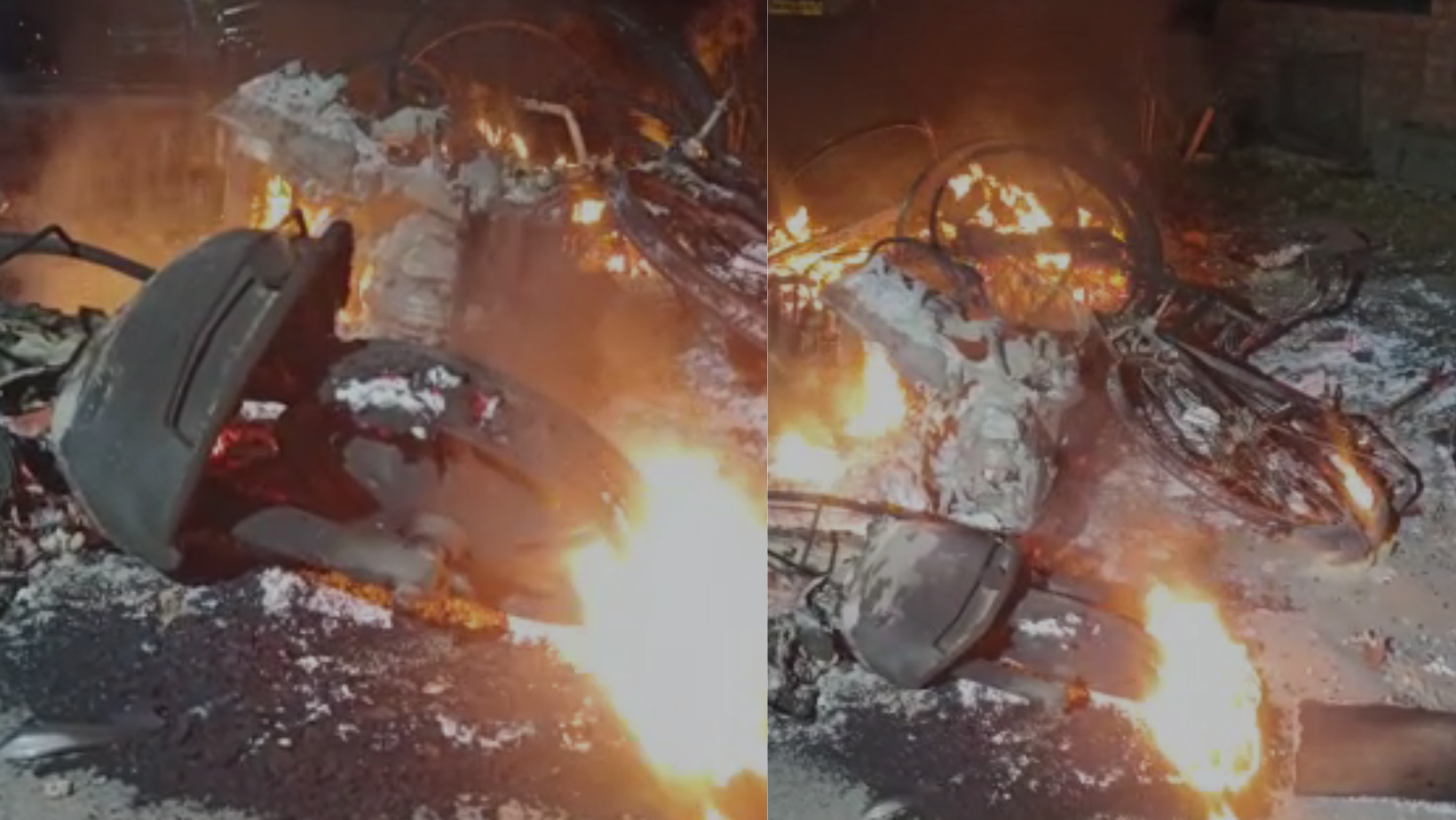