Directed by Klim Shipenko, a sequence of the feature film was shot on the International Space Station in October 2021. 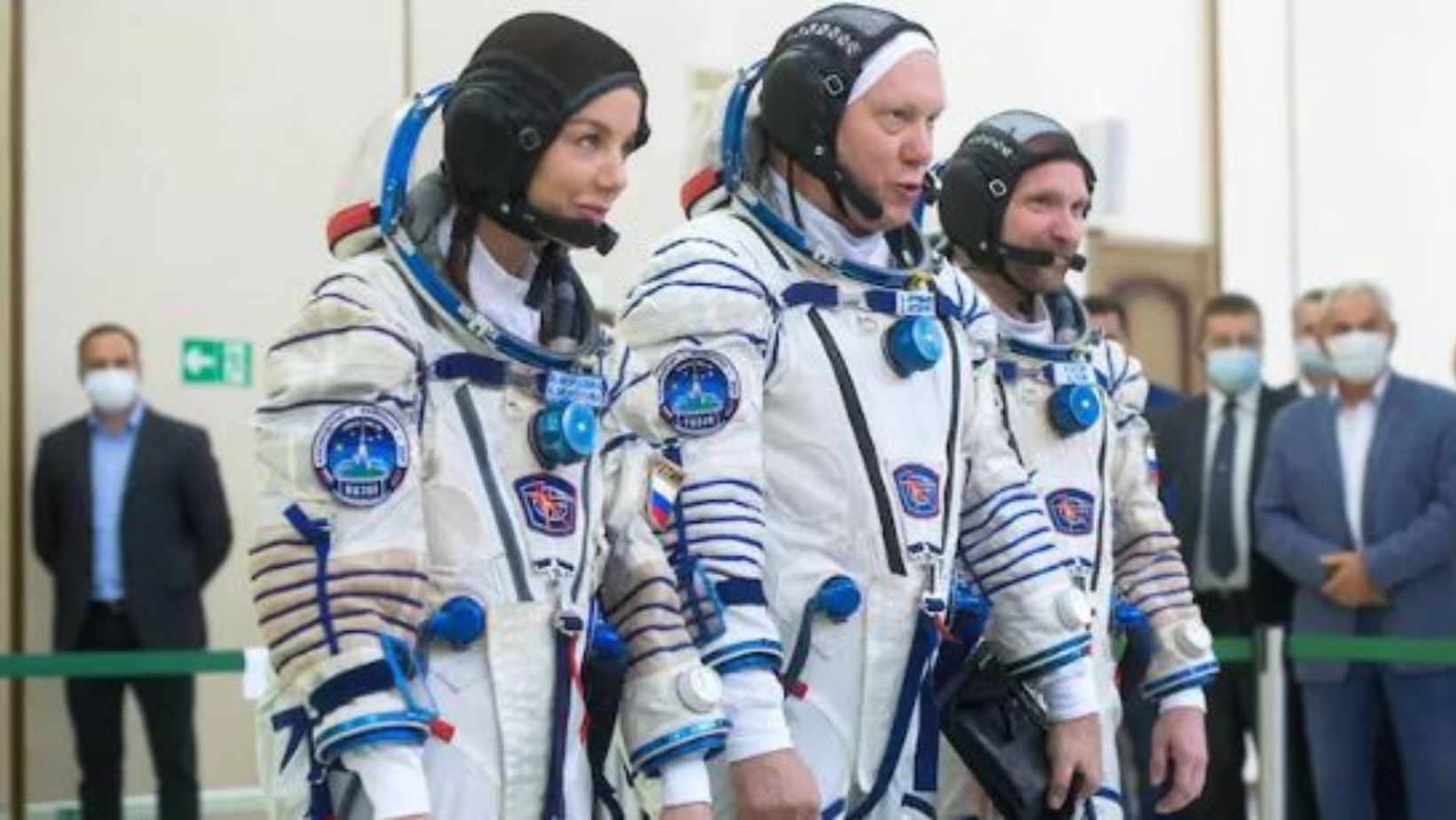 While the world awaits Tom Cruise’s speculated venture of shooting a film in space, Russia has already done it. The trailer of the film ‘The Challenge‘, which was shot on the International Space Station, has been released, and the frames look more real than ever. Directed by Klim Shipenko, a sequence of the feature film was shot on the Space Station in October 2021.

Russian cosmonaut Oleg Novitskiy of Roscosmos along with actress Yulia Peresild,37, and producer-director Klim Shipenko was launched to the Space Station in 2021 onboard Soyuz MS-18 spacecraft. They stayed in the flying laboratory for about 12 days before returning to Earth after shooting the sequences.

The crew was launched from the Baikonur cosmodrome in the steppes of Kazakhstan, a former Soviet republic in Central Asia. Russia leases the cosmodrome. The Russian movie focuses on a story of a doctor, portrayed by actress Yulia Peresild, who is asked to travel to the space station to save a cosmonaut’s life. Cosmonaut crew members are also set to appear in the film.

A film crew also documented their landing, which will also feature in the movie. Following their return from space, director Klim Shipenko said that he was up for making a movie on the moon or even Mars. The Russian director said that his 12-day-long stay on the flying outpost transformed his ideas about the possibilities of cinema.

The Russian crew beat plans by Mission Impossible star Tom Cruise to shoot the first film in space in a collaboration with Nasa and SpaceX.

Also Read : Is it a match or concert? People gather at Pakistani stadium for recruitment test