However, Pradyot Bikram Manikya DebBarma has hinted a possible alliance with the Indigenous Peoples Front of Tripura (IPFT) 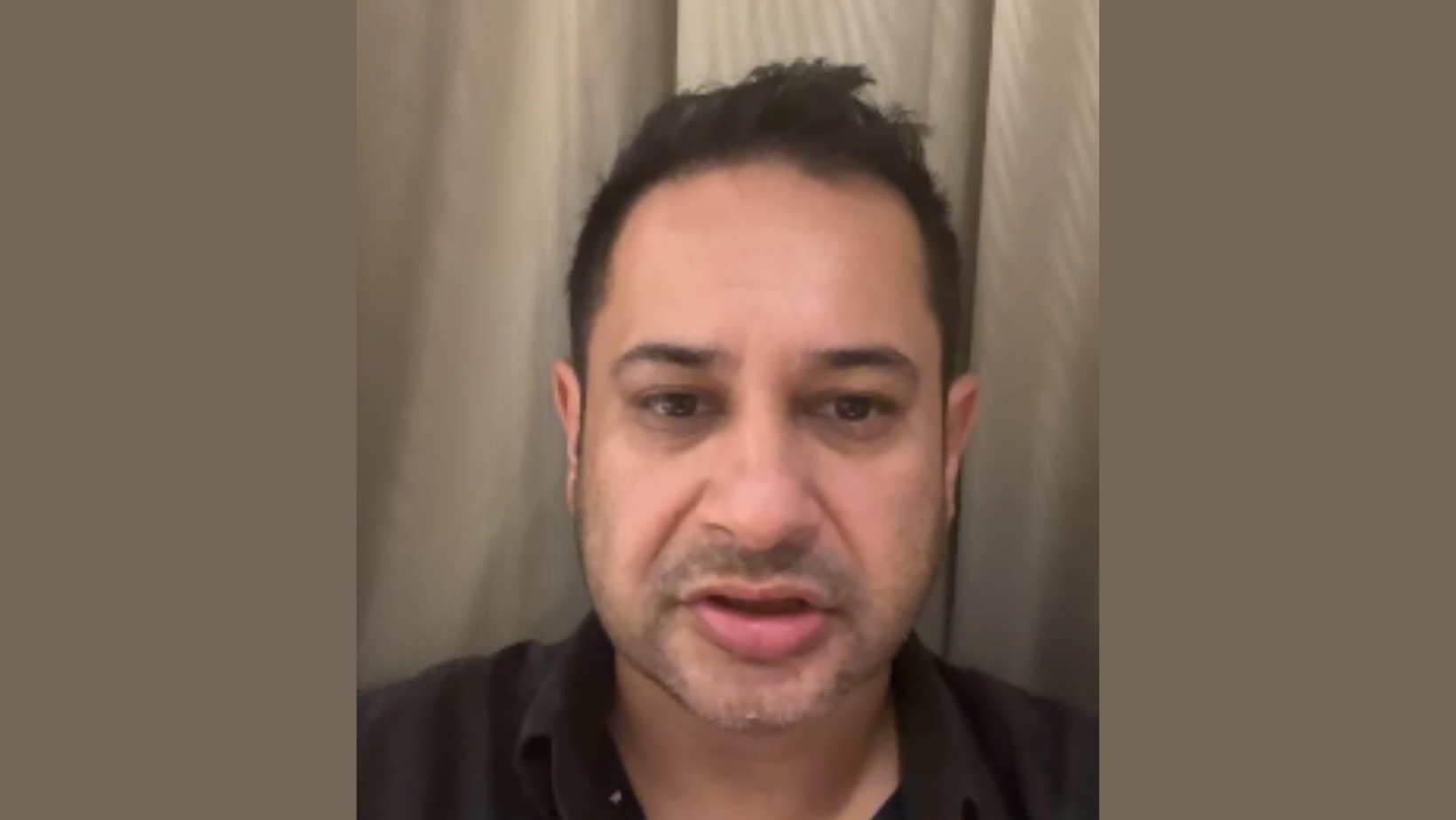 Amid the speculations and news being circulated about the Tipraha Indigenous Progressive Regional Alliance or TIPRA Motha’s alliance with other political parties in Tripura for the upcoming assembly elections, party chief Pradyot Bikram Manikya DebBarma in a video statement clarified that his party has not formed any alliance with any party and ruled out forming any alliance without a written assurance on the constitutional rights through the demand of “Greater Tiprland”.

Pradyot Bikram Manikya DebBarma reaffirmed that his party would not give up on the fight for the rights of indigenous people and that it would not form an alliance for political gain.

However, Pradyot Bikram Manikya DebBarma has hinted a possible alliance with the Indigenous Peoples Front of Tripura (IPFT).

He said that he is in talks with the IPFT and that he is hopeful that a positive development would result in his party and the IPFT merging to fight for the indigenous people in the days ahead.