In yet another incident to man-elephant conflict, two people were killed by elephants in Tinsukia 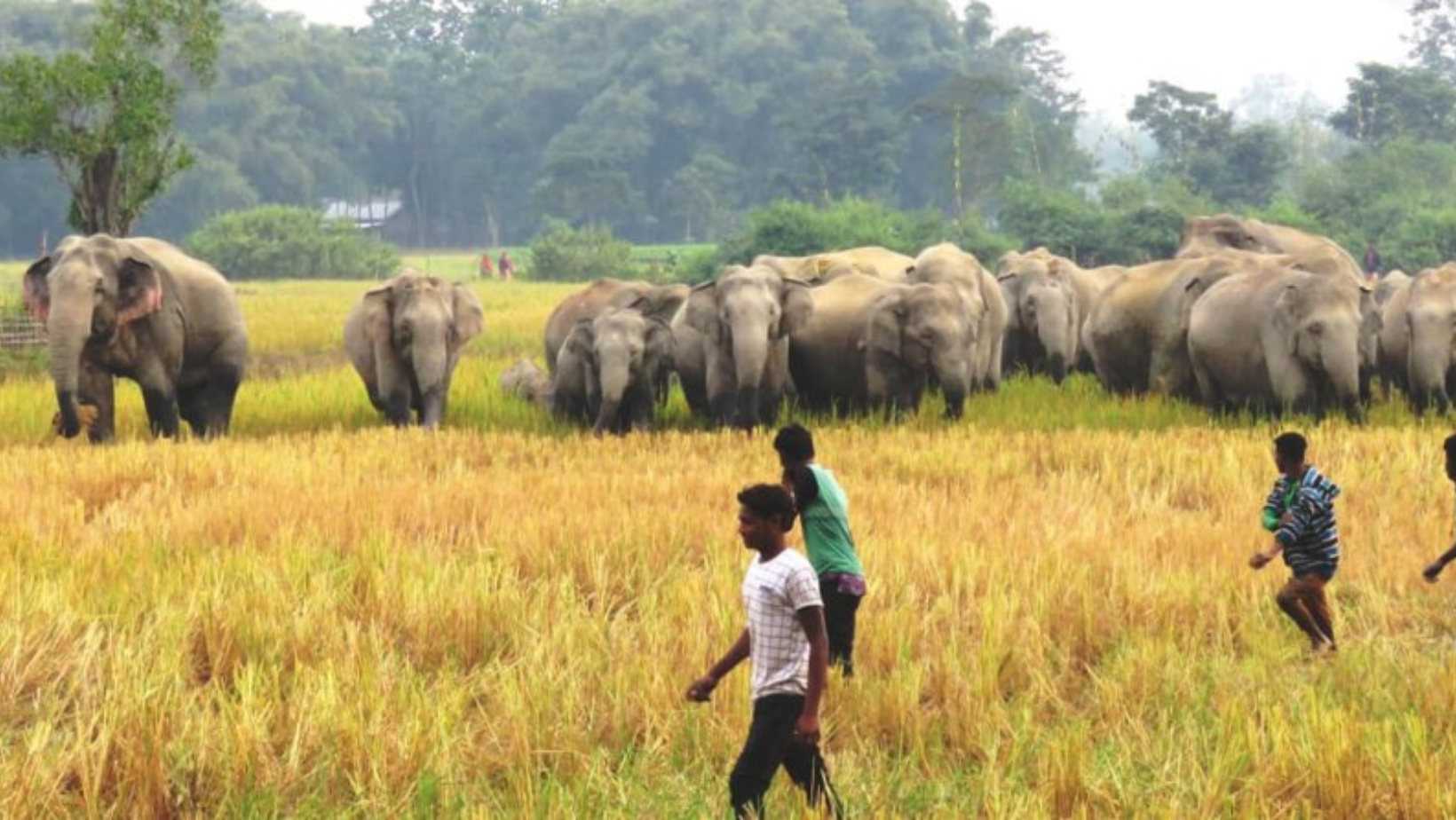 In yet another incident of man-elephant conflict that has been going on in Assam, two persons – Ram Tanti and Budhin Bhumij – were trampled to death by a herd of marauding elephants last night.

This is not the first time that people have been killed by elephants in Assam. According to data available, at least 229 human lives were lost in elephant attacks in Assam in the past three years. In 2019-20, 75 people died, in 2020-21, as many as 91 deaths happened due to man-elephant conflict and in 2021-22 at least 63 deaths have been reported so far.

There has been over 200 elephants deaths between 2017-2022. According to data available with the state forest department and NGOs, out of the 212 elephant deaths reported since 2017, 52 died due to electrocution. At least 26 jumbos died in train hits, while another 18 died after being allegedly poisoned by villagers.

The man-elephant conflict is growing in Assam as humans are encroaching into forest lands leaving the gentle giants with very less habitation area. Often elephants are seen roaming the streets of different locations of Assam looking for food. In fact, there has been one instance near Guwahati where an elephant came out of a wildlife sanctuary and was seen gobbling up a helmet kept hanging on a bike parked by the roadside. The video had gone viral.