Being able to host the Country’s biggest domestic tournament is a historic and significant step forward for cricket in Sikkim. 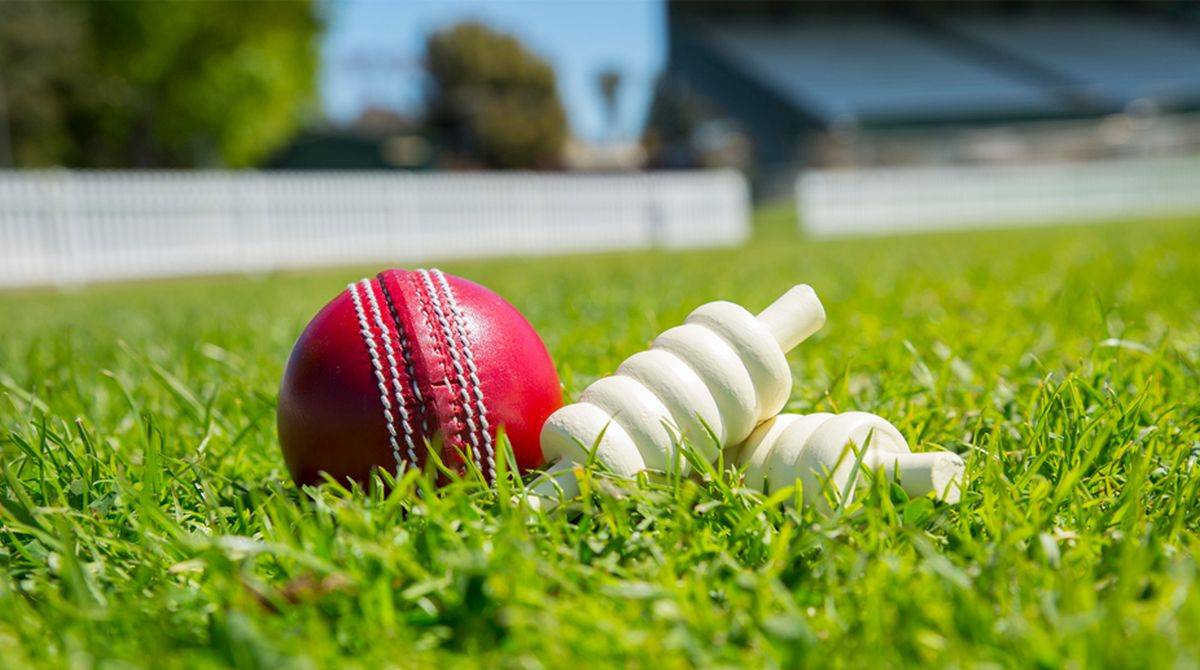 Sikkim will be hosting its first-ever Ranji Trophy matches when they welcome three Northeast teams to the Himalayan State in the forthcoming Indian domestic season.

Sikkim Cricket Association had previously hosted First Class matches, at adopted home venues, but being able to host the Country’s biggest domestic tournament is a historic and significant step forward for cricket in Sikkim.

SICA president Lobzang G Tenzing stated, to host first Class matches is no mean feat for a State association that just got its full membership four years ago. He thanked BCCI for trusting SICA with the huge responsibility and assured them it was a perfect host.

Sikkim will play against Manipur, Mizoram, and Arunachal Pradesh at SICA ground, at Mining. The venues for the remaining Plate Group matches, against Meghalaya and Bihar, are yet to be announced.

The Cooch Behar Trophy match on November 12, against Assam, will be the first major domestic match in Sikkim which earned full BCCI membership in 2018. After two back-to-back multi-day men’s under-19 matches, cricket fans in the State will get to enjoy Sikkim’s first ever Ranji Trophy match on December 13 when the senior men’s team takes on Manipur in the 2022-23 Ranji Trophy opener.