The Union Minister said that the poor road conditions of the National Highway are proving detrimental to the tourism of the state. 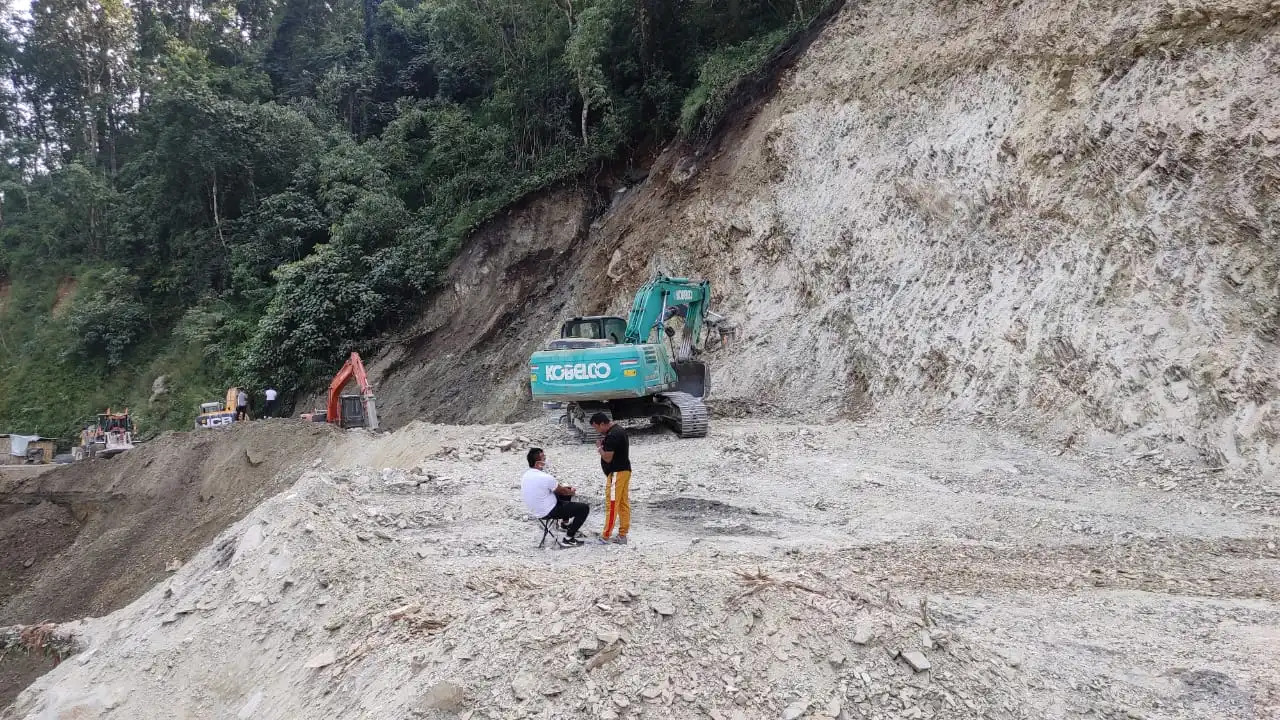 Lamenting the pathetic condition of the dilapidated National Highway 10 in Sikkim, Union Minister of State, Ministry of Labour & Employment and Petroleum & Natural Gas, Rameshwar Teli announced to apprise the union minister for road transport & national highways, Nitin Gadkari about the matter and come up with a solution soon.

Speaking to the media on the sidelines of a programme in Sikkim the Union Minister said that the poor road conditions of the National Highway are proving detrimental to the tourism of the state.

Teli assured to hold discussions on how to tackle the issue with Union Minister Nitin Gadkari in Delhi.

Teli, in his address, expressed a strong commitment to bringing some notable developmental works to the state.

He also announced to establish a 100 bedded hospital for labour most probably on the proposed land that was inspected by the team, during his visit.

He added that the government has been achieving new milestones in multidimensional sectors under the leadership of the Prime Minister of India.