Bhutia was elected as the new HSP President via unanimous decision, the party informed in a press statement today. 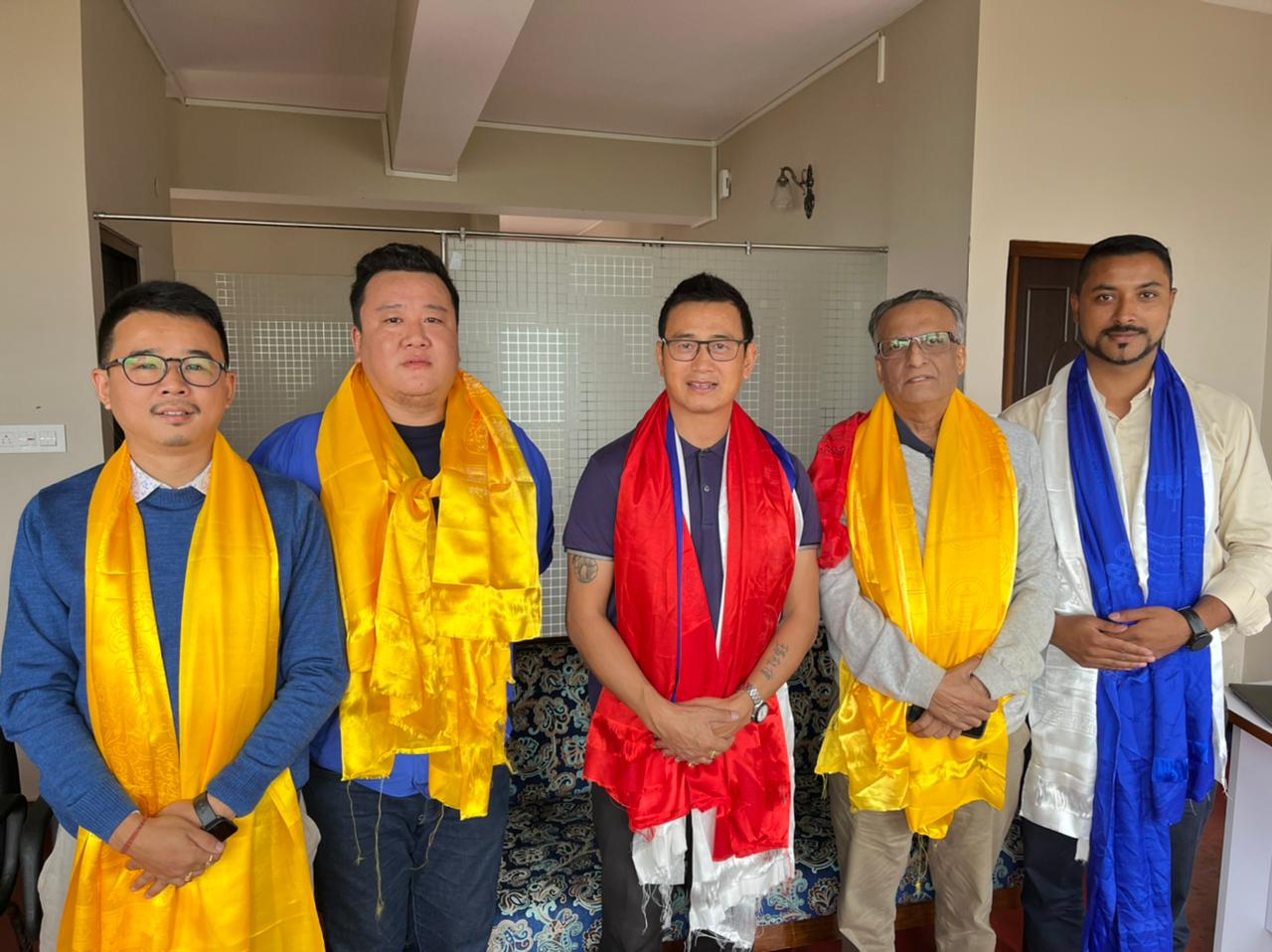 Bhutia was elected as the new HSP President via unanimous decision, the party informed in a press statement today.

While accepting the post of President of HSP, Bhaichung Bhutia outlined his vision for the party going forward and said that the HSP will continue to strive to serve the people of Sikkim and represent their hopes and aspirations.

He also stated that the HSP will work towards ensuring social equality and justice and create opportunities for every Sikkimese to work together and achieve the true potential of the Himalayan state.

Bhaichung Bhutia’s elevation to the post of President can be seen as the party’s resolve to strengthen its organization ahead of the upcoming 2024 state assembly elections.