Sidharth Malhotra announced the wrap of his upcoming ‘Indian Police Force’ on Monday. More than the series excitement, fans got excited about the actor’s wedding.Taking to Instagram, the ‘Mission Majnu’ actor 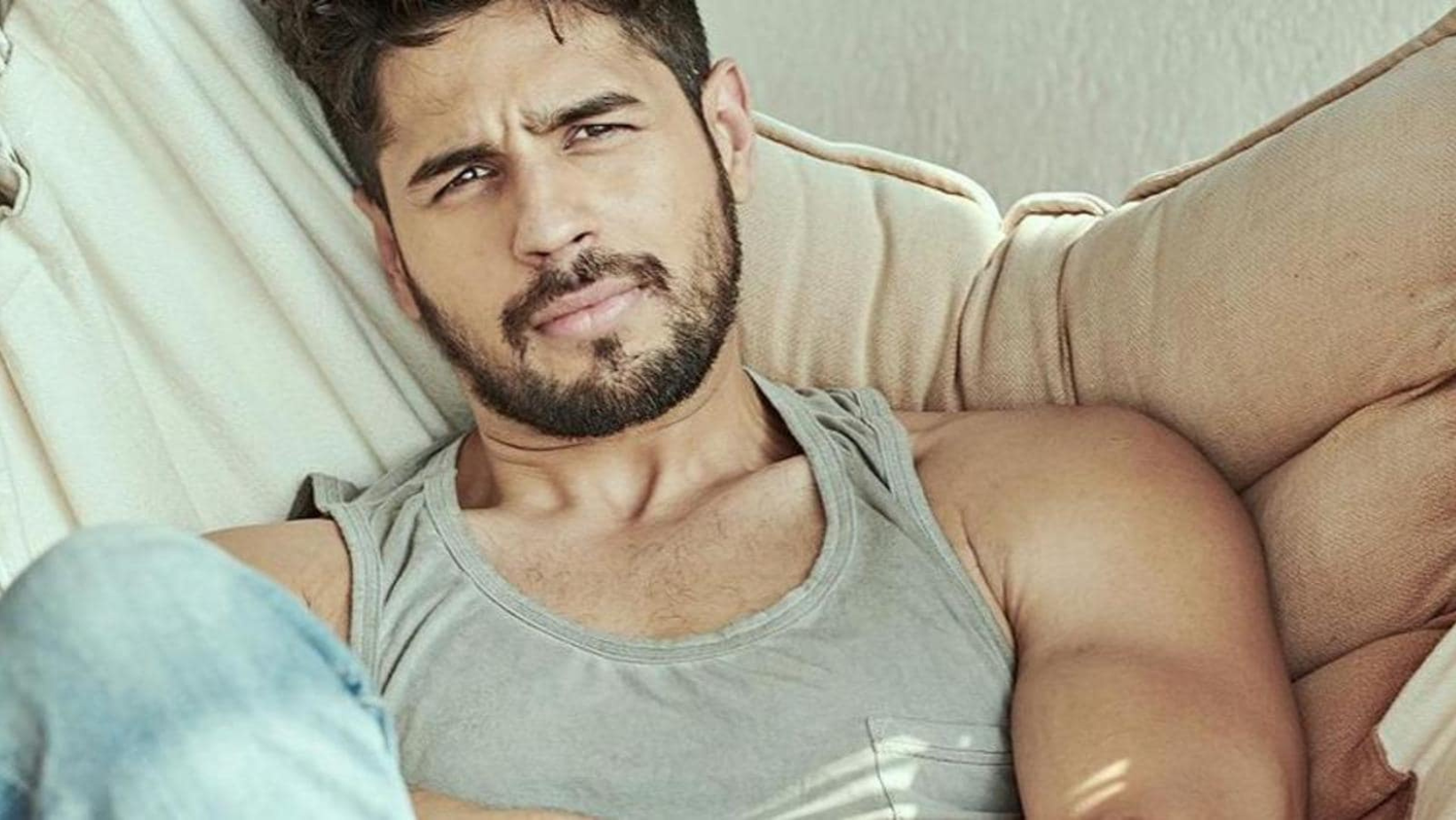 Sidharth Malhotra announced the wrap of his upcoming ‘Indian Police Force’ on Monday. More than the series excitement, fans got excited about the actor’s wedding.
Taking to Instagram, the ‘Mission Majnu’ actor dropped a picture featuring cast and crew along with a note.

He penned down his experience of working with the team, “It’s a wrap ! What a pleasure it was to work with @itsrohitshetty sir! Can’t wait for you guys to witness an action packed series like none before. He has an incredibly hard working, honest and a warm team. Can say it was one of my best experiences being on the sets of #IndianPoliceForce. Thank you to the entire cast and crew for this wonderful journey. Really excited to bring you guys INDIAN POLICE FORCE soon.”

As soon as the news was posted, the actor’s fans flooded the comment section with best wishes and teased him on wedding rumours with Kiara Advani.
One of the fans wrote, “Now wedding preparations will be started.”

Sidharth and Kiara’s wedding rumours have been doing around for quite a time now, but there has been no confirmation.
The duo were first spotted together at the residence of Karan Johar. The two favourites of the director are regular visitors at his place as well as Fashion Designer Manish Malhotra’s abode.
Their relationship rumours started after the two worked together in ‘Shershaah’, which released in 2021. Sidharth and Kiara were recently seen partying in Dubai along with Manish and Karan during the New Year celebrations. According to reports, they are likely to get married this year.
Coming back to ‘Indian Police Force’, the upcoming action series will premiere exclusively on the OTT platform Amazon Prime Video.
Helmed by Rohit Shetty, the series also stars Vivek Oberoi and Shilpa Shetty Kundra in the lead roles.
The ‘Golmaal Returns’ director, recently sustained an injury on his hand during the shoot of the ‘Indian Police Force’ at the Ramoji Film City, on the city’s outskirts.
He was later discharged from the hospital.
The official streaming date of ‘Indian Police Force’ is still awaited.
Apart from this, Sidharth will also be seen in the upcoming action-thriller ‘Yodha’ opposite Disha Patani, which is all set to hit the theatres on July 7, 2023. (ANI)