The foundation stones were laid by the Union Minister for the construction of two floating jetties at Bogibeel and Guijan. 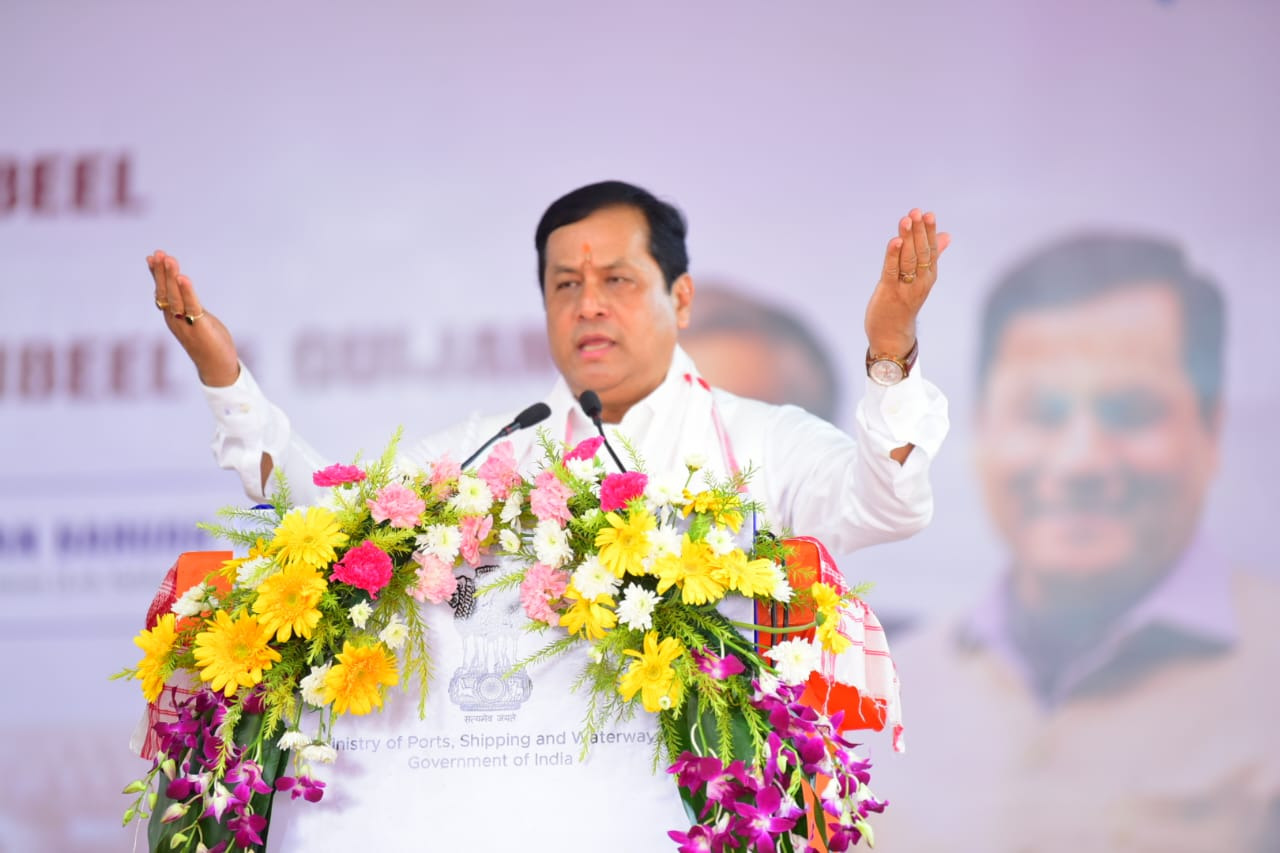 Union Minister of Ports, Shipping & Waterways and Ayush, Sarbananda Sonowal yesterday launched multiple projects for the development of the Bogibeel region near Dibrugarh in Assam.

In this regard, the foundation stones were laid by the Union Minister for the construction of two floating jetties at Bogibeel and Guijan.

Sonowal, also inaugurated the Bogibeel Riverfront Passenger Jetty which has been developed by the Northeast Frontier Railways as part of Riverfront Development near the Bogibeel bridge.

The minister in a statement said that the two floating jetties at Bogibeel in Dibrugarh district and Guijan in Tinsukia district will be constructed as state-of-art terminals using the most advanced & updated technology.

The work has been awarded to Coastal Consolidated Structures Pvt. Ltd on an EPC contract mode. Sonowal also informed that the two jetties are estimated to be built at the cost of Rs 8.25 crores and are scheduled to be completed by February 2023.

Furthermore, plans are afoot to construct an Open platform, a restaurant, and 8 bio-toilets among others as part of the Riverfront site.

The entire structure has been constructed over rail columns with an angle frame covered by WPC board floorings.

It may be mentioned that the Project Influence Area for Bogibeel terminal is the upper part of Assam which forms Dibrugarh and encompasses districts of Golaghat, Jorhat, Sibsagar, Dibrugarh, Tinsukia, and parts of Nagaland.

Sarbananda Sonowal also inaugurated the Platinum Jubilee Park at the Assam Medical College campus in Dibrugarh on the occasion.