Home  ⁄  topnews   ⁄   Rupsi Airport in Assam to be operational from Saturday

Rupsi Airport in Assam to be operational from Saturday

Rupsi Airport in Assam’s Dhubri district is poised to be operational from Saturday with a trial flight conducted on the Guwahati-Rupsi-Guwahati route by Flybig Airlines, an Airports Authority of India 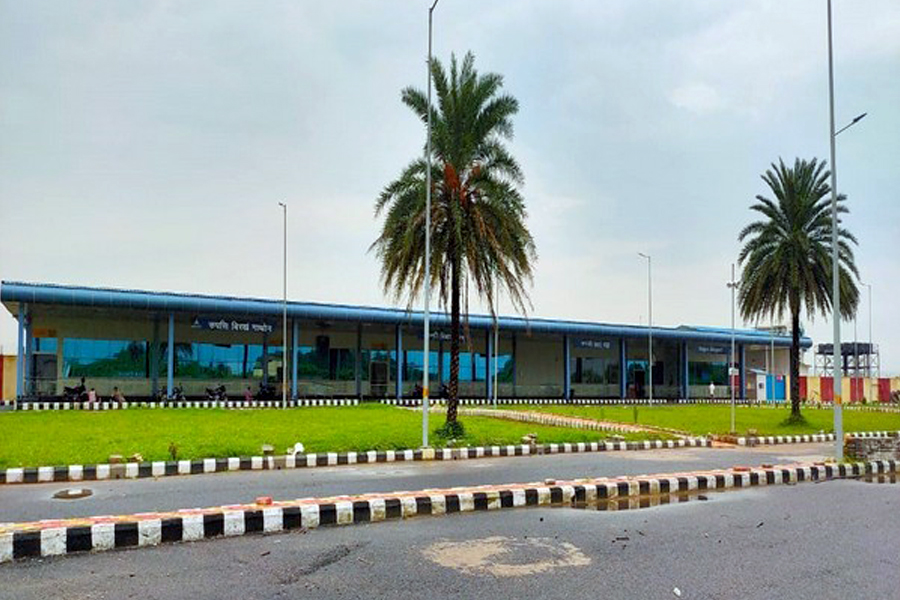 Rupsi Airport in Assam’s Dhubri district is poised to be operational from Saturday with a trial flight conducted on the Guwahati-Rupsi-Guwahati route by Flybig Airlines, an Airports Authority of India (AAI) official said on Thursday.

The trial run was completed timely and safely on Wednesday with extended support from the Assam Government and concerned agencies, the AAI official said.

The airport has been developed under the RCS-UDAN scheme and operations by Flybig Airlines are scheduled to start from Saturday between Guwahati-Rupsi-Kolkata route.

The flight is scheduled to operate on Tuesday, Thursday, Saturday and Sunday, the official said.

Bookings for the route has been opened by Flybig airlines, he added.

Meanwhile, a release of Flybig Thursday said that it has forayed into the North East region to provide connectivity under UDAN scheme to remote areas amidst the pandemic and at a time when the country is facing challenges due to COVID-19.

Safer means of transport during the pandemic have become critical to ensure the aspirations of the emerging region and its economy, the release said.

After its successful launch in Central India, Flybig is set to embark on its operations in the Northeast starting from the second week of May connecting Guwahati, Rupsi, and Kolkata initially.

In due course, other routes such as Agartala in Tripura, Dibrugarh in Assam, Tezu and Pasighat in Arunachal Pradesh will be connected with Guwahati and Shillong, the release said.

Partnering with Central and state governments to leverage initiatives such as the Regional Connectivity Scheme under the government’s UDAN project, Flybig endeavours to be the development platform for the region in which it operates.

On the occasion of this launch, Flybig CEO Captain Srinivas Rao said, “We are determined to provide essential and safe travel to everyone at this crucial time our country is going through. I am grateful to the government for the Regional Connectivity Scheme which has made travel affordable for common man. In years to come, we will boost connectivity in more regional spaces.”

Flybig operates ATR 72 type of aircraft as the product proposition is ideal for the target customer segments offering connectivity to all emerging cities within the specific region, convenient flight timings and exceptional hospitality, the release said.

The airline began operations in January 2021 and is focused on connecting tier-2 and tier-3 cities within the country, it added. PTI