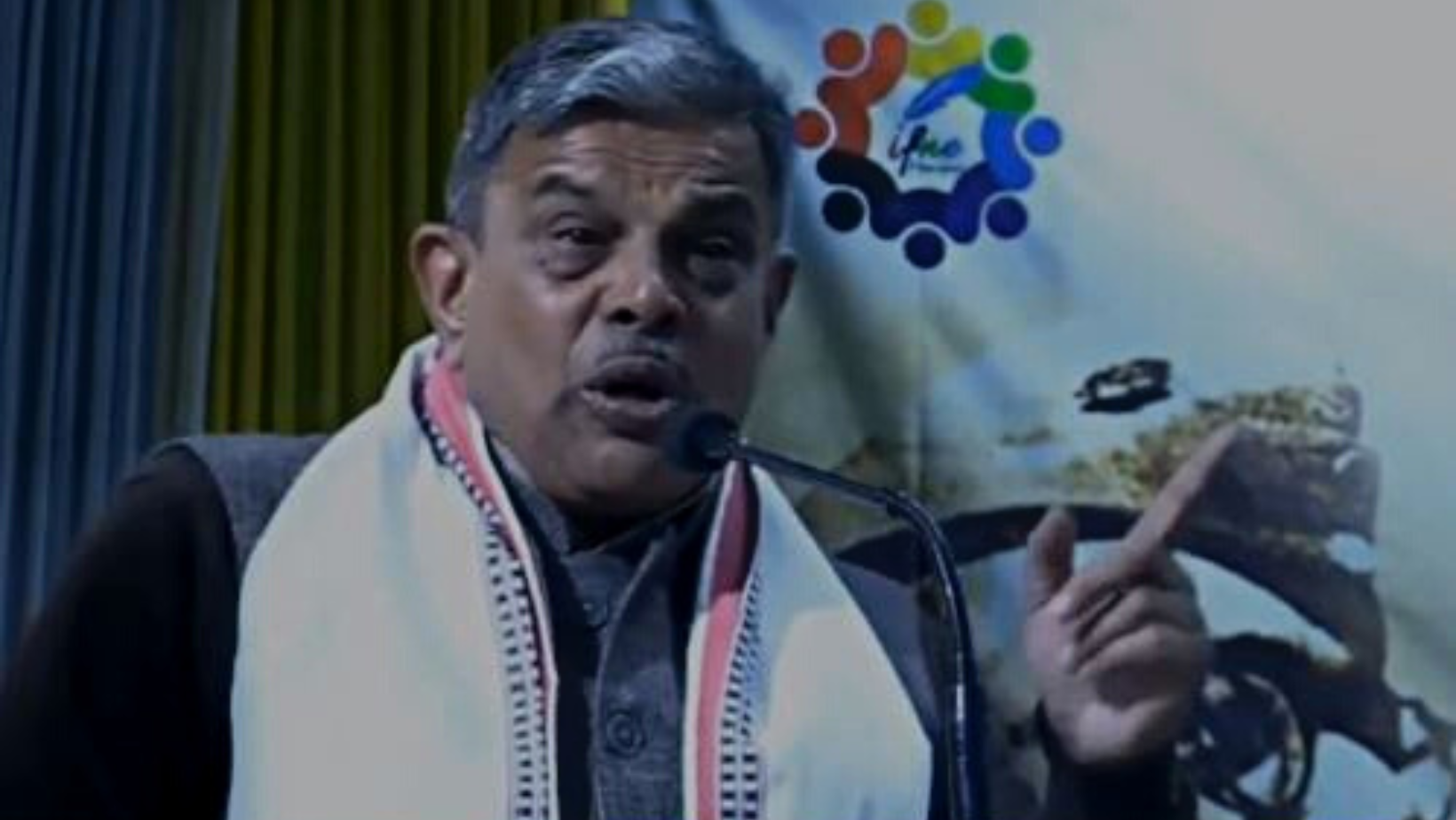 Sar Karyavah (general secretary) of Rashtriya Swayamsevak Sangh Dattatreya Hosabale will visit historic Moirang in Manipur today to offer tribute to Netaji Subhas Chandra Bose on his 125th birth anniversary. He will garland the statue of Netaji in Moirang.

Moirang in Bishnupur district of Manipur is the place where the flag of the Indian National Army led by Netaji to fight against the British was first unfurled on April 14, 1944. Moirang also has the INA Museum which has a collection of letters, photographs, badges of ranks and other war memorabilia reminding people of the noble sacrifices made by the INA soldiers under the charismatic leadership of Netaji Subhas Chandra Bose.

Earlier on January 22, the eve of Parakram Diwas, Hosabale addressed a public meeting at Imphal and said, “Every year Netaji Subhas Chandra Bose’s birth anniversary is observed throughout the country and worldwide. The Government of India has declared the day as Parakram Diwas, befitting the courage of the great leader which is a source of tremendous inspiration.”

Sarkaryavah Hosabale recalled, “Some years ago, at Manipal Deemed University, Shri TA Pai, former Minister and architect of the university, in an independent project called ‘Operation Leadership Development’ circulated a very important question – who is the icon of youth? Normally it would have been a film star. But when the result came out, two names came up – Swami Vivekananda and Netaji as ideals of youth. For their right choice, let’s give kudos to our judicious youth. He praised the choice of the youths saying that the pages of history are full of sacrifices and renunciation of our youth. “We sacrifice our today for your tomorrow,” thus says a INA monument in Moirang.