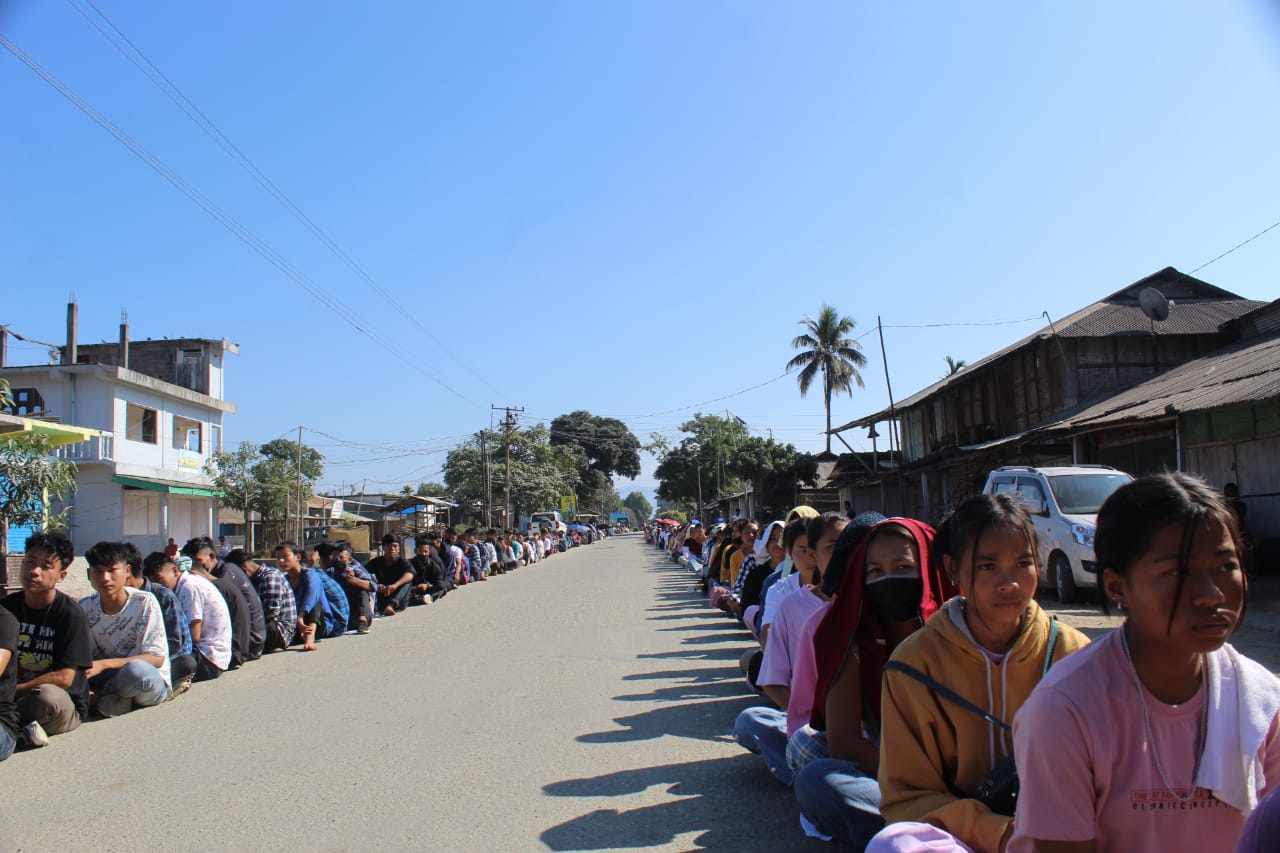 In a big development, all Chakma-Hajong Community Based Organizations (CBOs) as well as other frontal organisations representing the community began their non-cooperation movement against the Pema Khandu government today.

The latest move by the Chakma-Hajong community based organisations can be seen as an escalation in the agitation against cancellation of issuance of Residential Proof Certificates (RPC)s to individuals of the community. The Non-Cooperation movement will continue till December 30 as informed by the agitating bodies as they flayed the government role in restoring the RPC for the Chakma-Hajong community.

According to the agitating groups, the Residential Proof Certificate (RPC) is a basic document possessed by the Chakma-Hajongs for admissions to educational institutions, getting central govt jobs, especially in Indian Paramilitary Forces and private jobs and it’s the fundamental right of the Chakma and Hajong communities.

They have alleged, “The abrupt cancellation of RPCs to these two marginalized communities would deprive them of their basic rights to education and livelihood. The systematic effort of the government to take away the basic rights one after the other over the last four decades has resulted in the two communities silently suffering, meeting rejections and hardships despite successive governments making unfulfilled promises to resolve the issues with respect to the Supreme Court’s judgment of 17th September 2015.”

Arunachal Pradesh Chakma Students Union President Drishya Muni Chakma, stated, “This protest is in continuation of the previous protest where the Arunachal Government was asked to revoke the notification and restore the RPCs within 15th December 2022. We patiently waited for a positive response from the Govt but in vain. Therefore, we are compelled to resort to a ‘Non-Cooperation Movement.’

The APCSU has also warned of escalating the protest further and taking it to the national capital if the Arunachal Pradesh government is unable to come up with a positive response. The APCSU has also threatened to go on an indefinite hunger strike. The Union said that there are boys who are ready to die for the cause and for the betterment of the next generation.