After wrapping up ‘Girls will be Girls‘, Richa Chadha is all set to essay the role of a frontline worker during the second wave of the Covid crisis in an untitled film.Helmed 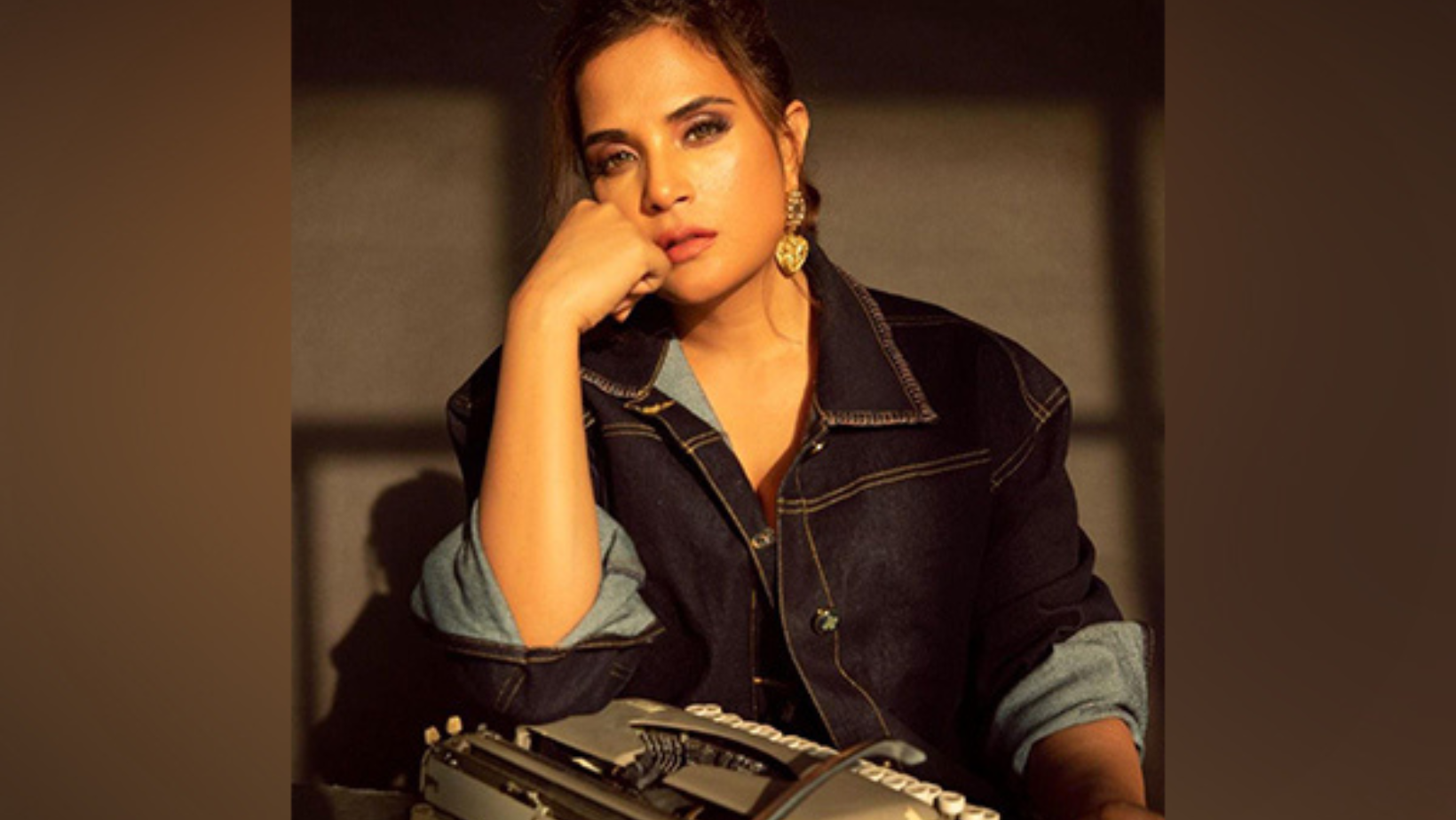 After wrapping up ‘Girls will be Girls‘, Richa Chadha is all set to essay the role of a frontline worker during the second wave of the Covid crisis in an untitled film.
Helmed by Abhishek Acharya and the film is under the banner of Zee Studios.

Talking about her film, Richa said, “This is based on those real incidents that we all witnessed during the second wave of Covid. While there was loss and despair, there was also hope. In fact I was so moved by this kindness of strangers that I started The Kindry, a small social media initiative that only amplified stories of goodness, selflessness through the second wave. The film takes a hard look at all our lives during the pandemic, where we were afraid to be human, there was enforced and mandatory distance. It talks about the doctors and nurses who were doing their job selflessly. I am honoured to play the role of one such resilient nurse.”

‘Girls will be Girls‘ is about the life of a 16-year-old girl in an elite boarding school in a small Himalayan town and how her rebellious coming-of-age phase is hijacked by her mother.
It marks the Hindi debut of Malayalam actress Kani Kusruti.

The film is an Indo-French co-production which is being jointly produced by Pushing Buttons Studios, Crawling Angel Films and the French company, Dolce Vita Films. (ANI)